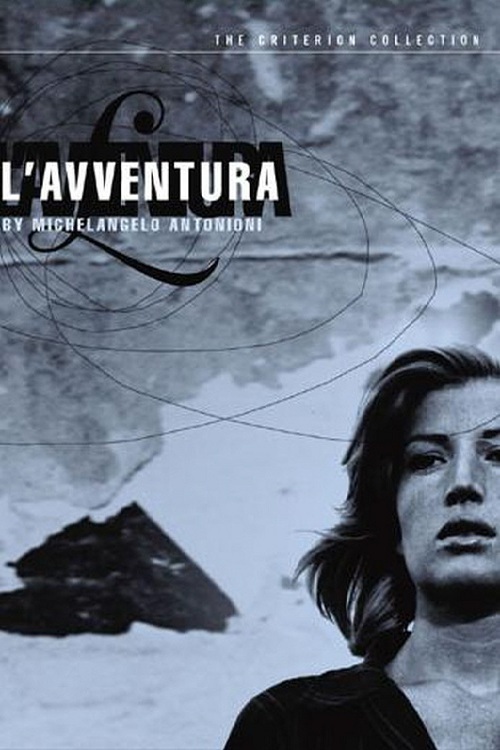 A chic circle of friends decide to go yachting one day, and alight on a remote island off the coast of Sicily, where one of the group, a young woman named Anna (Massari), disappears after arguing with lover Sandro (Ferzetti). Sandro then starts a prolonged search for her, along with Claudia (Vitti), Anna's best friend. Soon, Sandro and Claudia become irresistibly drawn to each other. But is it love they're feeling?

Antonioni was in his mid-forties when he achieved international recognition with this exceptional film, portraying the moral and spiritual emptiness all too often found among the idle rich. In this world, as isolated in a human sense as its craggy seaside setting, the emotion called love may in fact be something baser: simply one human being's raw need to connect with another. Antonioni's stark, haunting film is a masterful portrait of modern alienation and aimlessness, a demanding but profound film experience.