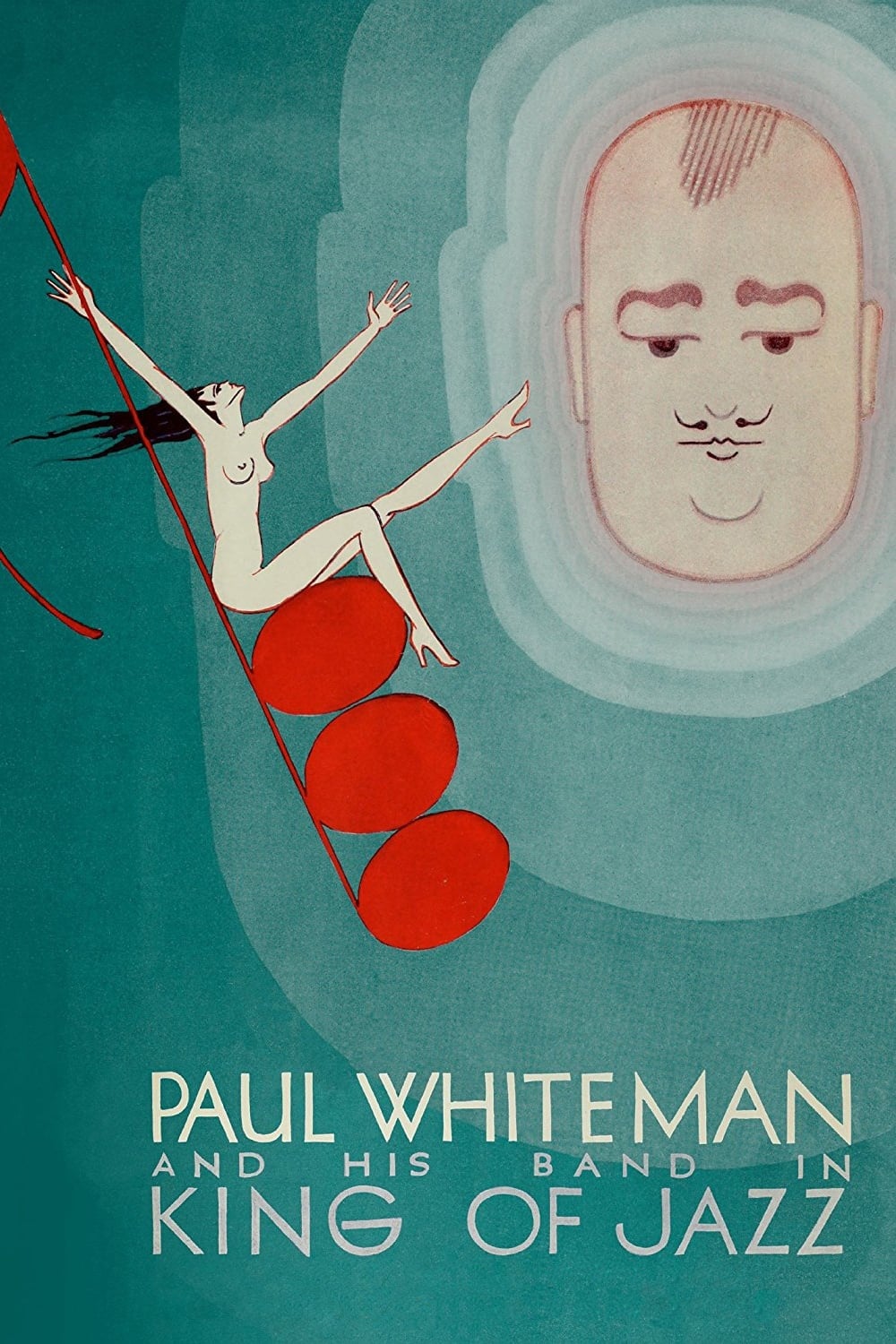 At the dawn of the sound era in 1930, Carl Laemmle, Jr., the production chief at Universal, wanted to get into the all-talking musical revues that were all the rage at that time. But he’d go even further, filming his project in two-tone Technicolor. Hiring veteran stage producer John Murray Anderson to mount it, the film would center on the exploding American musical form of jazz and its most famous purveyor, portly orchestra leader Paul Whiteman. No expense was spared, and when the film lost money on release, it was quietly shelved. Now after ninety years, it’s back.

Painstakingly restored via the Criterion Collection, “King of Jazz” is like nothing you’ve ever seen, a must for film buffs and anyone interested in the history of jazz and popular music. This vibrant, off-the-wall trip back in time is basically a variety show, with musical numbers alternating with comedy sketches, animated sequences, and one memorable act featuring a female contortionist. The comedy bits hold up less well, while the musical numbers still dazzle, particularly Whiteman’s over-the-top rendition of Gershwin’s “Rhapsody in Blue”. Looking for something completely different? Here’s your movie.