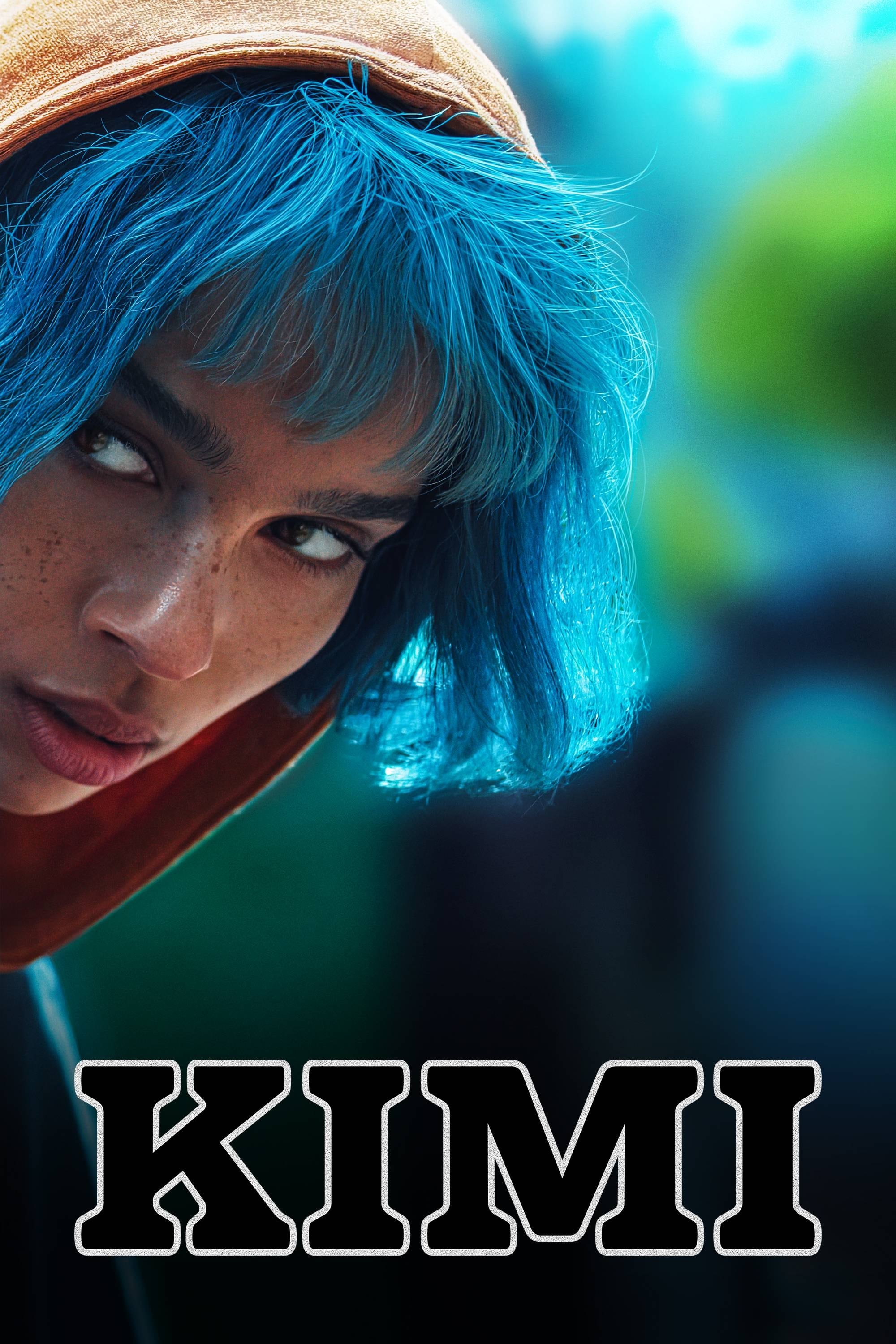 Angela (Kravitz) is a young woman living in Seattle who’s afflicted with obsessive/compulsive disorder. She also suffers from crippling anxiety, which has only gotten worse with the isolating pandemic. She works from home, fixing communication bugs for a voice activated, Alexa-type service called Kimi. Meanwhile, across town Kimi CEO Bradley Hasling (del Gaudio) must make a nasty personal problem go away which could derail his company going public. When by chance Angela stumbles onto his shocking secret, she quickly realizes her own life is in danger.

Director Soderbergh fashions a tight, ingenious thriller that touches on the effects of today’s technology while summoning up past classics of paranoia like “Rear Window” and “The Conversation.”  Her hair dyed blue, Kravitz’s Angela is certainly neurotic, but also principled and surprisingly bold in a crisis. Soderbergh’s kinetic camera work magnifies Angela’s jittery, off-kilter interior world, as well as some breathless chase and action sequences when she finally leaves her apartment fortress. For a fun, bracing cinematic ride, activate “Kimi.”