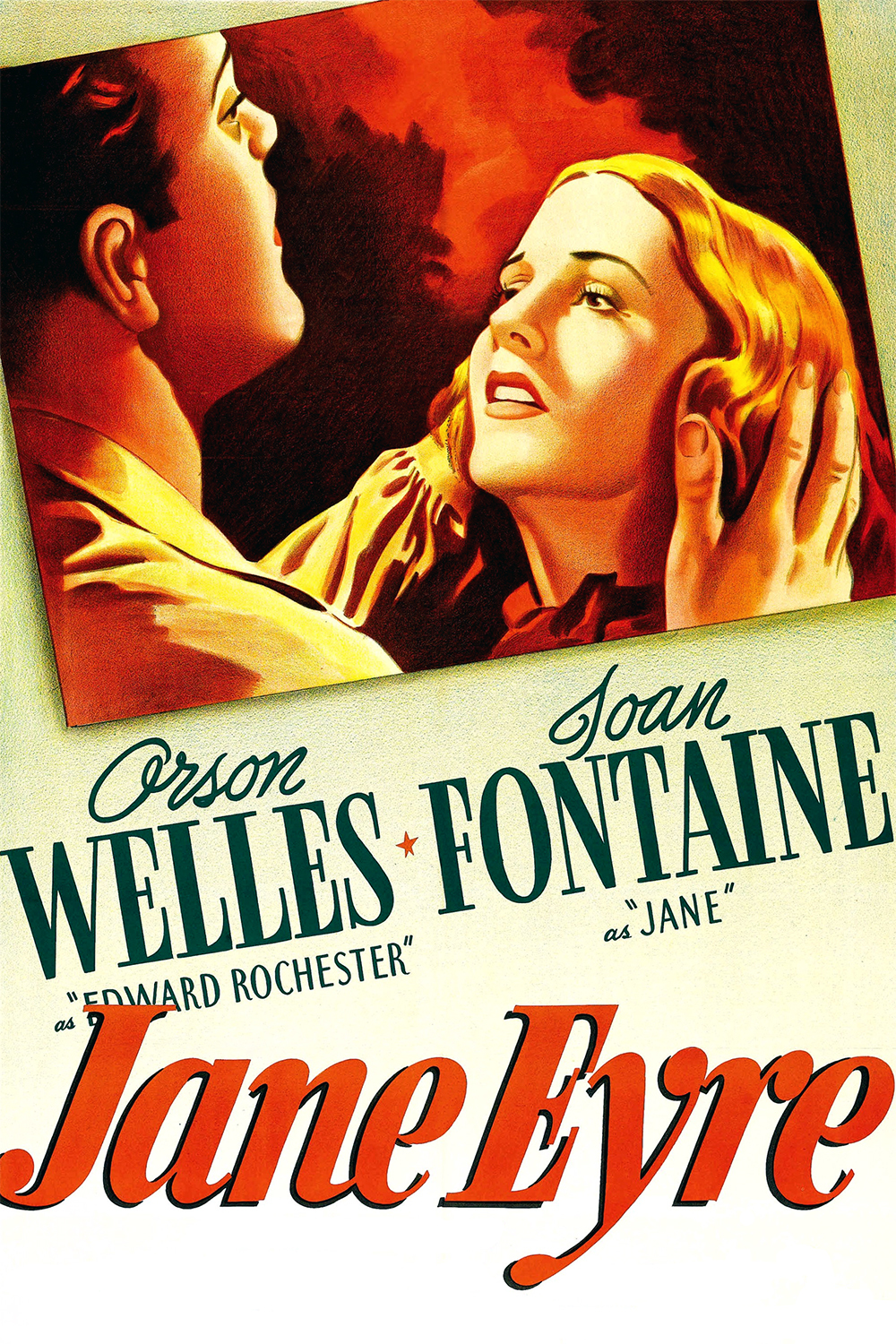 Sent to a girls' reformatory by a hateful aunt (Moorehead), young orphan Jane Eyre (Fontaine) endures ten years of harsh discipline and abuse at the hands of a sadistic headmaster. Ten years later, Jane finds work as a governess at the gloomy estate of gruff, imperious Edward Rochester (Welles), where she cares for his coquettish, French-born daughter, Adele (O'Brien). Though Rochester is clearly fighting some inner demons, he's also increasingly fond of Jane, who becomes his most trusted confidante.

Welles put his distinctive stamp on this haunting adaptation of Charlotte Bronte's canonical novel by playing the brooding, ill-starred baron who falls for his humble governess, movingly played by the fresh-faced Fontaine. Director Stevenson worked closely with Aldous Huxley on the script, but apart from the excellent cast and writing, what makes this version so memorable is its oppressive, darkly romantic Gothic atmosphere. In particular, Jane and Rochester's first terrifying meeting on the fog-shrouded moors will surely etch into your mind. Look, too, for Liz Taylor early on as Jane's consumptive childhood friend.