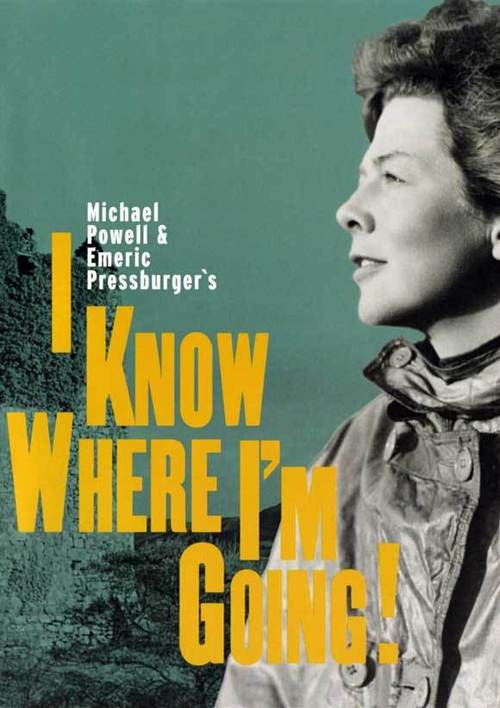 I Know Where I'm Going

Headstrong Joan Webster (Hiller) is on her way to a remote Scottish island to marry a rich, titled Englishman. But fate then plays a hand, as rough, fickle weather strands her in the village opposite the island, in the company of handsome naval officer Torquil MacNeil (Livesey). Ultimately, Joan must choose between true love and social position.

Powell and Pressburger's tender, touching tale is beautifully realized on film, spinning celluloid magic out of the wild, craggy Scottish landscape and the hearty, rugged spirit of its people. Hiller is enchanting as the willful Joan, and Livesey equally strong as the gentleman officer. The kind of romance — and movie — they simply don't make any more, "I Know" is an unmissable triumph from the British filmmaking team known as "The Archers."

I Never Sang For My Father