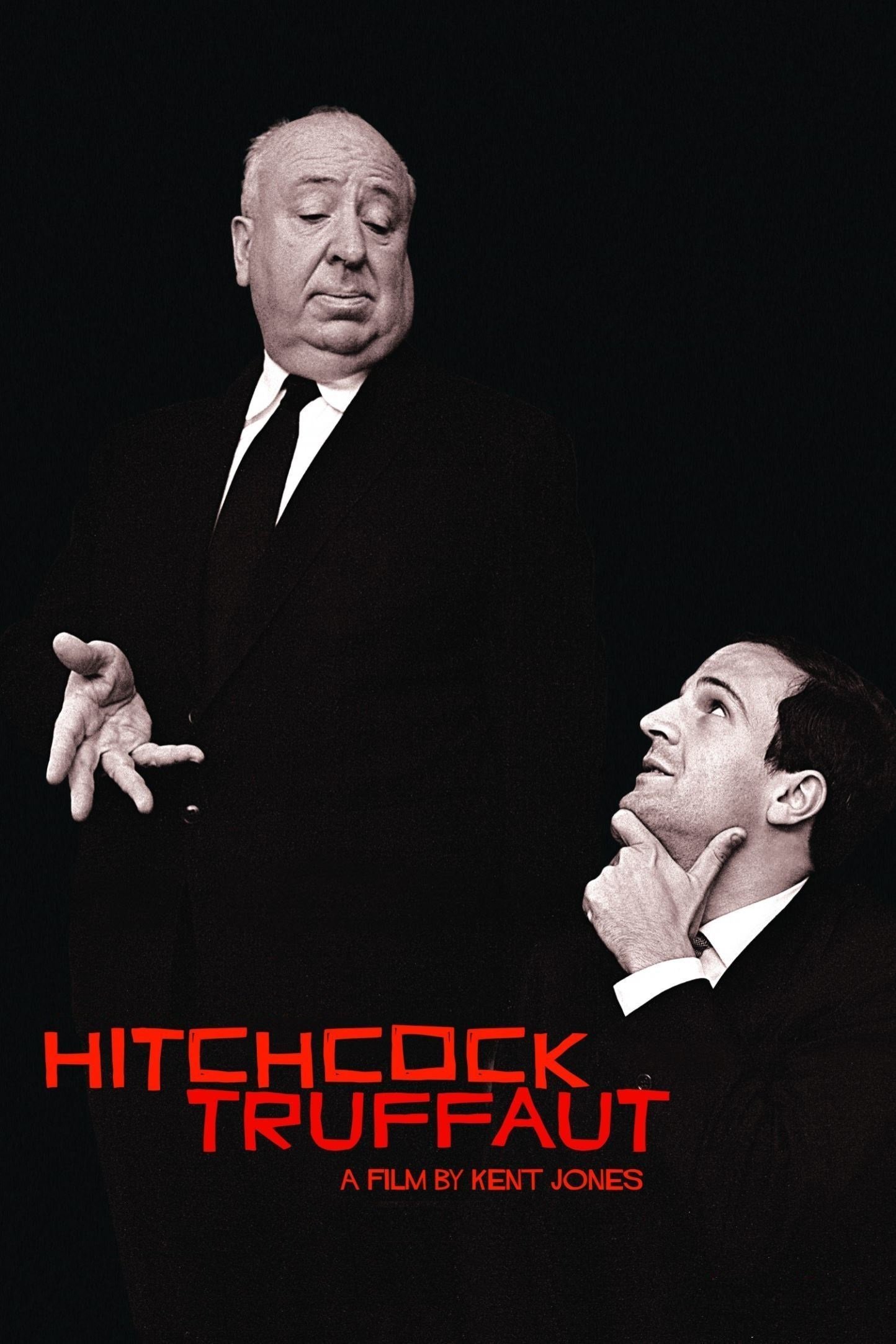 In 1962, “New Wave” French director Francois Truffaut famously met with his idol, the great Alfred Hitchcock, at Universal Studios in California. Over eight days they discussed the work of the iconic British director. From the audio tapes of these sessions, Truffaut wrote his landmark book, published in 1966. Re-examining the substance of these historic interviews, modern day filmmakers parse the cinematic conversation and speak to the enduring legacy of Hitchcock’s oeuvre.

When they first met, Truffaut was just starting his career and Hitchcock nearing the end of his, but the mutual respect between these two men comes through in their easy banter and in Hitchcock’s remarkably open discussion of his craft. Jones selects illuminating clips from Hitchcock’s films to illustrate various observations and insights, provided not just by the master himself, but also present-day acolytes like Martin Scorsese and Wes Anderson. “Hitchcock/Truffaut” really delivers the cinematic goods, whether you’re a neophyte or long-time buff.