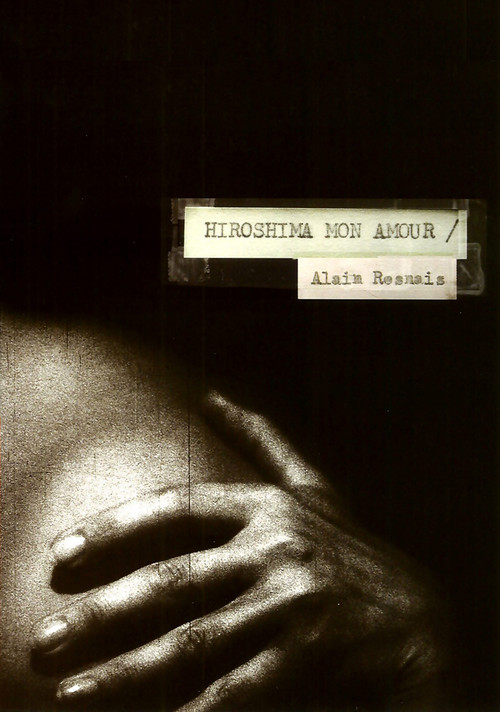 A French actress (Riva) and Japanese architect (Okada) embark on a transitory affair in post-war Hiroshima. The setting's horrific recent past (the atomic bomb had been dropped a few years before) contributes to a prevailing sense of isolation and otherworldliness. This short, intense romance plays itself out amidst shifts in past and present as, via flashbacks, the lovers reveal themselves with the abandon of two people who will never see each other again. Thus the immense tragedy of one city is juxtaposed with smaller tragedies in two individual lives, and the inherent waste of a love that can't be sustained.

Alain Resnais's widely acknowledged masterpiece is a work of profound beauty. Beyond its sensitive presentation of a most unusual (and then, quite daring) love story, "Hiroshima" is one of the most visually striking black and white films ever made. Both Riva and Okada are superb, projecting vulnerabilities and emotions that feel achingly real. And we, the audience, stand right beside them in their alternating bliss and torment. Don't miss this mesmerizing, deeply affecting film.