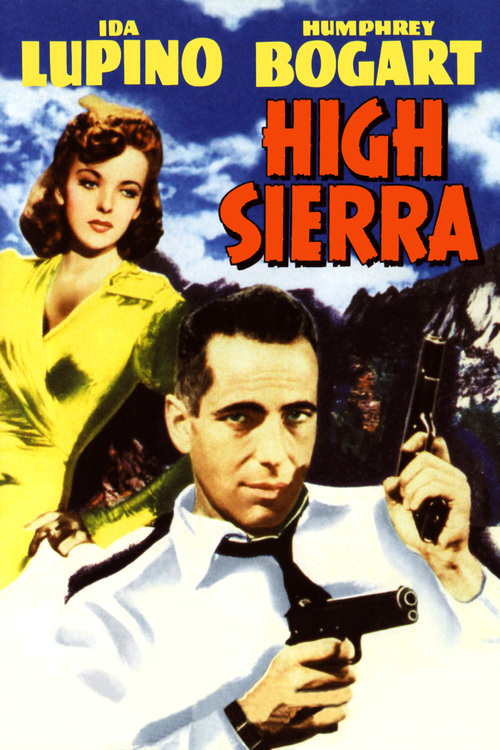 Weary, aging gangster Roy "Mad Dog" Earle (Bogart) is enlisted in a hotel-robbery scheme after mobster friend Big Mac (MacBride) springs him from prison. On his way to a rendezvous point, he meets and falls for club-footed farmer's daughter Velma (Leslie). Meanwhile, Marie (Lupino), his colleague's tough-as-nails girlfriend, develops a soft spot for Earle. Once the heist goes down, however, the attachments he's formed with the two women could bring about his downfall.

No longer playing second banana to James Cagney, in "Sierra" Bogart was given a juicy breakout role as a killer with a compassionate side. It's clear "Mad Dog" Earle was at least partly modeled on criminal folk hero John Dillinger. Yet, even though Roy seems quite human and sympathetic at times, he’s still one scary hombre when threatened. Young Lupino (who’d go on to direct films) stands out as Earle's loyal protector who can't win his love. Co-written by a young John Huston, "Sierra" is a solid, flavorful entry for "Bogie-as-bad-guy" fans, boasting a slam-bang finish.