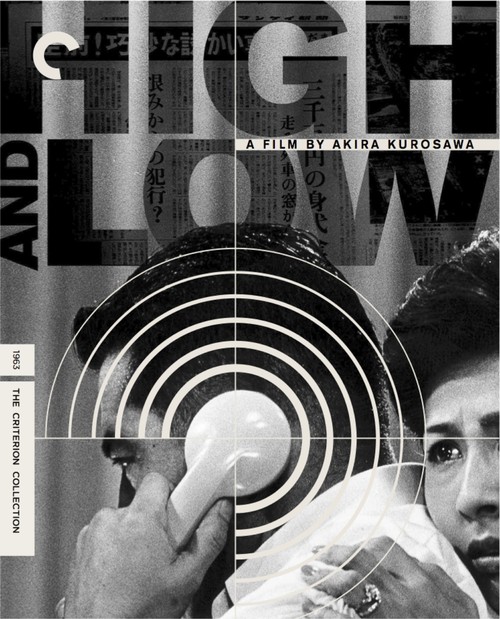 Just as self-made businessman Kingo Gondo (Mifune) has leveraged himself to gain a controlling interest in a large and prosperous shoe company, a kidnapper mistakenly nabs his chauffeur's son, thinking it's Gondo's own boy. At first refusing to pay the ransom, Gondo soon realizes he has no choice, and risks everything he's built to save the child's life.

Both a gripping detective story and meditation on the nature of honor and Japanese class differences, "High and Low" ultimately earns high marks, thanks mainly to a snappy second half focusing on the investigative work handled by Chief Detective Tokura (Nakadai), and his idiosyncratic but dogged team of cops. In one of his last signature roles, Mifune is also electrifying as Gondo. Adapted from a novel by Ed McBain, an American writer of police procedurals whom Kurosawa admired, "High and Low" is an absorbing dramatic thriller by a world-renowned master craftsman.