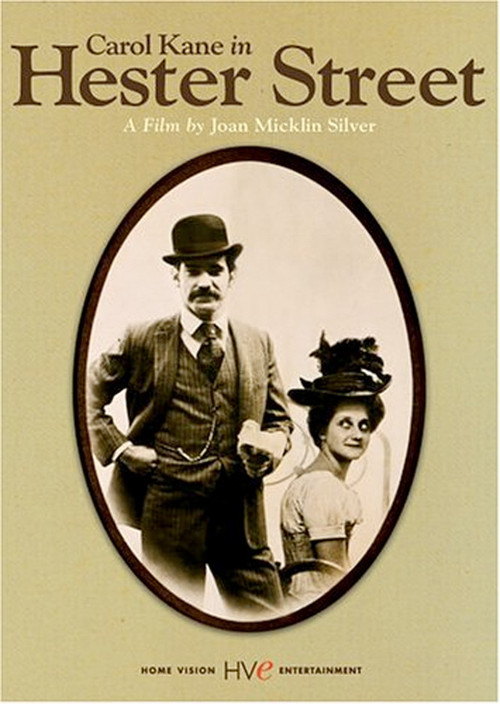 After emigrating from Russia in the late 1800s, Jewish immigrant Jake (Keats) has shed all the outer signs of his heritage, including side locks and traditional clothing, and settled into a bustling, profitable life on New York's Lower East Side. So he is less than thrilled when his wife Giti (Kane) joins him five years later, and seems unwilling to relinquish her Old World values. She, in turn, is dismayed by the profound change that has taken place in Jake.

Silver's "Hester Street" is a low-key, moving story about the conflict between tradition and modernity, played out within the confines of a marriage. This lovely period piece earned newcomer Kane an Oscar nomination for her sensitive portrayal of Giti, who must cope not only with Jake's cultural transformation, but the fact of his new lover as well. Silver went on to become a busy movie director, but her authentic evocation of a woman's struggles in turn-of-the-century New York in this quietly assured debut remains her finest work to date. Made on a modest budget, "Hester Street" has a homemade feel that perfectly suits its subject.