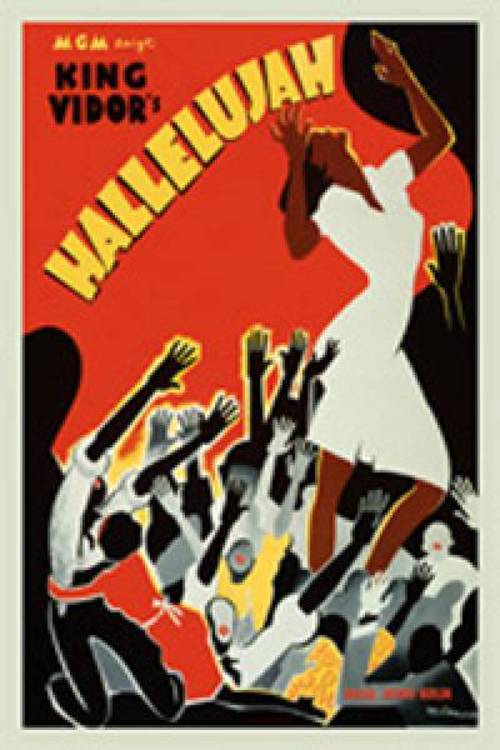 This first ever all-black talking musical by master director Vidor tells a cautionary tale of cotton farmer Zeke (Haynes), a good man tempted by drink, gambling, and women, the last coming in the shapely form of torch-singer/con artist Chick (McKinney). Even with the love of his parents and the shy Missy Rose (Spivey), Zeke can't seem to control his self-destructive impulses. We follow Zeke's thorny path to redemption in this landmark film.

Warner Home Video wisely places an opening disclaimer on this old chestnut, acknowledging that the portrayal of blacks is of its own time and inevitably reflects some outdated racial stereotypes. This is simply for context and should not discourage game viewers from staying put. "Hallelujah!" is a fascinating sociological document and a deftly executed early talkie that tells a universal human story. We get a rare, tantalizing glimpse of Nina Mae McKinney, a charismatic singer/entertainer who enjoyed considerable success off-screen. The spiritual-style music is also first-rate, with two songs contributed by Irving Berlin. Like the title says: "Hallelujah!"