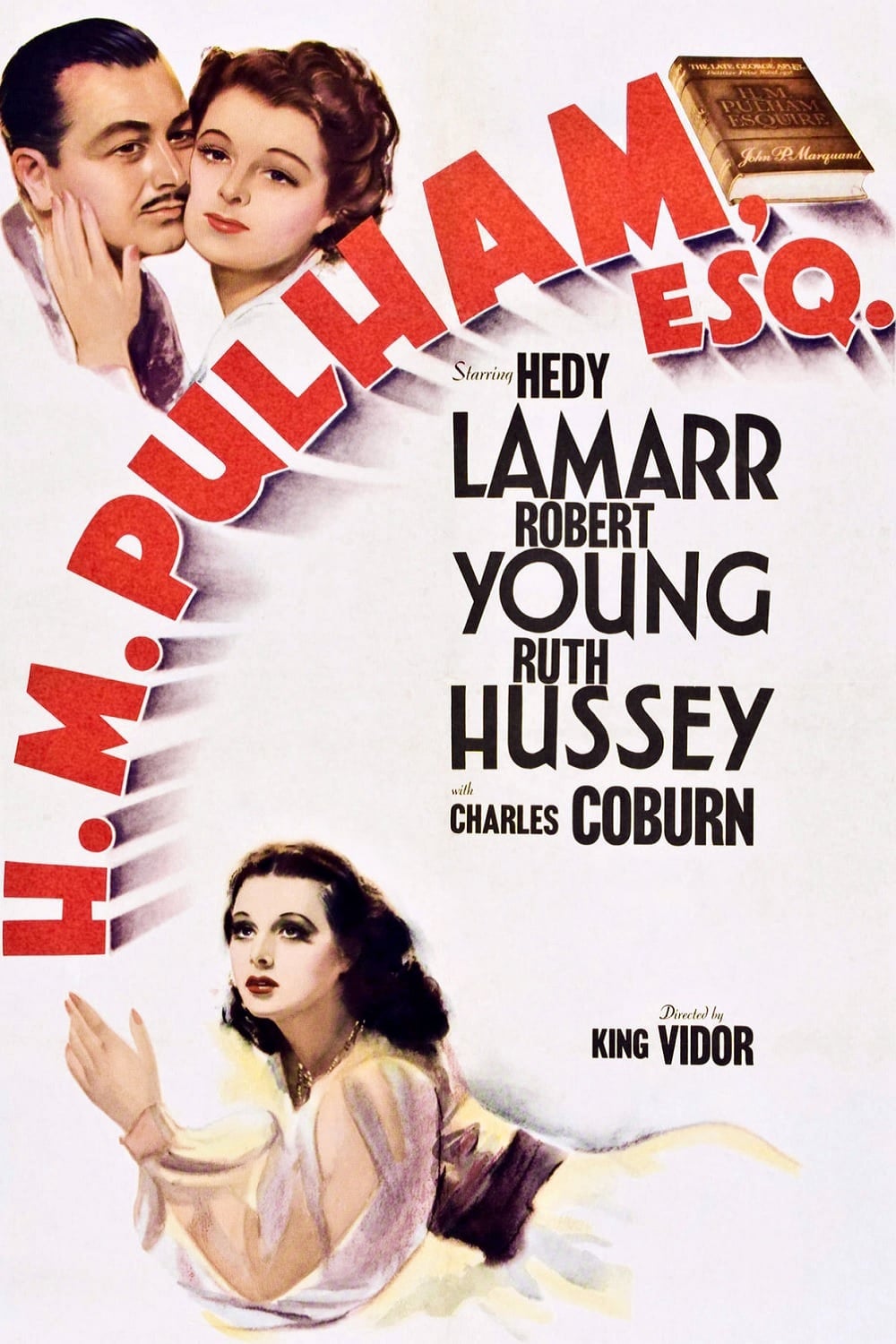 Harry Pulham (Young) lives a contented, cossetted life among the bluebloods in Boston. With his Harvard reunion approaching, he reflects back on his early years: a fancy prep school, a heroic stint in the army, and time as a young man in New York City. He wistfully remembers the stunning Marvin Myles (Lamarr), a girl he fell passionately in love with. Career-driven Marvin was too “modern” for Harry and his traditional parents (Coburn and Holden); eventually, they parted. Now, many years later, a phone call from her makes Harry question his choices and the love he feels for his steadfast wife Kay (Hussey).

Director Vidor wrote the screenplay with his wife Elizabeth Hill (from a novel by John P. Marquand), and together they crafted a story of loyalty and commitment triumphing over passion and the folly of youth. The elegantly paced romance also has a feminist component with Lamarr’s  Marvin a proud, independent woman who refuses to fit into society’s narrow mold. This was allegedly Lamarr’s favorite role, with her favorite co-star; her chemistry with Young certainly shows. This charming, old-fashioned romance about letting go of the past and living in the present still resonates today.