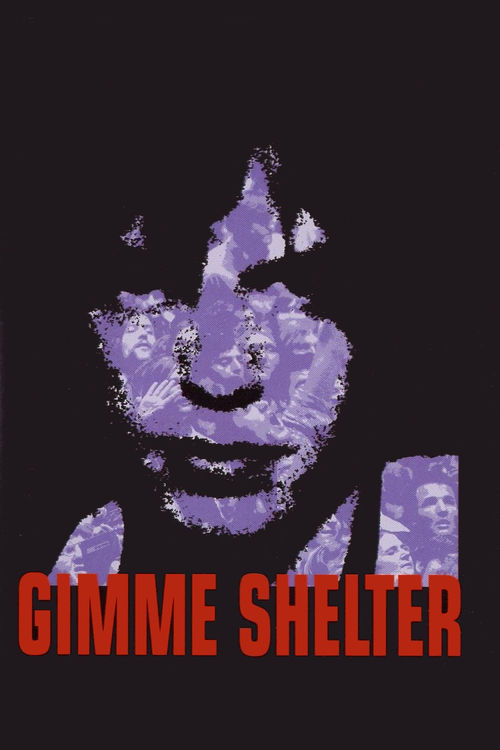 Master documentarians Albert and David Maysles were on hand to record the infamous free Stones concert at Altamont in 1969, which along with the Manson murders, brought the decade of flower power and free love to a dark, ominous close. We see not only the fateful concert itself, but all the detailed planning and logistics leading up to the event.

Even decades after release, this remains a uniquely powerful, often disturbing film documentary, as scenes of the advance work for the Altamont concert impart a queasy feeling of dread. Ensuing coverage of the concert itself juxtaposes fabulous renditions of Stones tunes with the emerging reality of a volatile situation off-stage. There, drugged-out Hell’s Angels bikers start beating audience members, causing one fatality. Jagger's numbed expression as he later views the video playback of the incident is unforgettable. This fascinating, frightening film records a tumultuous moment in our popular culture, and a turning point in the history of rock.