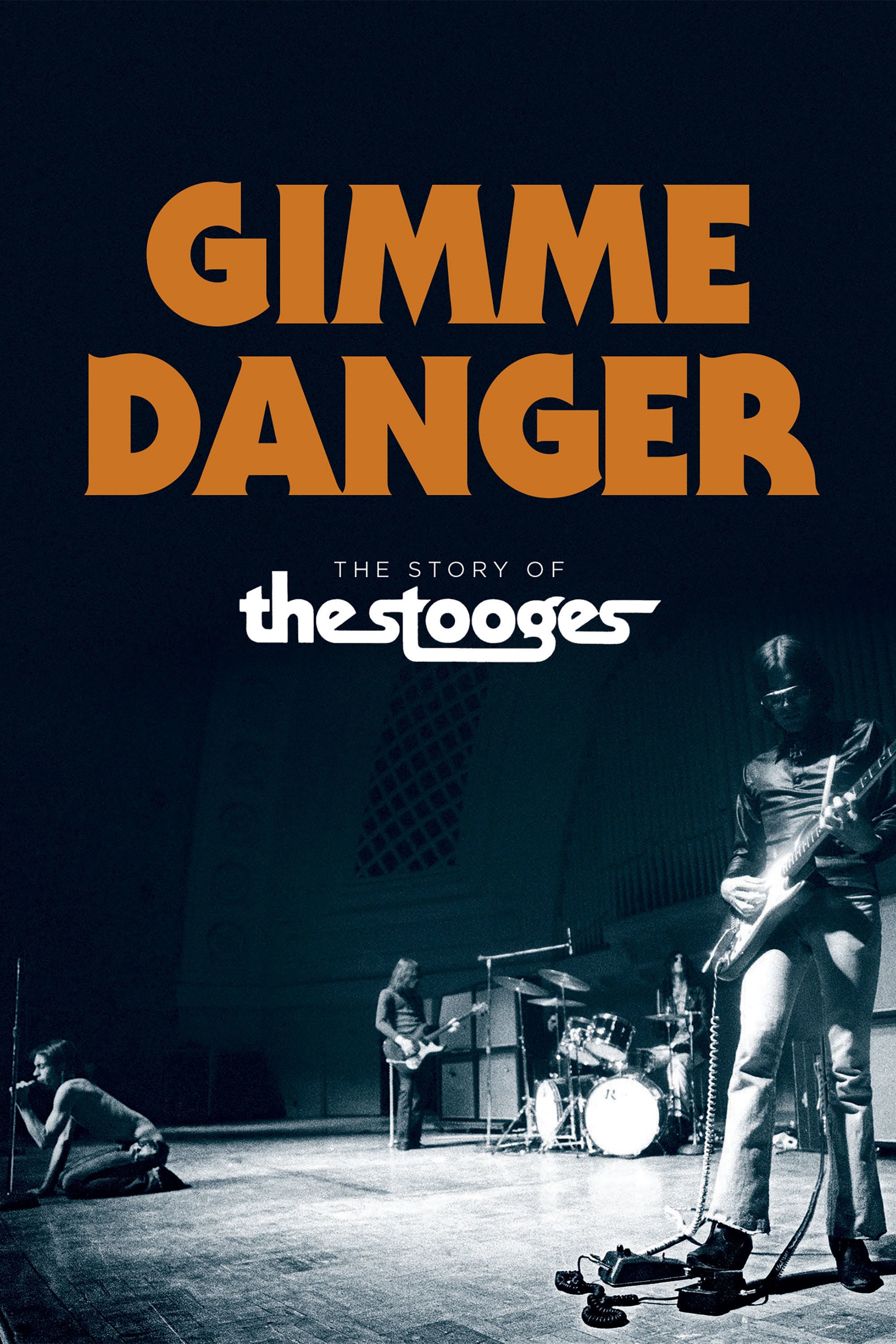 In 1967 Detroit trailer park kid Jim Osterberg takes the stage name Iggy Pop and forms a band that’s eventually called The Stooges. They go on to release three albums before breaking up in 1974.  Beloved by fans but met with indifference (or worse) from critics and the general population, The Stooges would become one of the most influential bands of the punk movement. This is their story.

Turn up the volume to 11, and pogo around your living room to this amped-up, smash-and-crash trip through the short-lived, but eventful history of The Stooges. Like a live performance by the infamous band, the images and sounds rush at you as Iggy Pop hurls himself around (and off) the stage. Jarmusch eschews the standard talking head analysis of critics and industry experts, instead letting Iggy tell his story with remarkable eloquence and introspection. If you’re looking for “Danger,” here’s your movie.