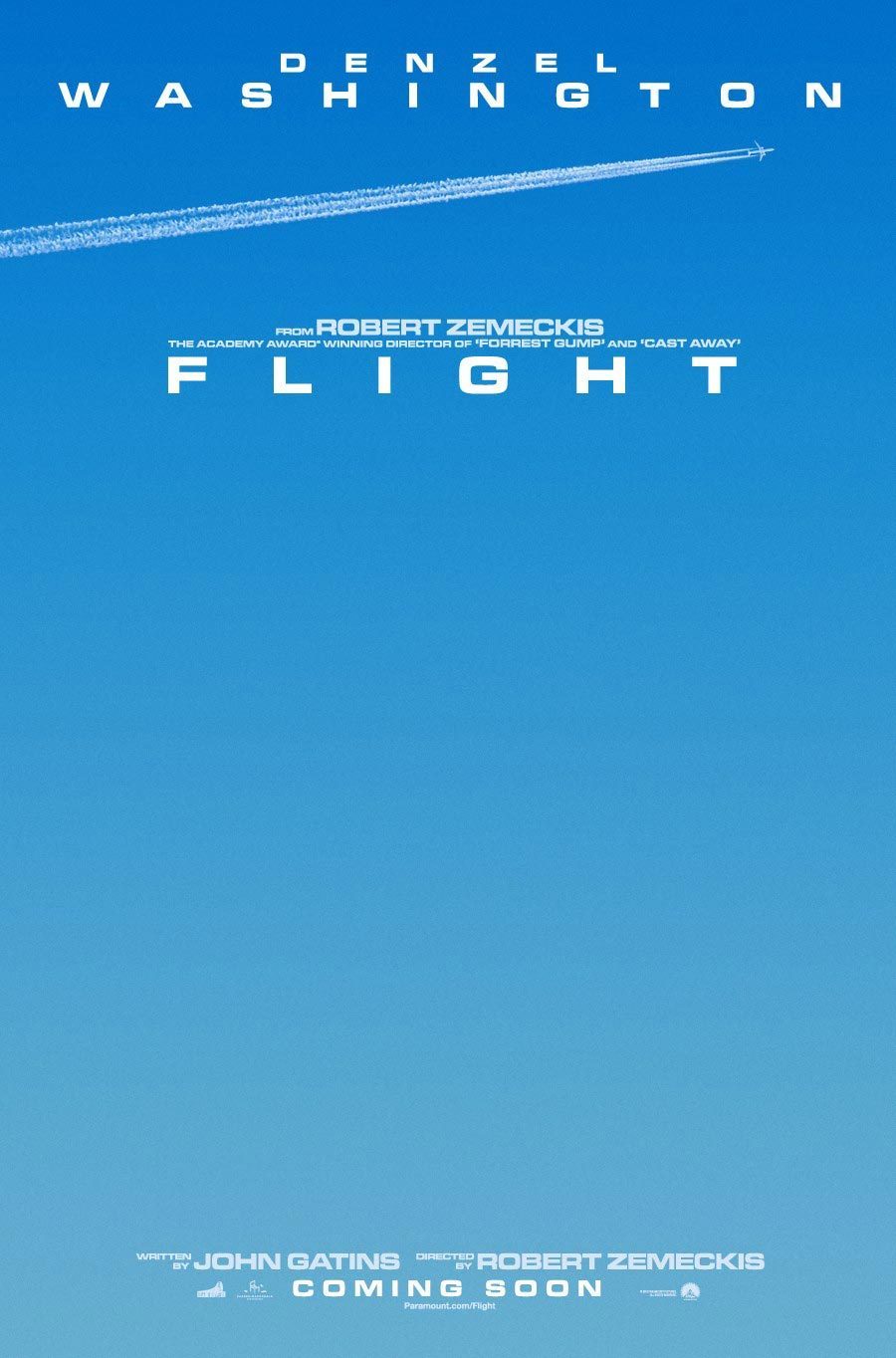 Whip Whitaker (Washington) is a veteran airline pilot who’s long been accustomed to a partying lifestyle. After taking off in a frightening rainstorm on a domestic flight, something goes terribly wrong with his plane, and he is forced to make a daring landing that saves the lives of most of his crew and passengers. But the investigation into the crash unearths some embarrassing truths about Whip’s substance use. Suddenly, Whip the hero starts to look like Whip the criminal.

Zemeckis’s first live-action film since 2000’s “Cast Away” shows he hasn’t lost his touch in staging intense action scenes or delving into the human condition under fire. The opening moments showing Whip at the helm of an aircraft while high are terrifying, as is the crash itself. Washington’s performance as the arrogant Whip pushes this drama to unexpected heights, as he infuses his character with a complexity born of his struggle with addiction. Goodman leavens the gloom as a drug-toting Dr. Feelgood, but it’s Washington’s Oscar nominated turn that will enter your mind each time you’re cleared for takeoff.

Flight of the Red Balloon