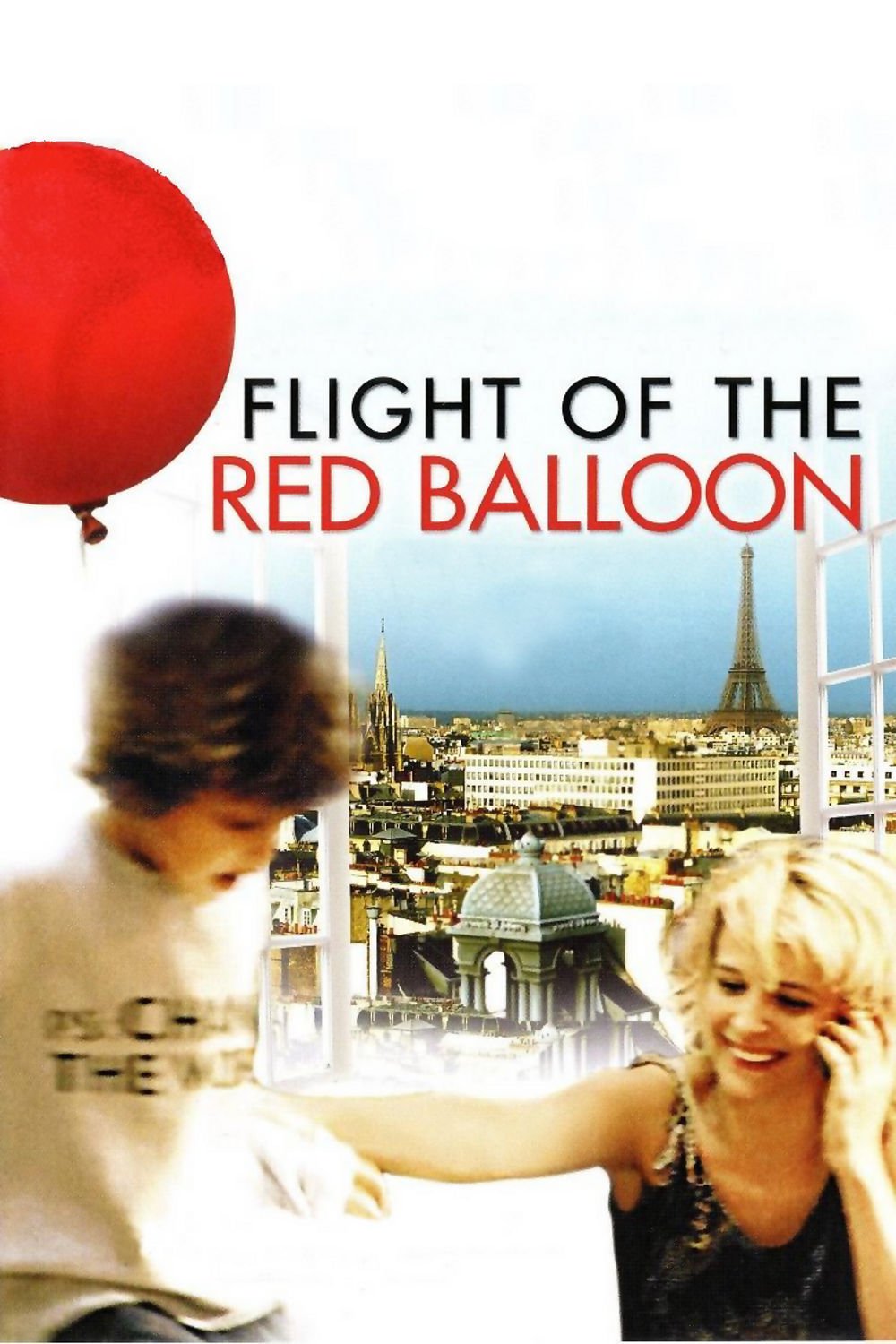 Flight of the Red Balloon

Actress Suzanne (Binoche) is having issues: her husband, writing a book for several months in Montreal, shows no signs of returning. She’s rented out the downstairs flat in her Paris brownstone to an old pal of his (Girardot) who’s behind on his rent. The one bright spot is her adorable young son Simon (Iteanu), and the arrival of Song, Simon’s new Chinese caregiver. Meanwhile, a mysterious red balloon keeps re-appearing, usually just out of sight, recalling the 1956 classic (“The Red Balloon”) that inspired Song to become a film student.

Hou’s magical film about love and loss, reality and fantasy, takes its time, as we enter the lives of these very human characters and gradually get to know them. Binoche is superb as the disordered, slightly bi-polar Suzanne, betraying, with just a glance at her son, tenderness, guilt, and regret. Song’s restrained portrayal is the perfect counterpoint to Binoche’s whirling dervish, and young Iteanu is totally natural and effortlessly adorable as Simon. Meanwhile, Hou’s brilliant camerawork lends a dreamy, otherworldly quality to the story, while romancing the City of Lights. This “Balloon” doesn’t just float; it soars!