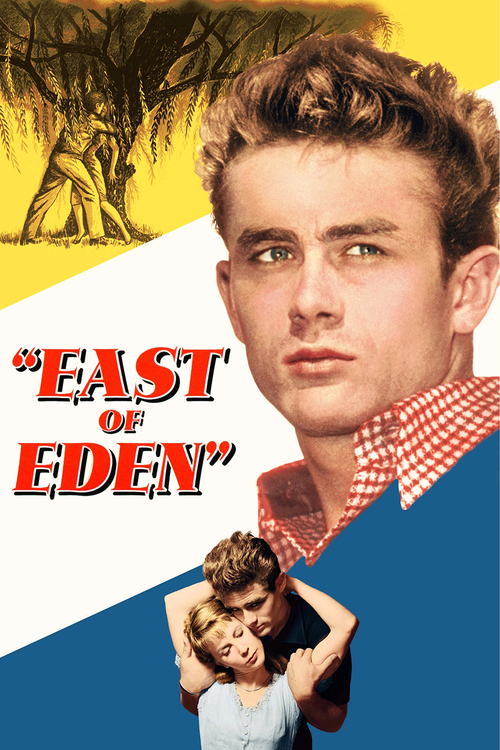 “Eden” is the age-old, redemptive story of Cain and Abel, updated to 1917 Monterey, originating via the pen of writer John Steinbeck (best-known for “The Grapes of Wrath”). In his first starring film role, the iconic Dean plays "bad" son Cal, who aches for the love and approval of his upright, uptight father, Adam Trask (Massey). Harris plays Abra, the love interest of "favored" brother, Aron (Davalos). Ultimately, she becomes romantically torn between the two brothers.