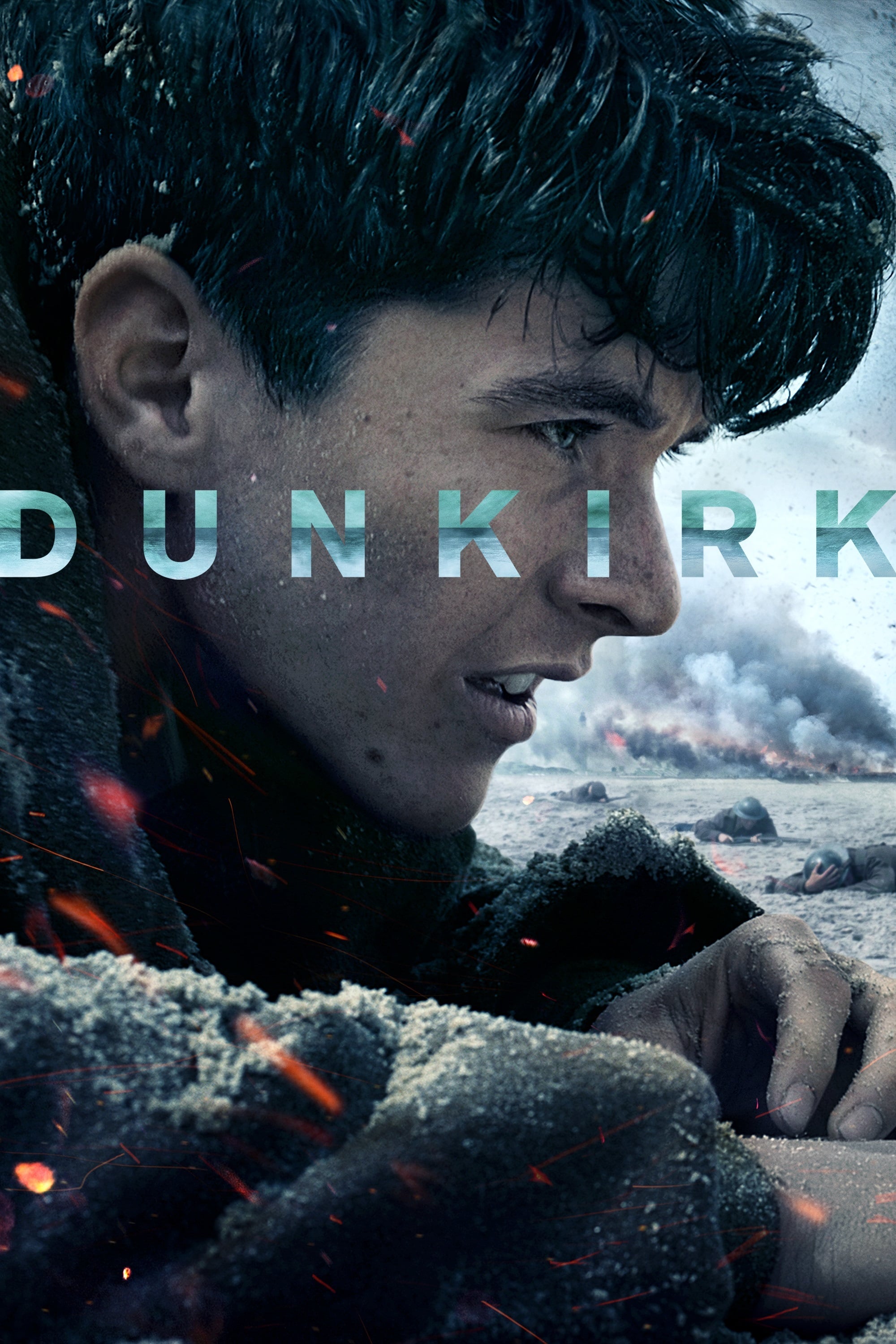 In 1940, over 350,000 British and Allied troops are stranded on the beaches of Northern France outside the town of Dunkirk, with the German army and Luftwaffe closing in on them. British naval vessels can’t get close enough in the shallow waters, and air cover is thin. Prime Minister Winston Churchill sends out a rallying cry to the British public and 700 civilian boats set out across the channel to rescue the trapped men.