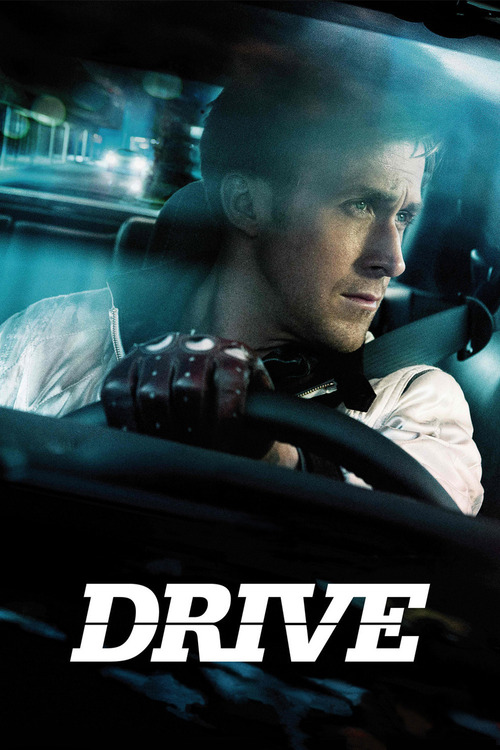 Driver (Gosling) is a Hollywood stuntman and car mechanic by day and expert getaway driver by night. He's a loner in the Clint Eastwood tradition, down to the toothpick clenched between his teeth and his one-word moniker. He quietly falls for neighbor Irene (Mulligan) and watches from afar as her life is endangered by ex-con husband Standard (Isaac), who owes money to the wrong people. Driver offers to help get him out of debt by driving getaway at a heist, but things go horribly wrong, and soon two villainous thugs (Brooks and Perlman) are on his heels.

This cool, nervy noir from Danish director Winding Refn netted him the best director Award at Cannes, which, combined with some promising features done in his native country, put him squarely in Hollywood's headlights. "Drive" is a triumph of stylish direction: a techno pop soundtrack infuses the spare script with a pungent 80s ambience, and Gosling excels as the taciturn man with no name. The opening scene alone is a tour de force of stealth tension and brilliant editing. Sad-sack comic actor/director Brooks stunned critics with his against type portrayal of a twisted crime boss, even though (inexplicably) he was overlooked at Oscar time. The moody action purrs along smoothly until violence erupts off the screen, as shocking in its excesses as the blood splattering onto Driver's retro white satin jacket. Action fans, catch this ride.