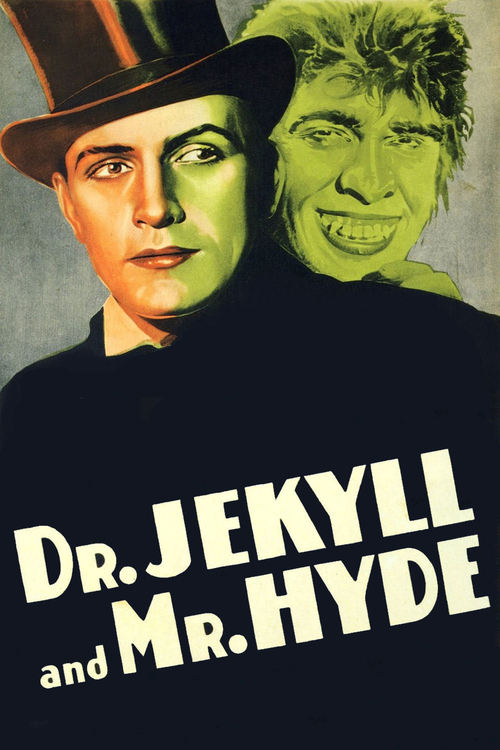 Warner's DVD provides two versions of Robert Louis Stevenson's classic "Dr. Jekyll and Mr. Hyde" (1931 and 1941). These films present the story of a brilliant and virtuous scientist, Dr. Jekyll, who is undertaking highly unconventional experiments which attempt to isolate the source of man's basest most primitive impulses. Dr. Jekyll concocts a potion which turns him into the rampaging beast-like Mr. Hyde who terrorizes all of London. Can the doctor formulate an antidote to this serum before his own life is destroyed?

Both versions of this oft-told classic make for worthwhile viewing, with my own slight preference the earlier pre-Code entry starring March. It's the more frightening of the two, with stark, expressionist sets and ghoulish Hyde make-up accentuating Jekyll's turn from good to evil. The second entry has a gorgeous MGM gloss, and assured direction by Victor Fleming. It also has Tracy, a fabulous actor whose Hyde is a subtler rendition, a man with a heavy brow and leering expression, whose change seems more behavioral than physical. The second version also boasts the luminous Bergman, playing against type as a streetwalker. See both entries, and make up your own mind. You won't go far wrong either way.