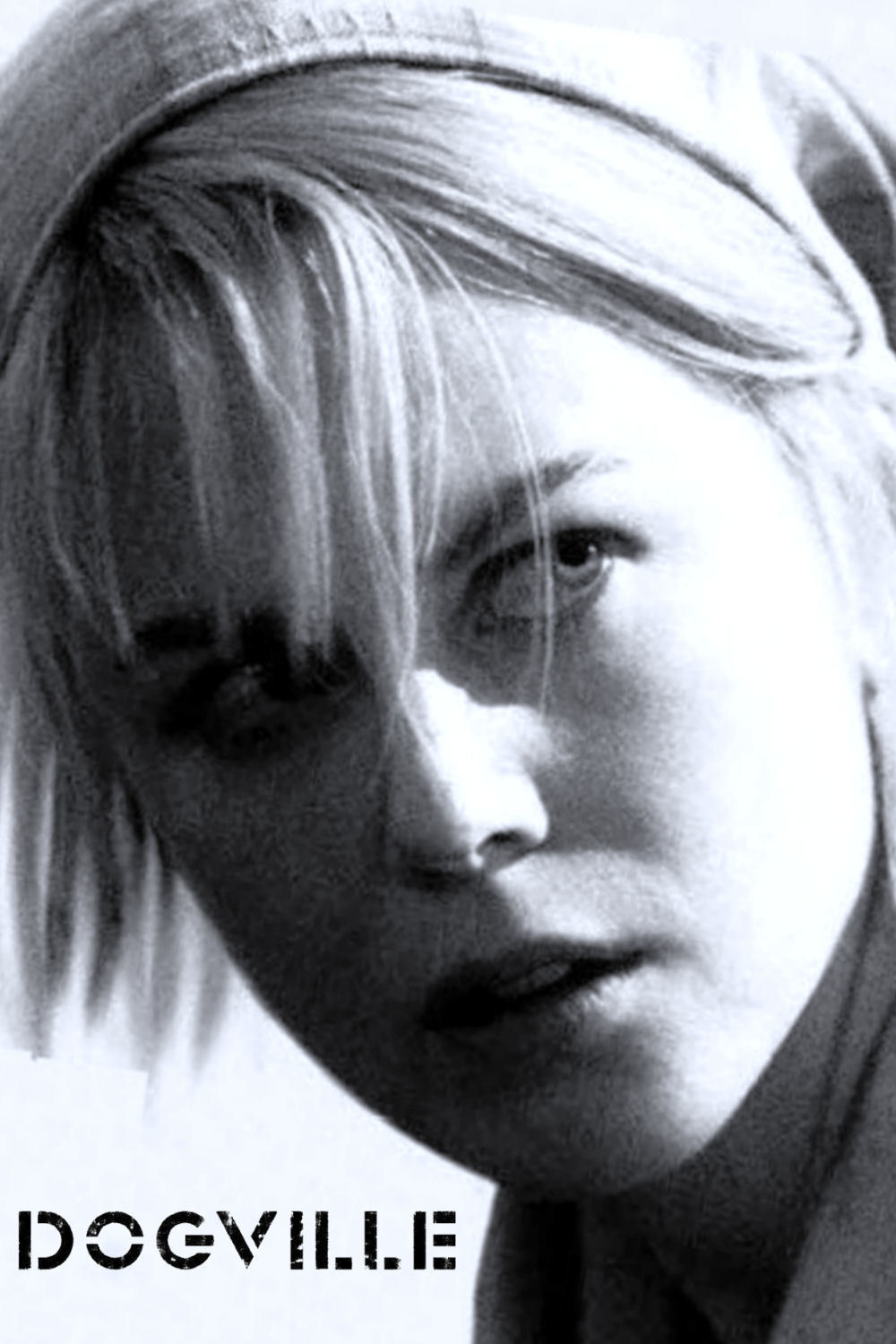 On the run from gangsters, gorgeous but desperate Grace (Nicole Kidman) takes shelter in the small mining community of Dogville, USA, in the 1930s. Cajoled by self-appointed town spokesman Tom Edison (Paul Bettany), the townsfolk reluctantly agree to offer her shelter for two weeks. Over time, they find ways to make Grace useful, and eventually succumb to the cruelest, most cynical notions of hospitality in their collective treatment of her.

Filmed on a minimal soundstage with chalk lines and partial building facades, Von Trier's disturbing, provocative allegory of hypocrisy at the heart of the American soul is undeniably long at just under three hours, but still fascinating to watch. As the aptly named Grace, Kidman is sweet and above reproach, so we feel her pain at the hands of Dogville's putatively upstanding citizens, who reveal themselves to be closet sadists. Von Trier's direction is razor sharp, aided by a fantastic ensemble cast and the wonderful John Hurt, whose impeccable voiceover edges this dark parable into the realm of classic fairy tale.