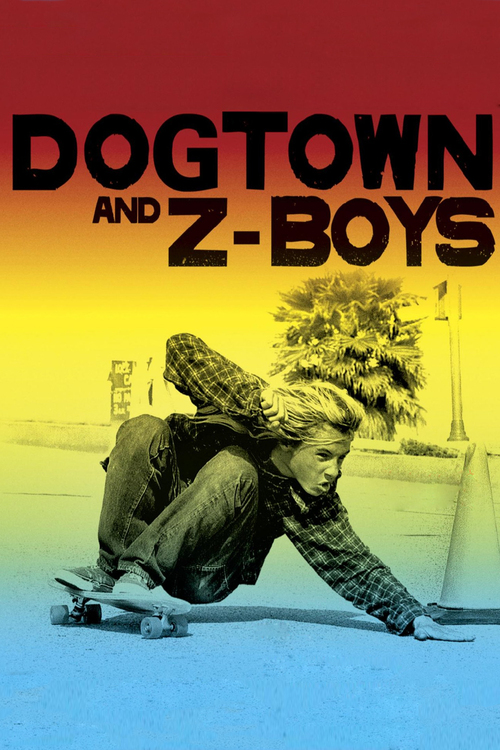 Peralta's fascinating feature traces the four decade evolution of skateboarding in Dogtown, a working class community south of Santa Monica where it all began. Starting as a last-ditch alternative to surfing, it would become a hugely popular "extreme" sport that now stands (and rolls) on its own all across America. The film emphasizes the human element, portraying the fearless Dogtown-based pioneers who helped take a localized craze to the next level.

Narrated by Sean Penn, this unique, adrenalized documentary explores the grass-roots movement that resulted in "vertical" skateboarding. Arresting as pop culture history, jaw-dropping as spectacle, "Dogtown" is crammed with footage of daring athletes on skateboards scooping up and down curved cement walls like lightning. You can't help but be glued throughout, but for God's sake, don't try this at home!