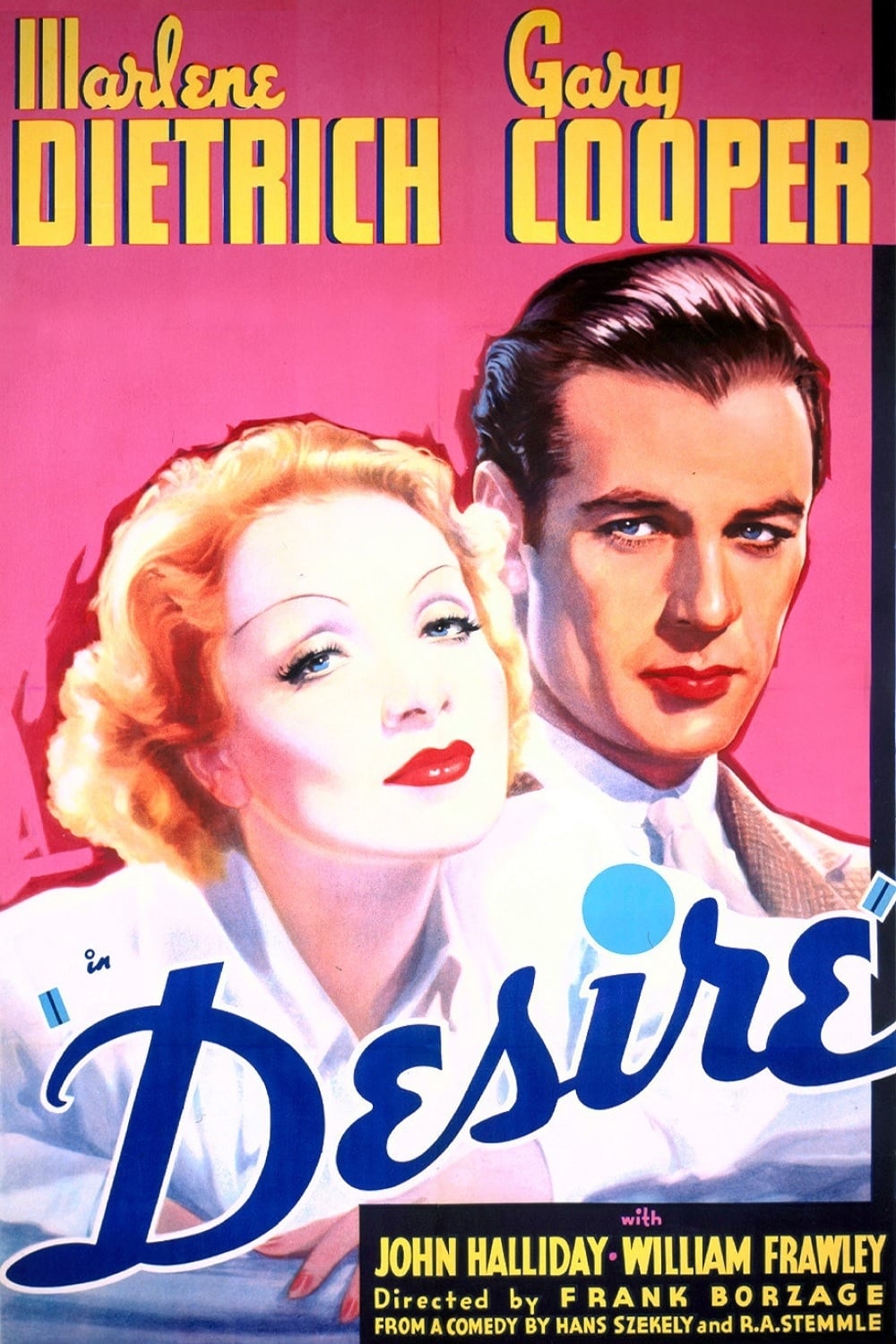 Automotive engineer Tom Bradley (Cooper) is finally getting an extended vacation, and decides to fulfill his longtime dream and visit Spain. Meanwhile, in Paris, the chic, stunningly beautiful Madeleine de Beaupre (Dietrich) has used her wiles to steal a priceless pearl necklace, and her escape plans also include Spain. When Tom and Madeleine meet there by chance under highly unusual circumstances, the plot thickens, romantically and otherwise. Will love indeed blossom between the folksy American and the seemingly cynical, perhaps even treacherous jewel thief? It’s great fun finding out.

Under the supervision of producer Ernst Lubitsch, whose famed “touch” is all over this, director Borzage crafts the type of glamorous, sophisticated romance that’s long been extinct. Cooper and Dietrich share a powerful chemistry, making it easy to believe rumors that they were involved off-camera. Cooper’s looks and charisma make Tom, a decent but often goofy American, utterly appealing, while Dietrich nails the role of a cold, wary beauty who starts to thaw under the adoring eyes of a good man. Topping it all off is the lush beauty of this black and white production; bounteous credit goes to cinematographer Charles Lang. Here’s one neglected classic well worth desiring, and incidentally, an ideal double bill with Lubitsch’s earlier “Trouble in Paradise.”