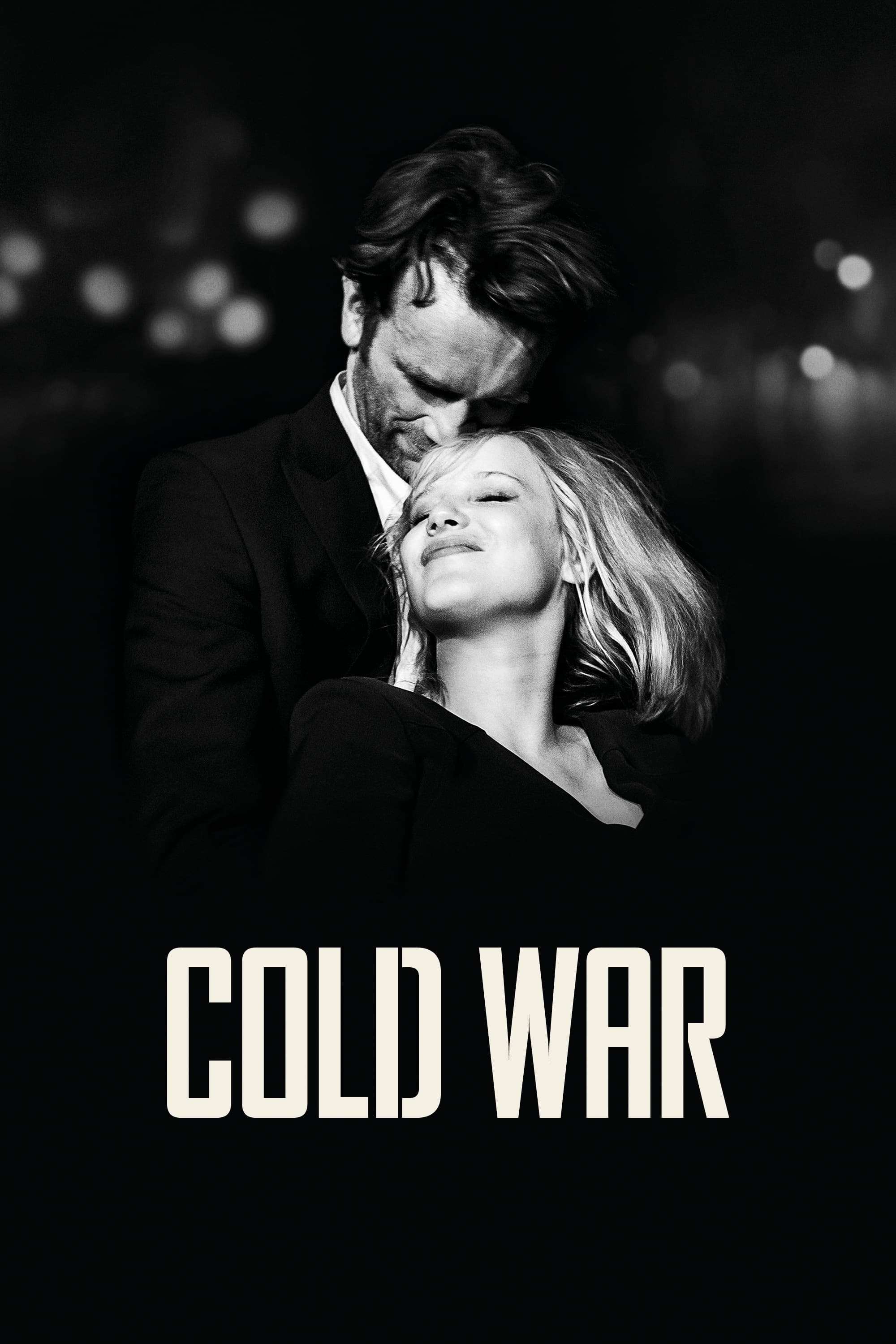 In 1949, Wiktor (Kot) is traveling the countryside documenting Polish folk music and hiring singers for a state-sponsored ensemble. He falls hard for the ravishing Zula (Kulig) and when the group travels to East Berlin to perform Stalinist propaganda songs, Wiktor proposes the two of them escape to the West, and Zula initially agrees. Then, at the last minute, she has second thoughts. Now alone, Wiktor makes a life as a jazz musician in Paris, but the destinies of the two lovers continue to be inextricably entwined.

Winner of the Best Director award at Cannes, Pawlikovski has crafted a lyrical love story based on, and dedicated to, his own parents.  Music represents an aural, thematic backbone both to the lovers’ ill-starred relationship and Poland’s evolving political landscape. Kulig gives a dangerously sexual performance, while the more temperate Kot smolders. Overall the rugged course of their romance reflects the uncertainty and strictures of the era. This gorgeously lensed, bittersweet romance was nominated for three Academy Awards, and no wonder. It’s not hard to warm up to “Cold War.”