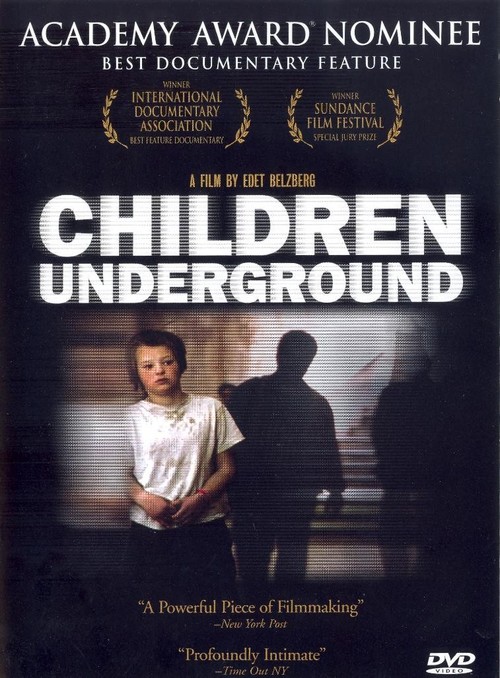 During the height of his brutal regime, Romanian dictator Ceausescu issued an edict forbidding contraception and encouraging citizens to have more children. As a result, thousands of unwanted children were born into broken homes and economically beleaguered families, resulting in a huge surge of street orphans. Edet Belzberg paints an intimate portrait of five children, Cristina, Mihai, Ana, and siblings Macarena and Marian, living hand to mouth on the mean streets of Bucharest.

Belzberg’s Oscar-nominated documentary brings into sharp, harrowing focus the plight of nearly 20,000 kids eking out a living in Bucharest after the collapse of communism. Teenage Christine, a mental-hospital refugee, runs a gang of young hoods with a mix of ferocity and compassion. Mihai, age 12, is an intelligent and articulate youth who fled to the streets instead of living through the ordeal of continual abuse at home. Many others, like Macarena, deaden the pain by huffing paint. Belzberg bears witness to their heartbreaking, often shocking stories of hardship with empathy, honesty, and a steadfast commitment to making sure they are never forgotten.