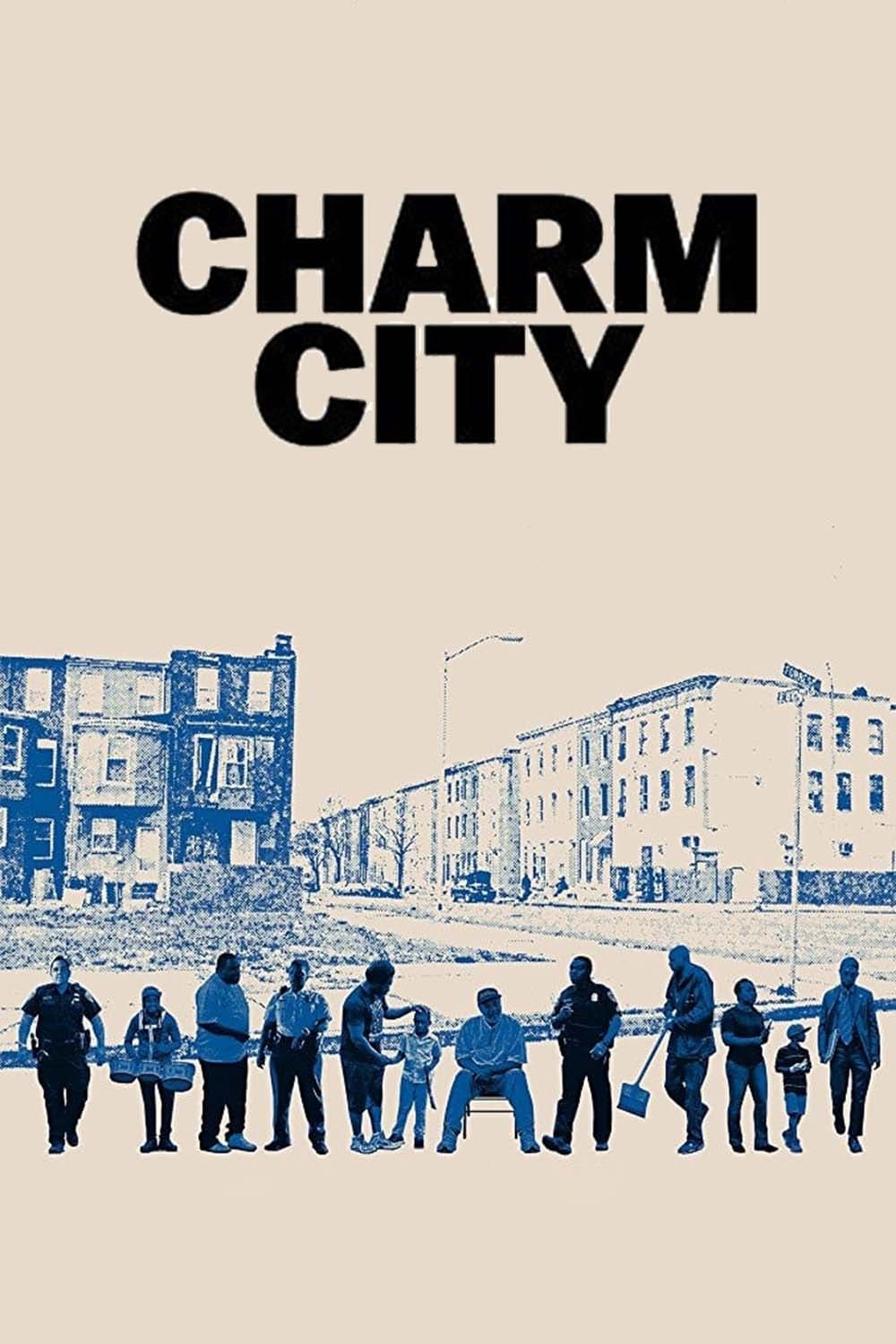 Ness’s absorbing doc covers nearly three tumultuous, challenging years on the front lines of Baltimore, Maryland, one of our nation’s most dangerous cities. Plagued by systemic violent crime, racial injustice and a deep distrust between the overburdened police force and the frustrated residents they serve, the city is saved (barely) by individuals on both sides who make it their business to fight for a better Baltimore. It’s a hard choice, born of sweat and faith. But where would the city be without these unsung heroes?

Legendary TV series “The Wire” first exposed us to the mean streets of Baltimore, but here we get to see it for real. Director Ness explores intractable issues of racial inequality and police dysfunction through an intimate lens, portraying regular citizens who work every day for progress and refuse to abandon hope. Among others, we meet the young, idealistic city councilman Brandon Scott, a charismatic community leader nicknamed “Mr. C”, and police officer Monique Brown, who patrols the deadly streets of East Baltimore each day. A humbling, illuminating and ultimately inspiring film, “Charm City” profiles some strong, decent and downright courageous souls who persevere in a bleak and frightening urban landscape.