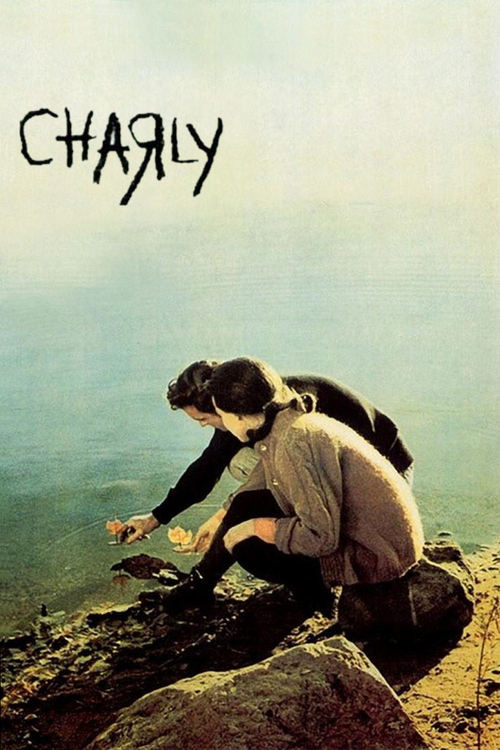 Charly Gordon (Robertson) is a mentally retarded baker's assistant who becomes a man of genius after a well-meaning neurosurgeon, Dr. Nemur (Leon Janney), performs an experimental brain surgery he's successfully attempted on a lab mouse. As he adjusts to a new world of emotion and intelligence, Charly begins having feelings for his special-ed teacher, Alice Kinian (Bloom). But Nemur soon realizes that Charly's faculties are not permanent, and that he will eventually regress.

Inspired by his own portrayal of Charly in a TV adaptation of Daniel Keyes's story "Flowers for Algernon," Robertson helped mount this big-screen production with himself again in the title role, and earned a Best Actor Oscar nod for his efforts in 1968. Charly clearly symbolizes the ideals of late '60s flower power, a point continuously reinforced by Ravi Shankar's musical arabesques, but Robertson brings a heart-wrenching gravity to his performance that elevates and enriches Charly as a romantic drama, making it more than a sentimental curio of the hippie era.