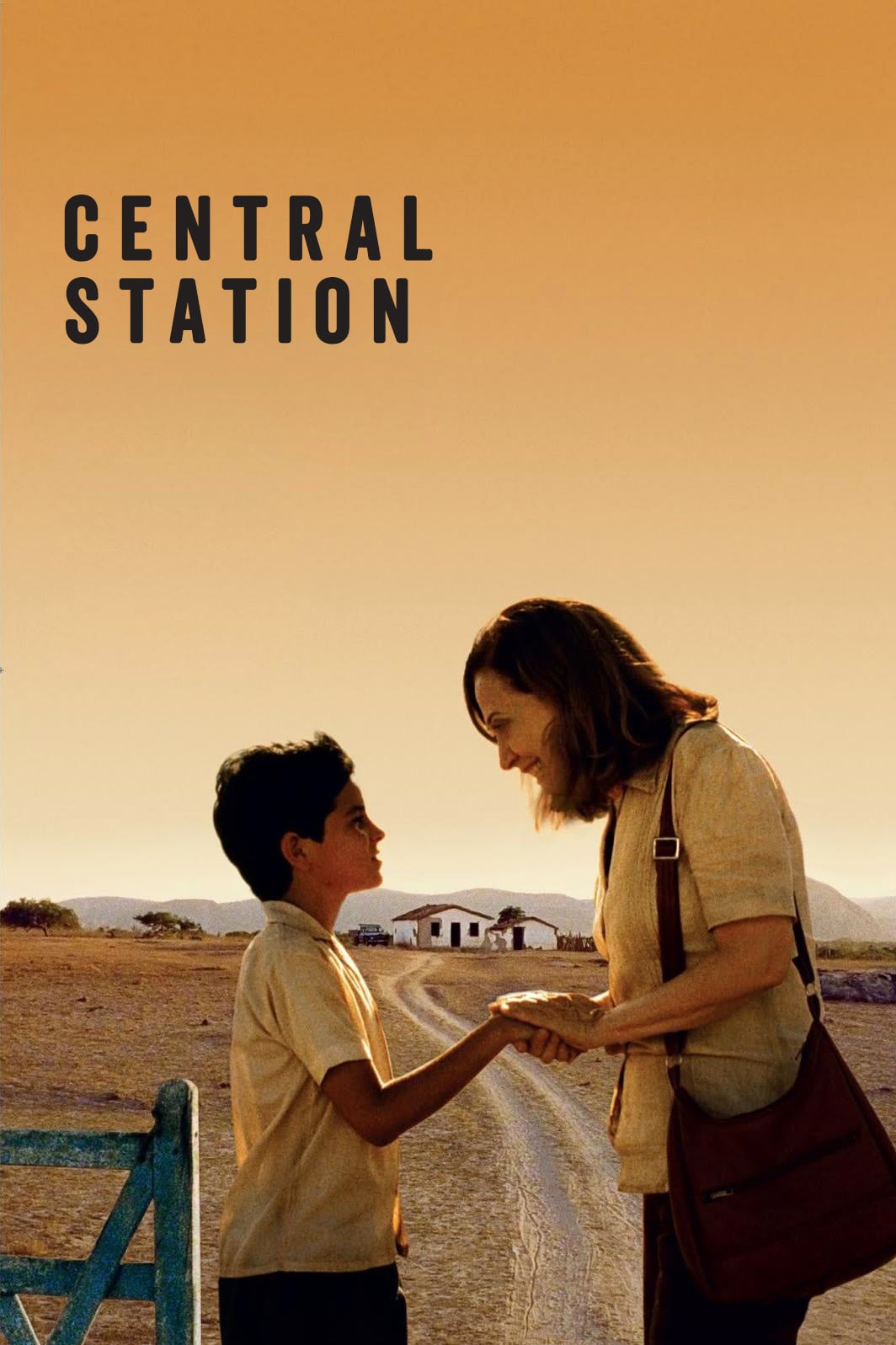 Sour, not-so-kindly older woman Dora (Montenegro) makes a living writing letters for illiterate people at a bustling train station in Rio. When the mother of her youngest customer, Josue (Oliveira), is killed by a bus, she reluctantly takes the orphaned boy in, hoping to place him with people who specialize in finding adoptive parents. Josue, for his part, simply wants to meet the father he has never known. Neither is expecting the long, eventful journey they’re about to take, or the bond that eventually forms between them.

A splendid, perfectly pitched road movie in the Italian neo-realist tradition, Salles’s “Central Station” is about the search for family and human connection. But the film also critiques social ills within Brazilian society, thrusting its characters on a melancholy trip across the landscape. Montenegro is superb in the role of the gruff, gritty Dora, while her young non-professional co-star Oliveira gets by on pure natural charisma. Salles directs with an eye to the vulnerability of each, but never overplays his hand, or allows sentiment to drown his scenes. Make your way to “Central Station.”