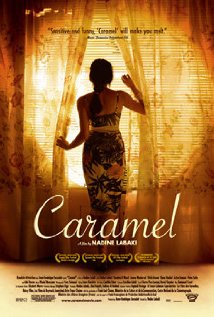 Layale (Labaki), a hair stylist in Beirut, is locked into an unsatisfactory affair with a married man that seems to offer no easy solutions. Meanwhile, her employees, Nisrine (Al Masri) and Rima (Moukarzel), are coping with seemingly insoluble problems of their own: Nisrine is about to be married to a man who believes she's a virgin, while Rima is attracted to women but forced to remain mum about it due to social mores. How these striking, colorful women and the eclectic denizens of their shop cope with such life woes forms the basis of this international hit.