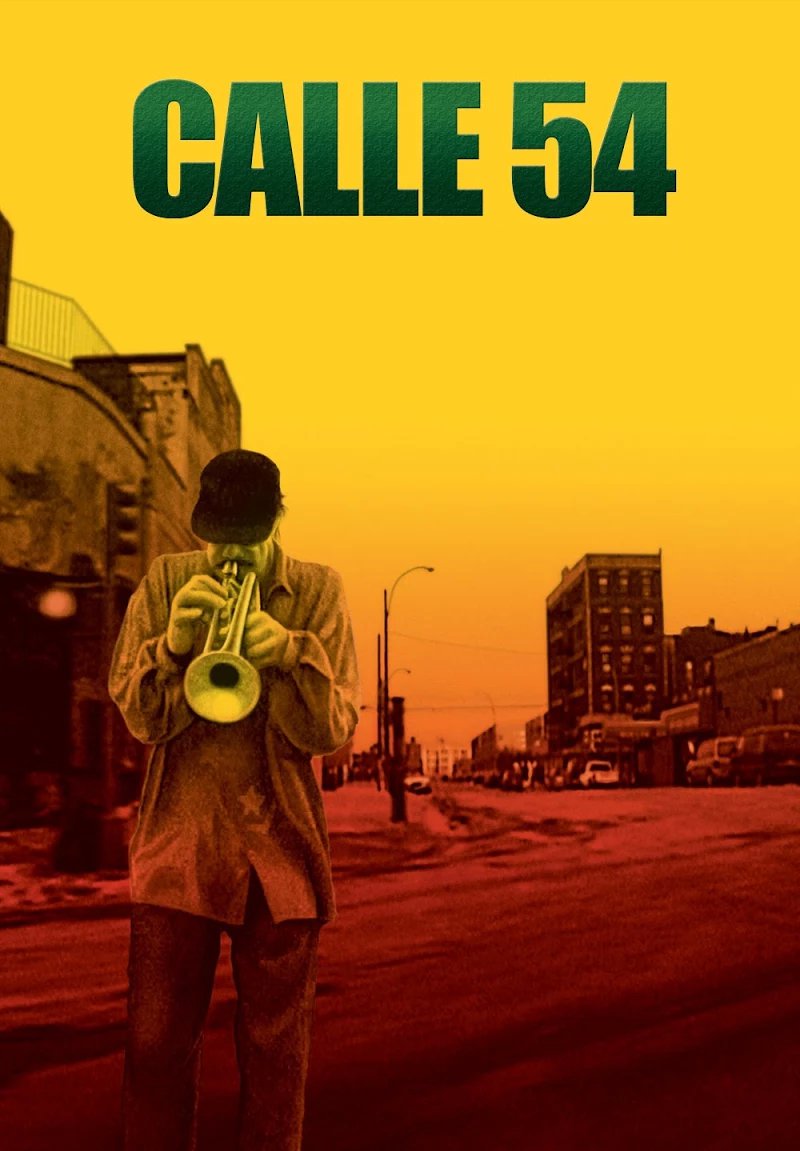 Madrid filmmaker Trueba explores the sounds and rhythms of Latin Jazz by turning his camera on some of the titans of the genre. With brief vignettes shot in the musicians’ home countries and neighborhoods, he introduces some of the most revered names in the jazz world. Then he lets their music and style take over as he films them performing their music on a simply decorated soundstage.  From barefoot Brazilian pianist Eliane Elias to Grammy winner Tito Puente, Trueba lets the music tell the story of this expansive, expressive art-form.

Trueba (director of the Oscar winning “Belle Epoque”) shot this musical tribute at the Sony Music studios on 54th street in New York City, which accounts for title of the film. His brief narration, heard between each performance, provides background on the artists and the origins of Latin and Afro-Cuban jazz. But the full-length musical performances are the resonating heartbeat of this concert film. Using multiple cameras, Trueba’s eye zips over nimble fingers, tapping feet, and xylophone sticks in motion. “Calle” also features the last onscreen appearance of timbales master Puente, and a touching reunion between Bebo Valdes and his son Chucho, both Cuban pianists.  Viva la musica!