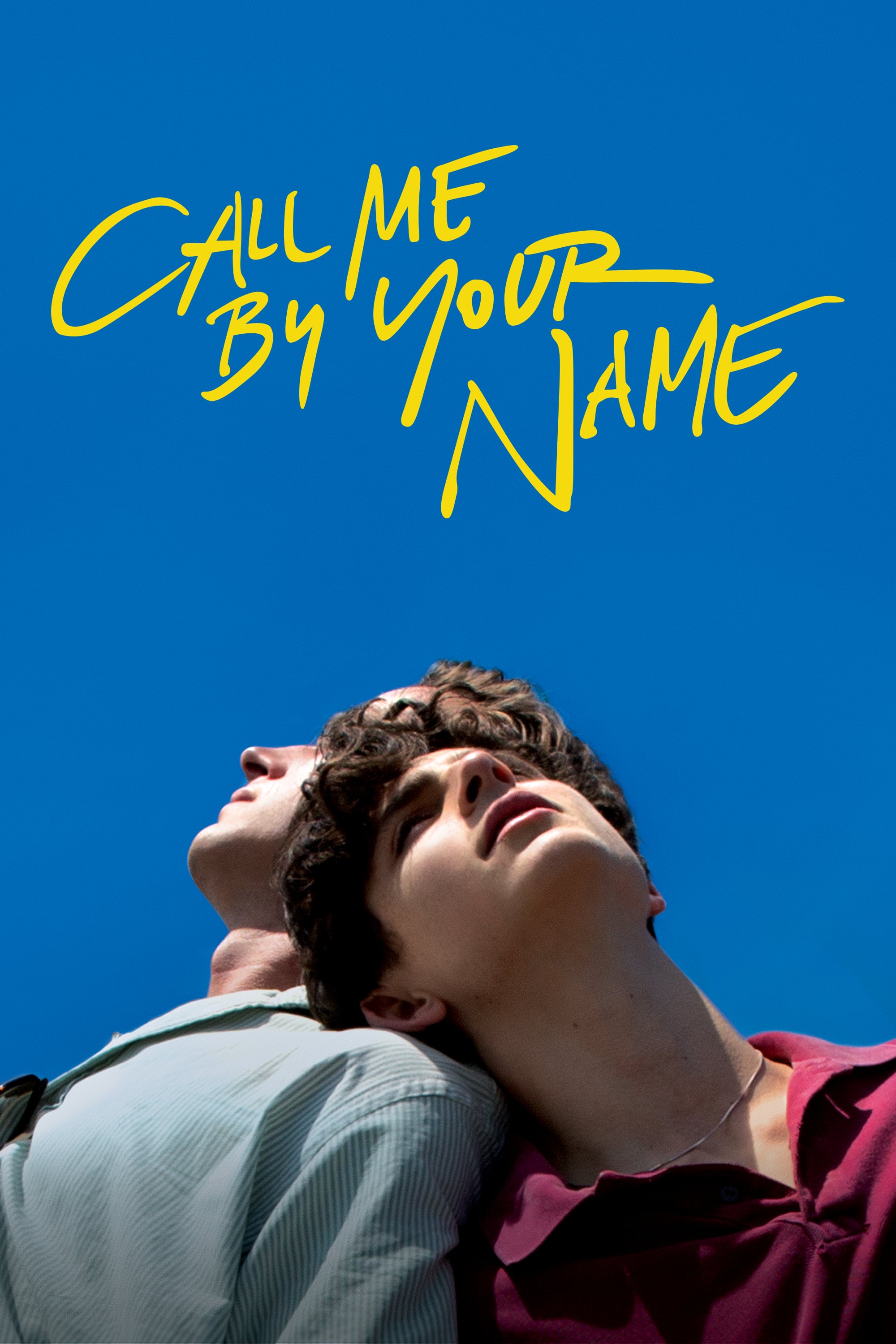 Call Me By Your Name

It’s 1983, and boyishly beautiful seventeen year-old Elio (Chalamet) is enjoying the summer at his family’s villa in Northern Italy. His father (Stuhlbarg), a professor, hires a handsome assistant in his twenties named Oliver (Armie Hammer) to help with his research. The two younger men form a tentative friendship that soon turns into something more. How will this glorious season unfold, and what will the end of summer bring?

Gaudagnino lends his customary visual and stylistic flair to this perceptive, sensual coming-of-age love story, accentuating the lush colors and textures of this sumptuous setting, mainly populated by beautiful, smart, successful people. At the heart of it though is the romance between Chalamet and Hammer, and the two great actors who make you believe, and care. Written by the great James Ivory, who won an Oscar for his screenplay, this is the kind of movie they used to make. It’s reassuring that once in a while, they still do.