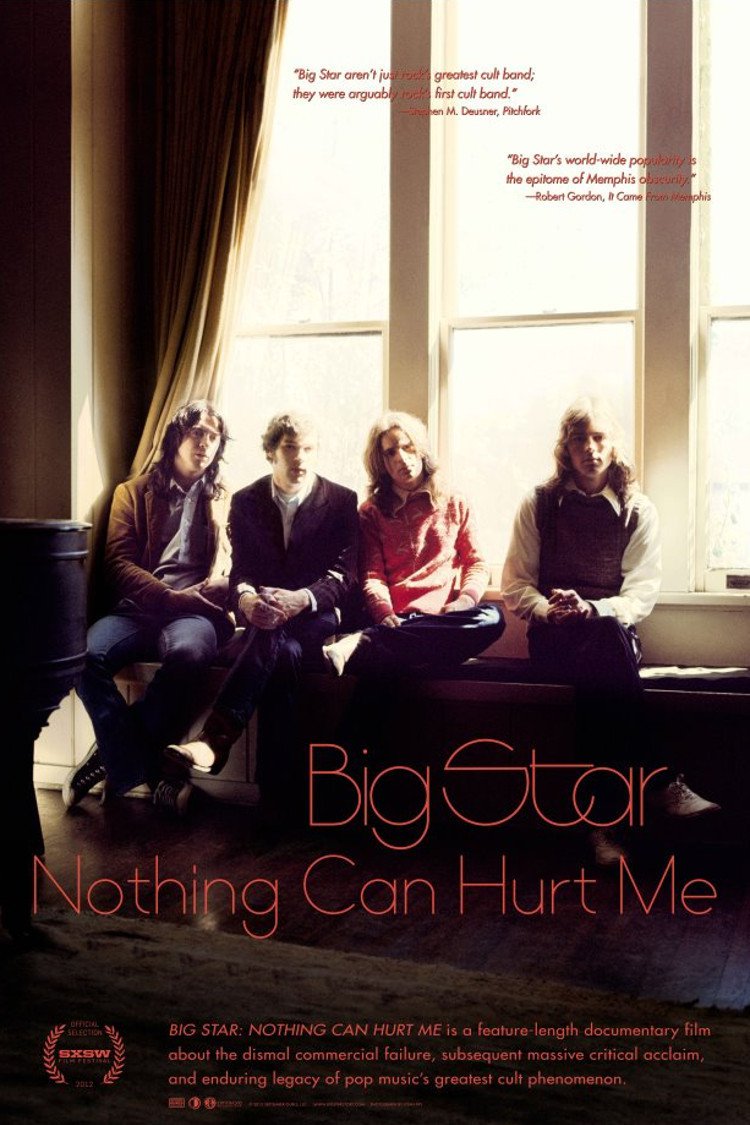 Big Star: Nothing Can Hurt Me

In 1971, musician Alex Chilton (who had experienced success with The Box Tops) joined Bell, Stephens and Hummel to form Big Star, a band named after a Memphis supermarket. Having signed with Ardent Studios, they released their first album “#1 Record”. Despite stellar reviews from publications such as Rolling Stone, the album didn’t sell. Neither did “Radio City”, their second disc. This documentary traces the history of Big Star and seeks to uncover just what derailed this talented group.

Colorfully painting a picture of the seventies music scene in Memphis, this absorbing rockumentary uses vast amounts of archival footage and interviews to weave an almost mystery-like tale. When Bell leaves the band, the film devotes time to his career, which was cut short by an accident. Meanwhile, the band’s flashy front-man Chilton continued to stir controversy with his musical choices. Snippets of Big Star’s music hint at the band’s place in rock history, with their fans including not only music critics but current rockers like Michael Stipe and Beck.  Guaranteed to send you to iTunes in search of their albums, this doc finally gives Big Star the recognition it always deserved.