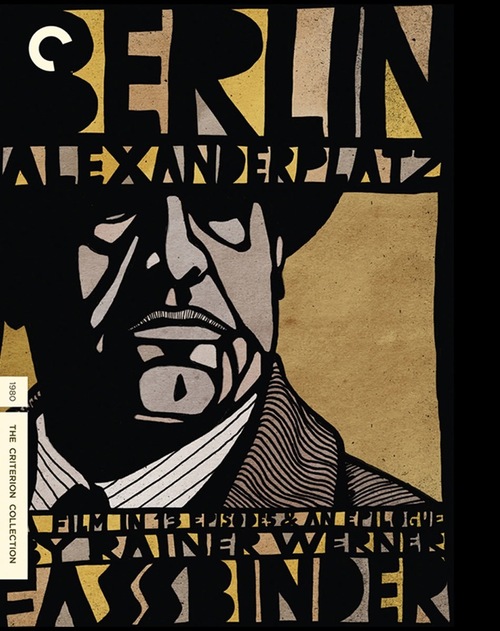 Released from a Berlin prison in the late twenties after serving four years for killing his girlfriend, the hulking Franz Biberkopf (Lamprecht) takes up with Lina (Trissenaar), promising to lead a more honest life. But his acquaintance with a womanizing criminal named Reinhold (John) soon leads him back onto the road of depravity and murder.

Fassbinder's crowning achievement, made two years before the hero of New German Cinema died at age 36, is an adaptation of Alfred Doblin's modernist epic about a man attempting to cleanse his soul of impurity. Biberkopf's dark odyssey through Berlin between the wars spans all manner of political and emotional territory, and Fassbinder handles it with characteristic attention to cruel ironies and twists of fate. At 15-plus hours, "Berlin" requires several sittings, but you'd be robbing yourself of a profound dramatic experience if you passed on its despairing, one-of-a-kind insights.