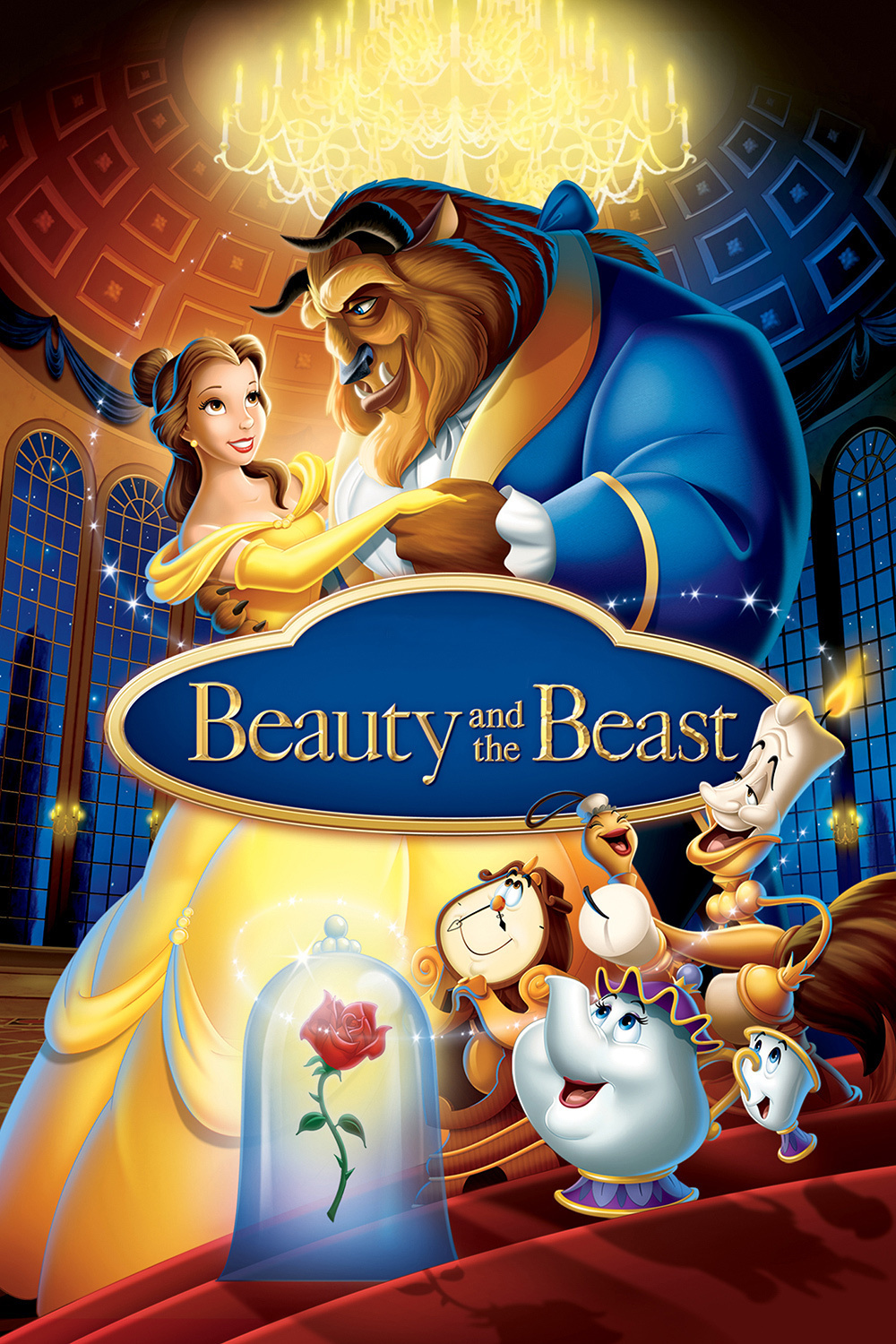 Beauty and the Beast

In an 18th century French village, the lovely Belle (O'Hara) finds comfort and escape in books while rebuffing the amorous advances of the vain, brutish Gaston (White). One day, her eccentric father, Maurice (Everhart), gets lost on a journey and ends up imprisoned by a cold-hearted Beast (Benson). Discovering his predicament, Belle offers to trade places with Maurice and gradually wins over her initially defensive host. She also befriends his household of talking, dancing objects, including Mrs. Potts (Lansbury) and Lumiere (Orbach). Can Belle soften the heart of the Beast and win her freedom before the angry villagers arrive to destroy him?

The first animated film ever to receive a Best Picture Oscar nomination, this magical retelling of the French fairy-tale won Academy Awards for its score (as well as its title song), composed by Alan Menken with lyrics by the late Howard Ashman. Indeed, the music and lyrics remain a highlight, with the Busby Berkeley influenced "Be Our Guest" a particular favorite. But groundbreaking computer technology also elevated the animation to new heights, especially in the sumptuous ballroom scene. The voice talent is also superb, with Orbach a stand-out as the Maurice Chevalier-like Lumiere. Trust us — "Beast" is a beauty of a film.