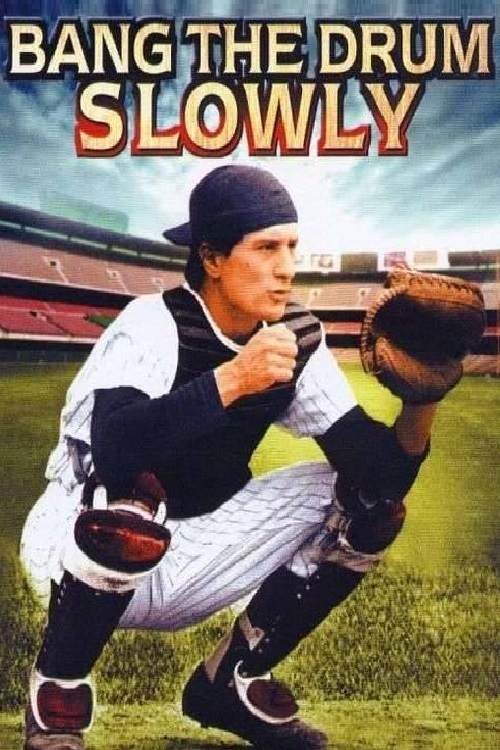 Fate and tragedy can bond together the most unlikely people, as this film portrays through the relationship between an ambitious pitcher named Henry Wiggen (Moriarty) and his loyal catcher, Bruce Pearson (De Niro), who falls mortally ill. Their unlikely, complex relationship evolves into poignant friendship as Pearson's illness gets diagnosed and then progresses during his final season.

This sad, moving film showcases the emerging brilliance of young De Niro, with the underrated Moriarty also turning in a superb performance. Both baseball fans and devotees of great film alike should readily agree on this poignant title, which also features a memorable turn by the late character actor Vincent Gardenia as the team's salty manager.