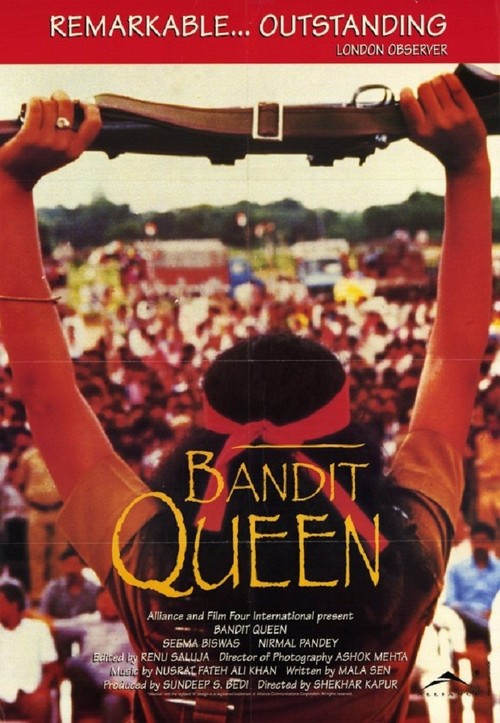 Born into a lower-caste home, married off at age 11 and later abandoned by her husband, real-life rebel Phoolan Devi (Biswas) endures harsh treatment at the hands of others. But she matures into a fearsome class warrior, leading Robin Hood-style raids on landowners in central India, then redistributing the spoils to impoverished tenant farmers, until she is finally arrested in 1983, after nearly two decades of daring banditry.

Kapur's thrilling biopic tells the life story of a woman who endured great hardship under India's patriarchal society (Devi is repeatedly gang-raped by upper-caste brutes), yet who overcomes great adversity to become a widely beloved folk hero and symbol of female empowerment in the '70s. This beautifully mounted commercial production by Bollywood veteran Kapur doesn't spare us images of her debasement, nor does it gloss over the horror she eventually inflicts on others in her quest for vengeance.  Biswas is splendid in a visceral role that speaks to Devi's pain as well as her determination.