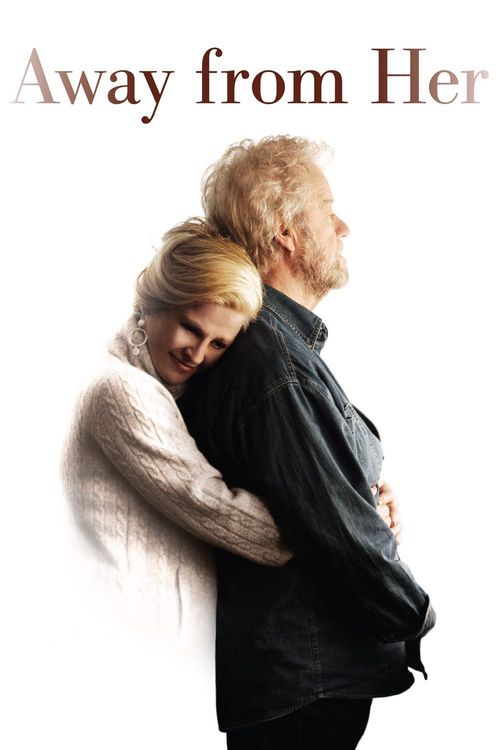 Soul-mates Fiona (Christie) and Grant (Pinsent) have led a long, happy married life together in the rural comfort of Canada's northern climes. But when Fiona's memory begins to slip, and she becomes alarmingly disoriented, they seek out a facility to handle her care. Then a turn of events spurs Grant's guilt and conflict over past indiscretions.

Director Sarah Polley's "Away From Her" observes with elegiac warmth and delicacy the emotional turbulence visited upon a couple in their silver years by the onset of Alzheimer's. In her directorial debut, Polley (best known as an actor) coaxes exemplary turns from her talented cast- especially from the still-radiant Christie, whose mounting fears and erratic behavior prompt her move to a nursing home, where she begins to forget the man she's spent most of her years with. Plaintive yet defiant, "Away From Her" is a touching study of marriage which even Ingmar Bergman would be proud of.