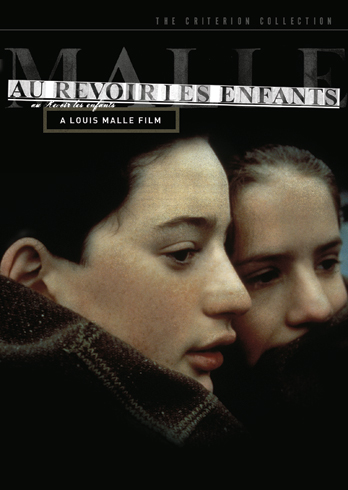 In director Louis Malle's semi-autobiographical masterpiece, young Julien (Manesse) dislikes the Catholic boarding school he's forced to attend by his mother (Racette), but she reasonably insists that war-torn, Nazi-occupied Paris is no place for children. Indeed, the horrors of the conflict remain at a safe distance until the arrival of new student Jean Bonnet (Fejto), who carries a dangerous secret. Julien and Jean gradually become close friends; when the war finally does intrude on their cloistered environment, the lives of both boys are changed forever.

Malle's masterpiece is a subtly drawn, wrenching tale of childhood innocence lost to the madness of war. Malle expertly evokes this nightmarish period in his country's history, and teases pitch-perfect performances out of both juvenile leads, as their relationship evolves from one of mistrust to friendship. The film's deeply felt, highly personal quality resonates, as we discern that Julien is based on Malle himself as a boy.