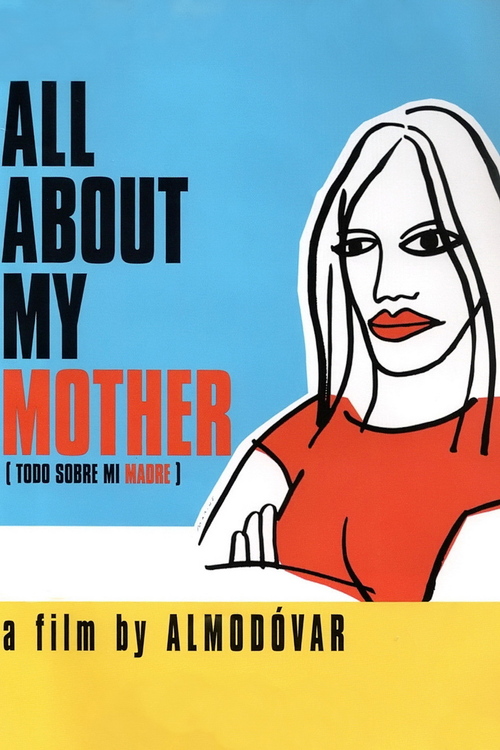 All About My Mother

When her son is killed in a hit-and-run accident, emotionally devastated single mom Manuela (Roth) returns to her old stomping ground in Barcelona. After reacquainting herself with transvestite hooker Agrado (San Juan), she meets Sister Rosa (Cruz), a young nun with troubles of her own. Through a series of coincidences, she becomes a personal assistant to Huma Rojo (Paredes), a famous actress whose autograph her son was seeking the night he was run over.

A spellbinding, character-driven drama with lots of twists and turns, Almodóvar's "Mother" pays homage to female actresses and anyone with a maternal instinct. With his trademark visual flair and empathy for fringe feminine types — hookers, transvestites, druggies, and distraught single women in particular — Almodóvar spins an engaging, melodramatic story with heavy allusions to "All About Eve," "A Streetcar Named Desire" and "Opening Night." Roth, Paredes, Cruz, and San Juan give marvelously spirited performances, all of which helped the movie win an Oscar for Best Foreign Film. Why not let Almodóvar "Mother" you?