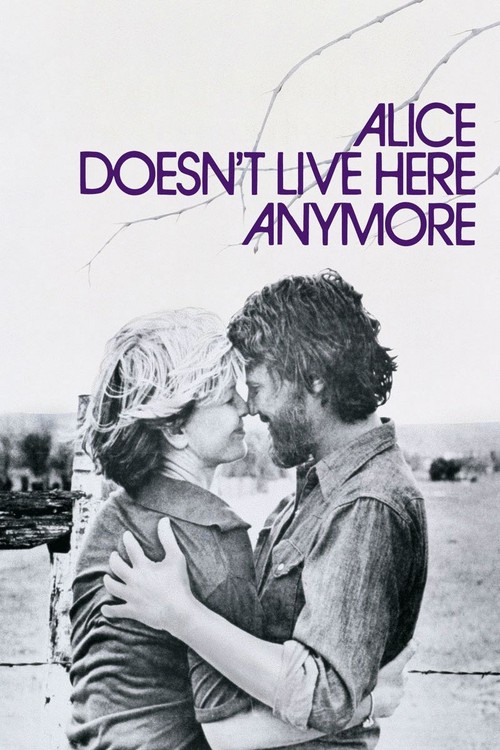 Young widow Alice (Burstyn) is left to make a new life for herself and her young son, with no prospects and precious little money. With Alice harboring vague hopes of becoming a singer, she and her boy take an eventful road-trip west. Watching their challenging but colorful journey unfold is as satisfying as the hopeful outcome they ultimately achieve.