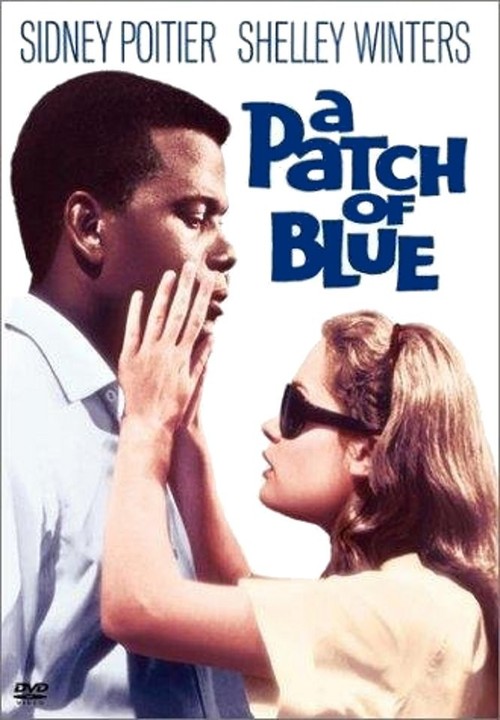 A Patch of Blue

Black businessman Gordon (Poitier) strikes up a friendship with 18-year-old Selina (Hartman), a neglected, blind white girl he meets in a park, and decides to see to her welfare. She blossoms under his care and mentorship, but Selina's abusive mother Rose-Ann (Winters), a moonlighting prostitute who's seen better days, viciously tries to drive a rift between them.

The gifted Poitier shines in Guy Green's tender parable about the meaning of friendship, notably one of the first studio films to take on the charged subject of interracial love. Leisurely paced and simply told, "Patch" is worth sticking with, as uniformly fine performances carry the audience to a satisfying finish. Winters took home her second Supporting Actress Oscar that year for her highly unsympathetic turn as a racist harridan.