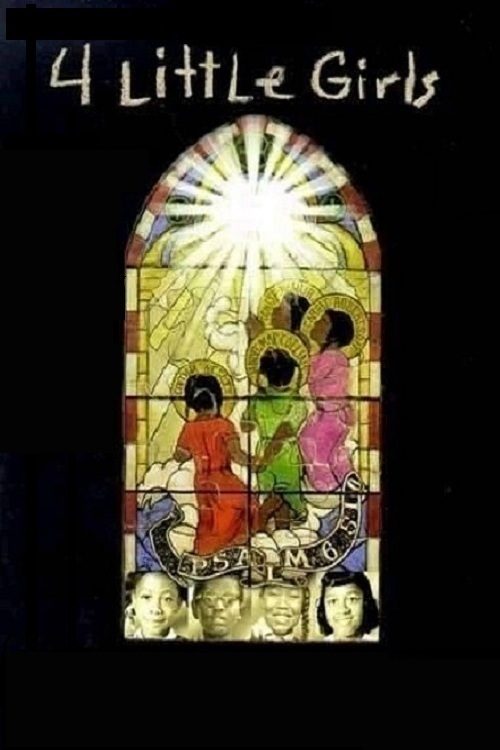 Spike Lee's documentary revisits a shocking crime that shook the nation in 1963, when a Baptist church in Birmingham, Alabama was blown up, killing four African-American girls. The film combines reminiscences of the girls' families and friends with observations on the times and the event's broader significance within the Civil Rights movement.

"Girls" may be heartbreaking to watch, but it's also essential viewing, as Lee revisits an atrocity that we hate to remember but should never forget. The overwhelming sense of personal loss and moral outrage is palpable. It's also striking how this unthinkable tragedy accelerated the progress of civil rights, with the barbarity of the southern segregationists thrusting the race issue right to the front of the world stage. Ultimately, these four promising, innocent girls are seen as martyrs to the age-old struggle for racial equality. Don't miss this touching, insightful film.