The Screen Talks Back: 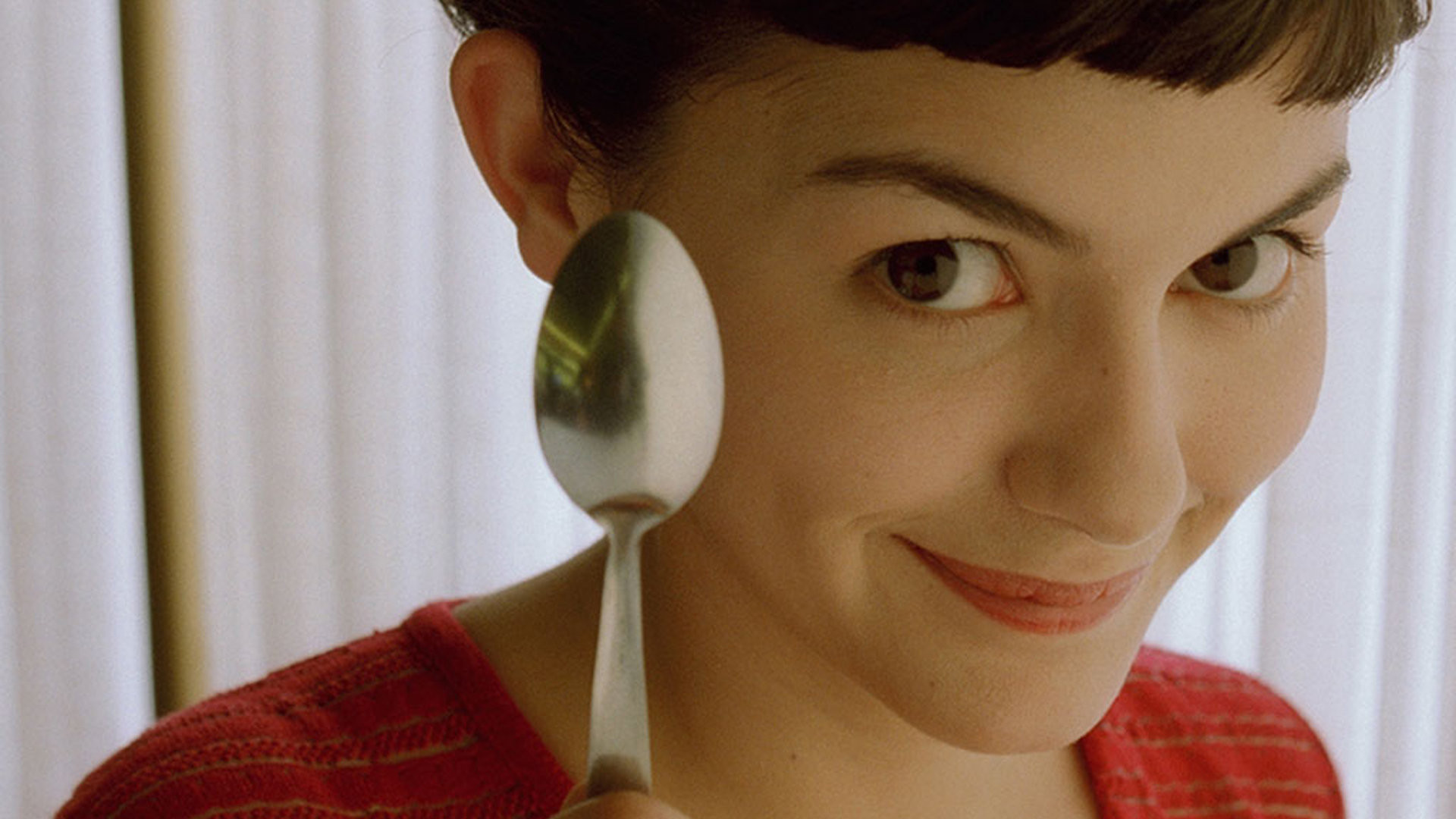 Have you ever heard of the Japanese art of Benshi? Hint: it doesn’t come with wasabi.

In the land of the rising sun, back when film was brand spanking new, narrators came along to help audiences understand what was happening in movies - like live DVD commentary. Basically, they turned the annoying thing that a loud guy does in the row behind you into a high art form. Narrators became more famous than movie stars, connecting people personally to the movies they were watching - a kind of theatre-film mash up. Filmatre... or Thealm (catchy, huh?).

Clever modern directors and writers have clued into ways to draw in their audiences by occasionally blurring reality and fiction, allowing each person to believe, if momentarily, that the movie character is talking directly to them, just like a Benshi might.

In theatre they call it “breaking the fourth wall” - that “wall” being the one we sit behind as popcorn-chewing observers. When used sparingly, this technique can be hilarious (or really creepy).

Here are my 9 favorite moments of breaking the fourth wall in film:

Trust Chaplin to break the wall in a remarkably innovative way - for the war effort. In one of the first instances of movie to audience heart-to-hearts, Chaplin stops the film to talk seriously about the need to address Hitler and the growing threat of fascism. Imagine if Ben Stiller stopped “Zoolander” (2001) for a very frank talk about sweatshop labor.  Click here to stream it now!

Just as we are introduced to narrating carefree cad Alfie (Michael Caine), he shatters the divide between audience and character, like the kool-aid man asking “I suppose you think you’re going to see the bleedin’ titles now?” Thanks for the heads-up.  Click here to stream it now!

Harvey Korman as the dastardly Hedley (not Hedy) Lamarr is looking for a town Sheriff so unacceptable that it will drive the good people of Rock Ridge off their plum railway crossing land. “But where would I find such a man?” Lamarr purrs, and turns directly at the camera: “Why am I asking you?” Brooks said that during filming he asked everyone on the crew to put handkerchiefs in their mouths to keep them from laughing. When Korman broke the fourth wall here, he also broke Mel, who must have nearly choked on his hanky.  Click here to stream it now!

At Castle Anthrax, Sir Galahad the Pure (Michael Palin) is faced with overwhelming temptation, and even the object of his lust, the nubile Zoot (Carol Cleveland) wonders aloud: “Do you think this scene should have been cut? We were so worried when the boys were writing it.” Ironically this was deleted from the original VHS release, only to be restored in the 1996 special edition.

When neurotic Alvy (Woody Allen) is in line in front of a pretentious blowhard gabbing about communication theorist Marshall McLuhan, he wishes he had his polo mallet. “What do YOU do”, he asks his public, “when you get stuck on a movie line with a guy like this behind you?” He then sticks it to the man by producing McLuhan, who tells off the pseudo-intellectual with: “You know nothing of my work.” Singer turns back to us, “Boy, if life were only like this.” If only…  Click here to stream it now! 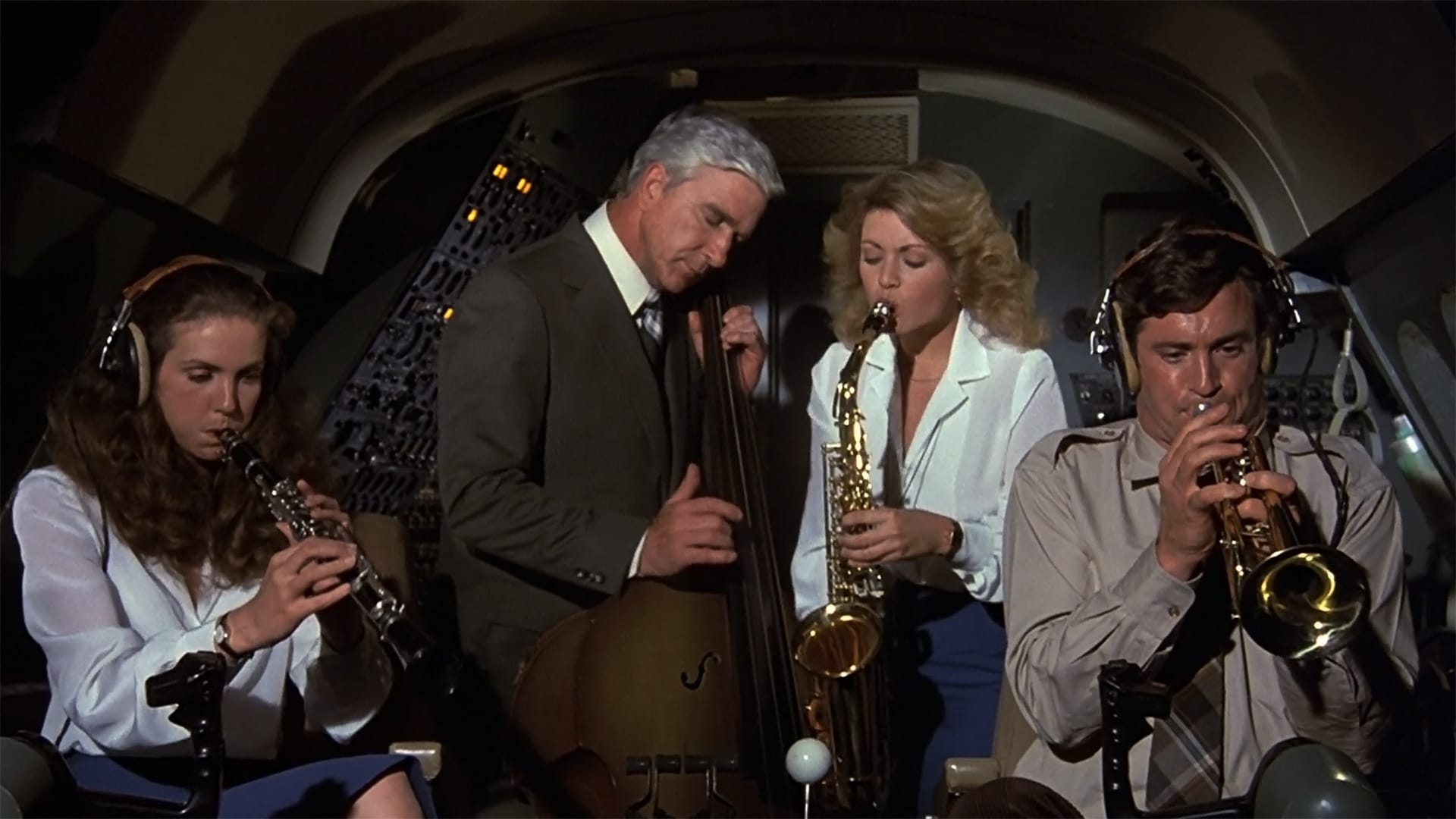 At the top of this classic parody film, the hapless Ted Striker (Robert Hays) faces rejection like a champion when he runs into his ex-girlfriend, stewardess Elaine (Julie Hagerty) who is headed for an eventful plane ride. Taking it in stride, Ted reflects deeply on their exchange, turning to us with a thoughtful, “What a pisser.”  Click here to stream it now!

Billy Ray Valentine (Eddie Murphy) gives us an incredulous look when being over-explained the commodities market through his breakfast by blue-bloods Randolph and Mortimer Duke (Ralph Bellamy and Don Ameche). As they identify the agricultural products they mention - “Bacon… as you might find in a ‘bacon, lettuce, and tomato sandwich.” (look) - It’s perfect Murphy timing and kills me every time.  Click here to stream it now!

But it’s not all laughs, folks. This chilling Austrian thriller features a pair of psychopaths taking a family hostage and turning them into pawns for their amusement. No spoilers, but after batting around the movie audience like a Siamese cat with a mouse - asking us if we are “rooting for” his poor tortured charges - game master Paul (Arno Frisch) goes in for the kill. Not one for the faint of heart.  Click here to stream it now! 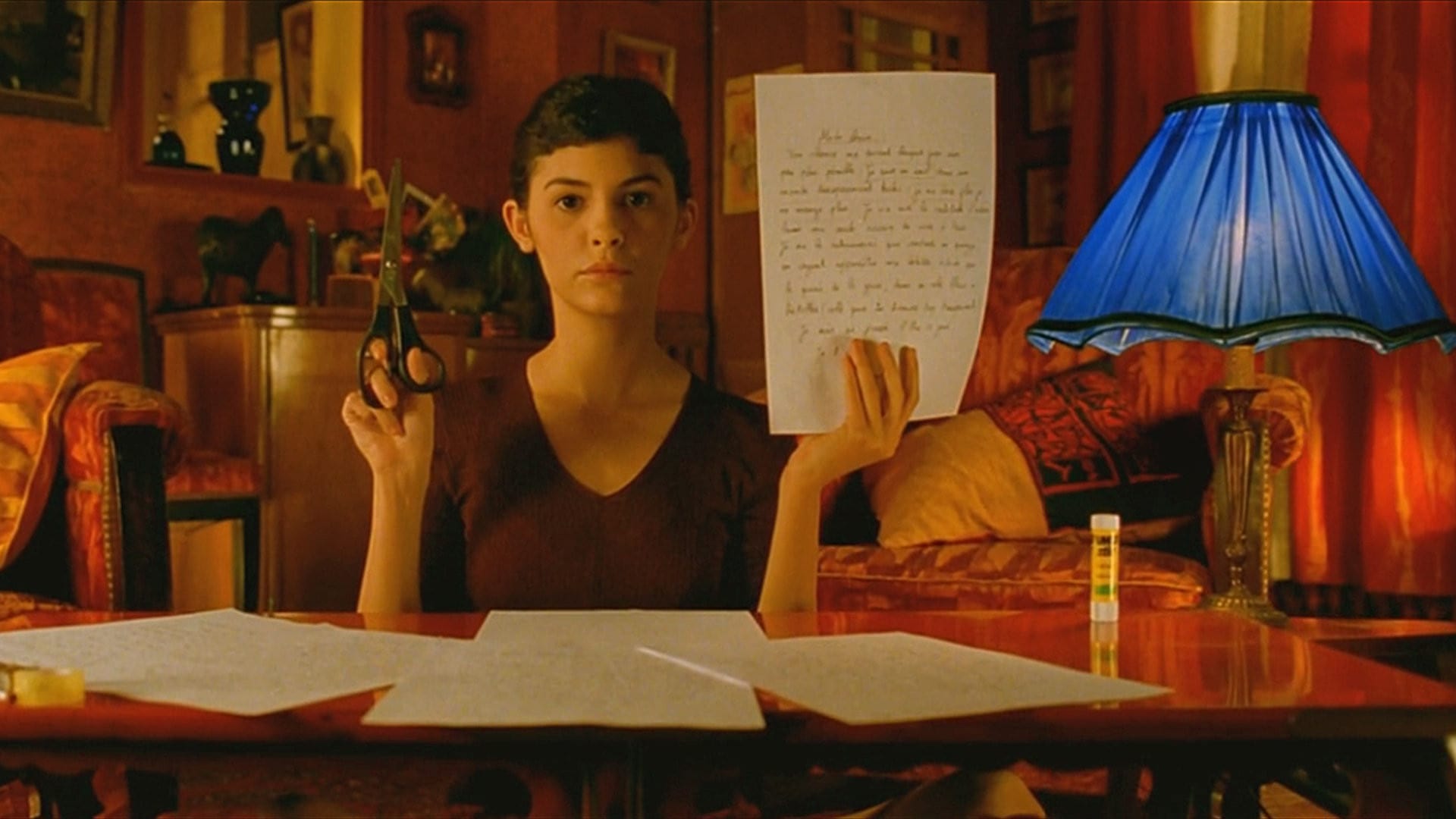 Amélie (the adorable Audrey Tautou) confides in us a few times in this French charmer. But it’s her watching you watching her when she perches in a movie theatre telling us how much she enjoys looking at all the faces in the semi-darkness as they sit and enjoy the film. Is she looking at me? Do... I have something in my teeth?  Click here to stream it now!

Tribute to a Forgotten Princess: