The 19 Most Undeserved Academy Award Wins

We all make mistakes.

From leisure suits in the ‘70s, to “hypercolor” clothing in the ‘80s, to rat tail haircuts anytime, we Americans are notorious for making choices that seemed like good ideas at the time. Despite our less-than-stellar judgment, we tend to demand more of our finest institutions. In particular, we expect our most prestigious award-givers to choose the right winners. Is that too much to ask?

Take the Academy Awards (please!). Today, we thought it might be fun to go back through history and point out the most obvious mistakes in the history of the Oscars. Focusing on past recipients of the three major awards (Best Picture, Actor and Actress), we’ll identify the times when Oscar really fell down on the job. And, sad to say, it’s happened more than once. 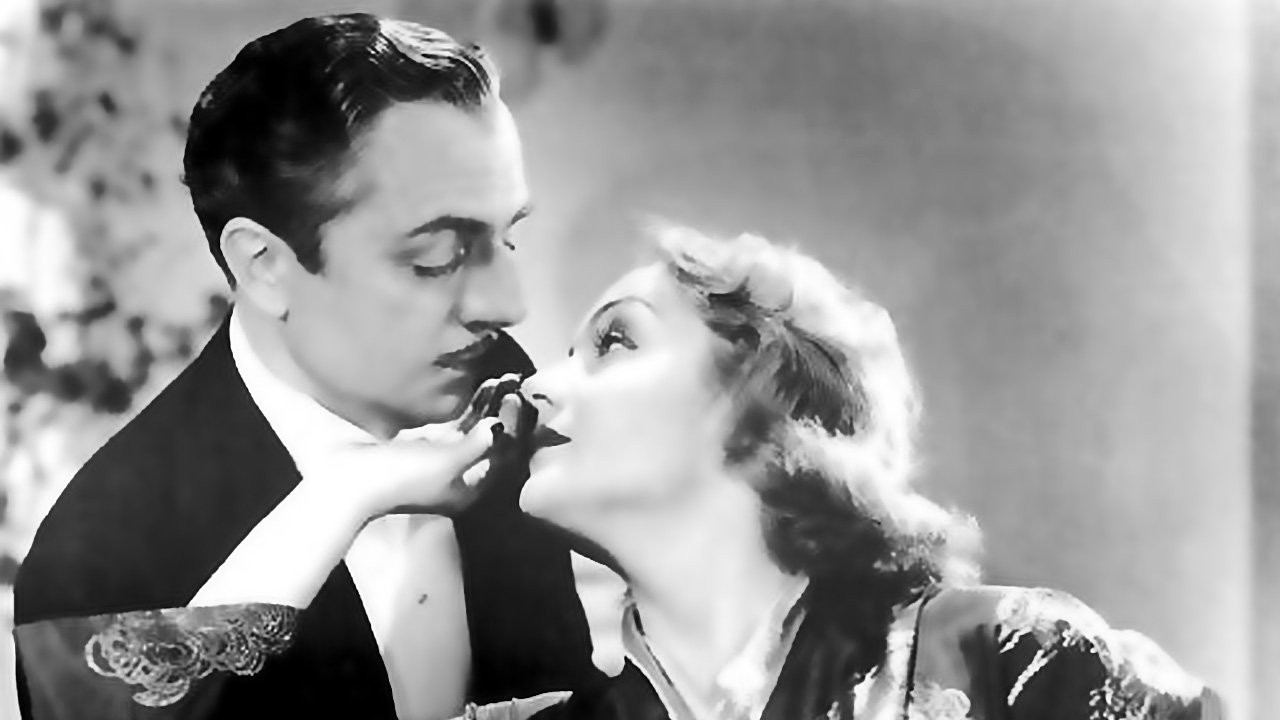 1936 - The first year where the Academy had their heads up their collective Pre-Code derrières. Amongst other poor decisions, "My Man Godfrey,” alpha dog of the screwball comedy wolfpack, wasn't nominated for Best Picture (though it did get nods in all acting categories). For her work in "Godfrey,” Carole Lombard (who lost) deserved to have Luise Rainer (who won) kissing her feet as she walked up to give her acceptance speech. Worse yet, Chaplin's "Modern Times" received no nominations. The judges must have been drunk, or worse. 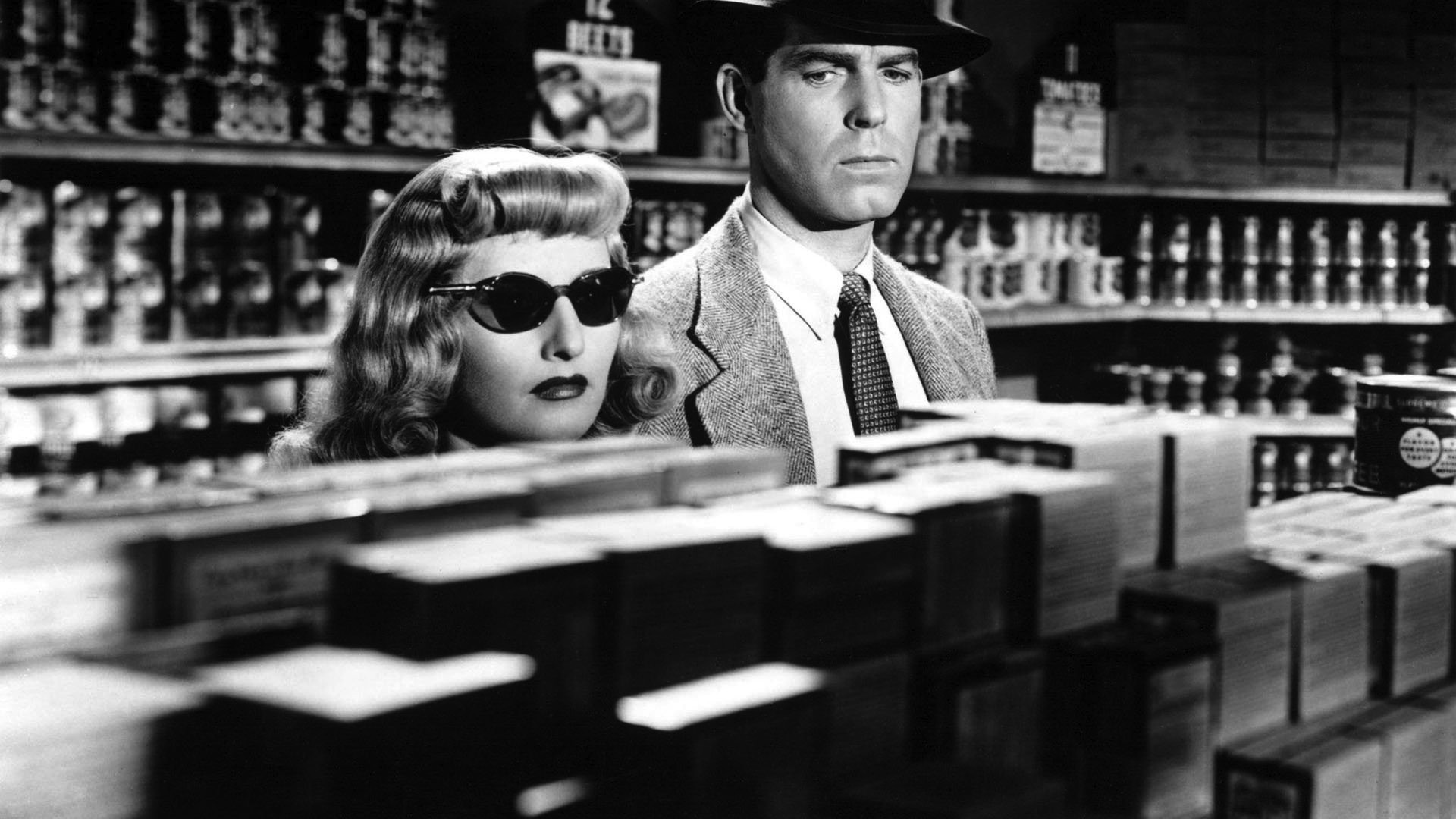 1944 - No doubt about it: Billy Wilder's "Double Indemnity" should have triumphed over "Going My Way" for Best Picture. Furthermore, “Double” starlet Barbara Stanwyck should’ve won the Oscar for Best Actress, and her co-stars, Fred MacMurray and Edward G. Robinson, should’ve at least had nominations, if not wins. 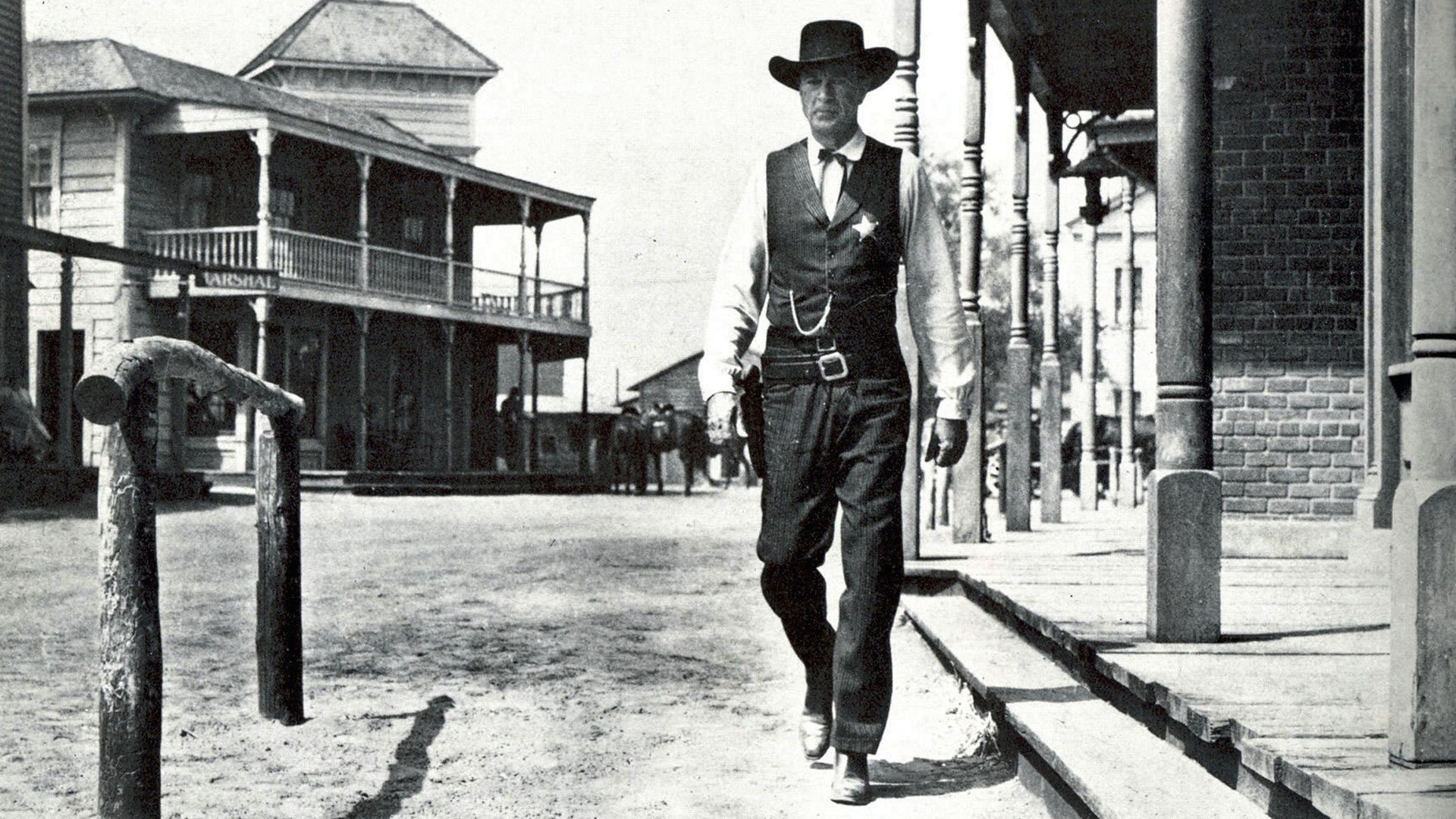 1952 - Cecil B. DeMille's "The Greatest Show On Earth" was a lousy choice for Best Picture. Watch it today and see if you don't want to strangle Betty Hutton and Cornel Wilde. A better choice would’ve been the iconic "High Noon,” but it angered too many judges who wanted to bury “Noon” for drawing parallels to the rampant blacklisting of the time. Also: "Singin In The Rain" should certainly have been nominated for Best Picture. 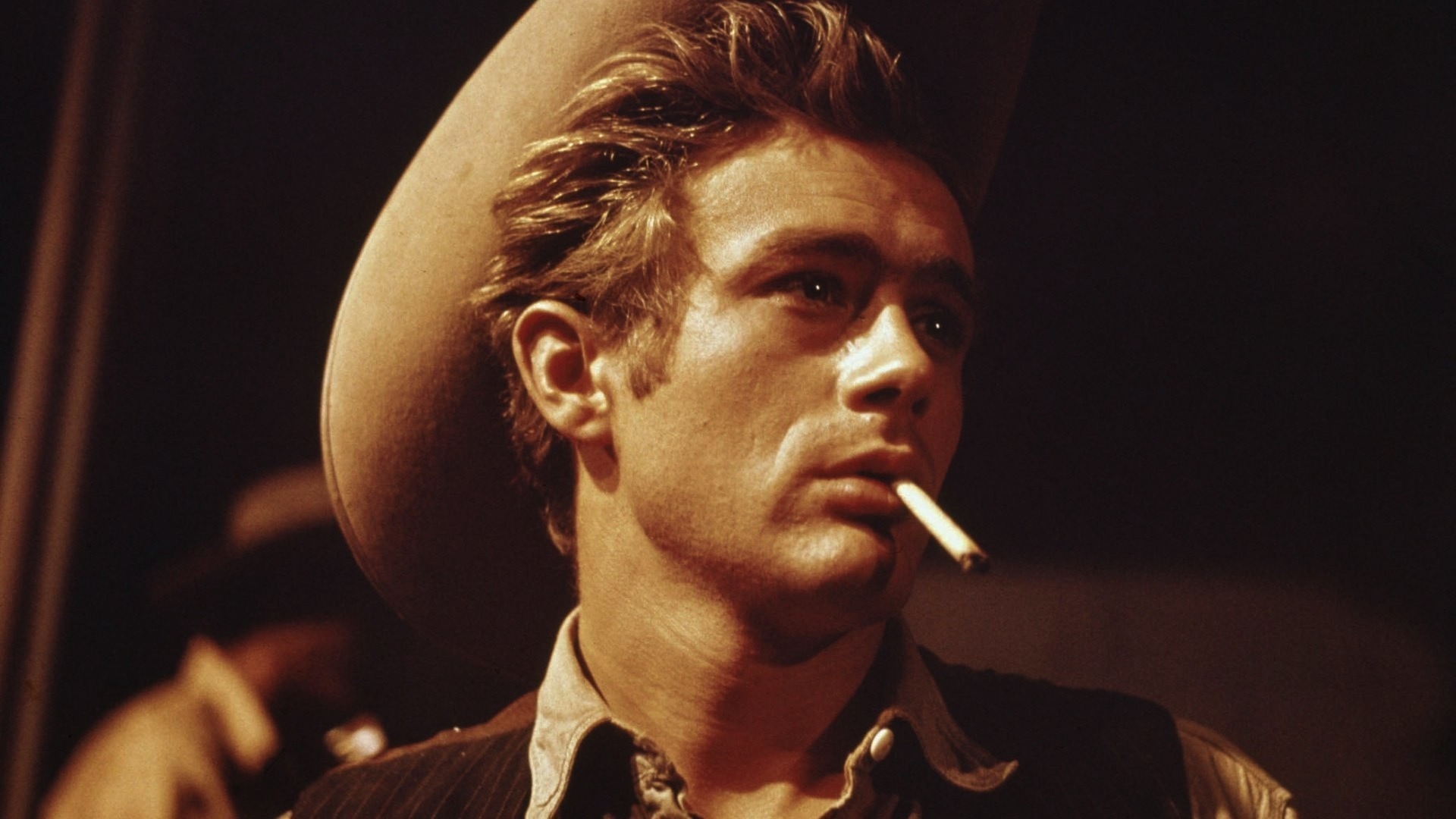 1956 - The bloated "Around The World In Eighty Days" shouldn’t have won Best Picture over "Giant.” We also think James Dean deserved to win a posthumous Oscar over Yul Brynner's (albeit great) work in "The King and I.” Finally, John Ford's "The Searchers" should have been nominated for Best Picture.

Best Picture Nominees: "Friendly Persuasion," "Giant," "The King and I," "The Ten Commandments," "Around the World in Eighty Days" (Winner) 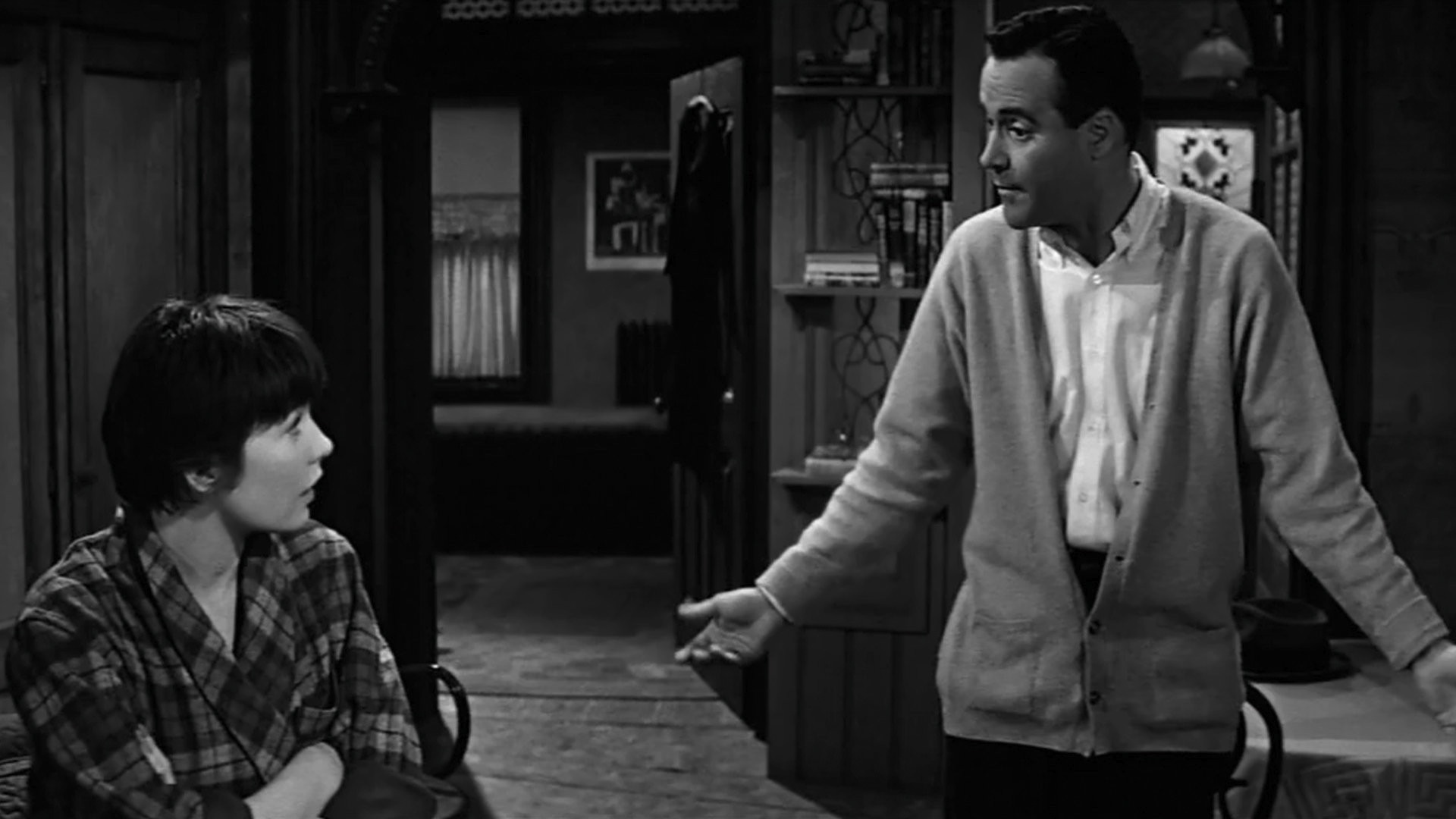 1960 - Best Picture winner "The Apartment" should have swept the three big categories; both Jack Lemmon and Shirley MacLaine were wholly deserving of Oscars that year. Instead, statuettes went to Burt Lancaster who played it broad (even for him) in "Elmer Gantry,” and Elizabeth Taylor yawned her way to a win in the forgettable "Butterfield 8.” 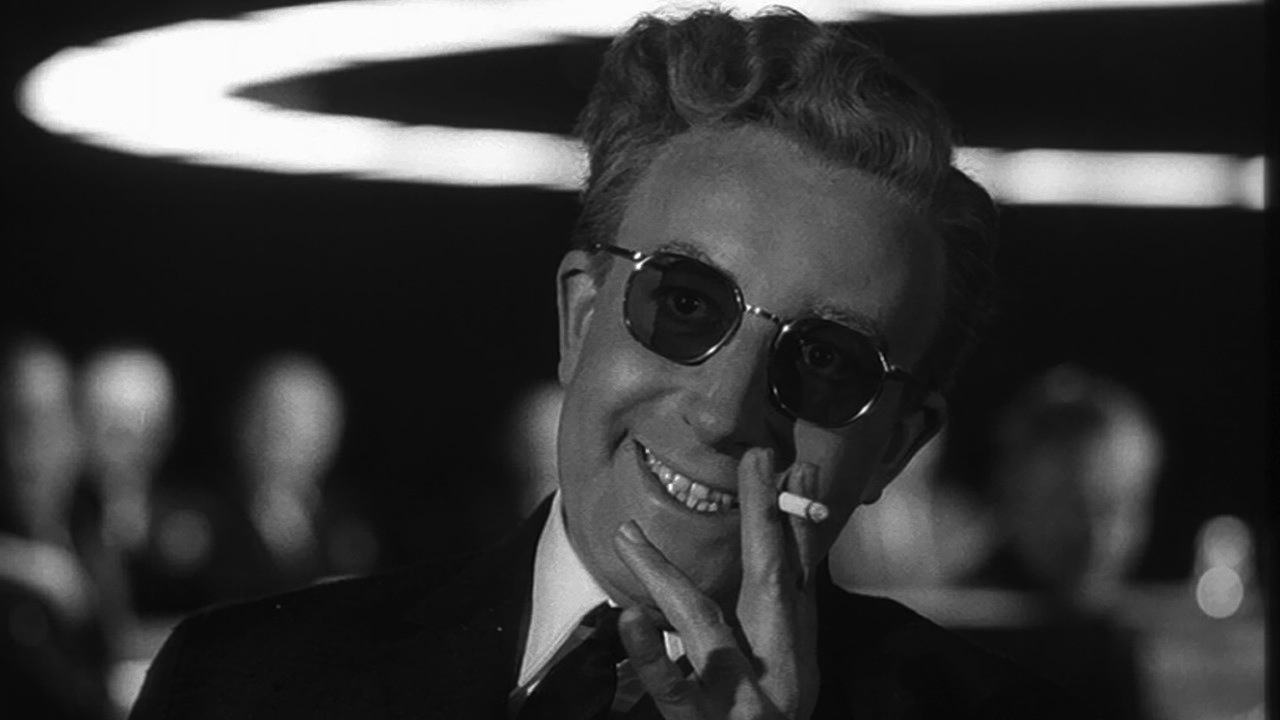 1964 - Not that I dislike musicals, but "Dr. Strangelove, or How I Learned To Stop Worrying and Love the Bomb" should have nuked "My Fair Lady" for Best Picture. Also, for his brilliant work essaying three roles in that film, Peter Sellers should have received Best Actor over "Sexy Rexy" Harrison. (Sweet revenge: Julie Andrews, who'd been passed over for "Lady" after starring in it on Broadway, won the Oscar that year for a different movie: "Mary Poppins.” Studio chief Jack Warner had considerable egg on his face over that one.)

Best Picture Nominees: "Becket," "Dr. Strangelove or: How I Learned to Stop Worrying and Love the Bomb," "Mary Poppins," "Zorba the Greek," "My Fair Lady" (Winner) 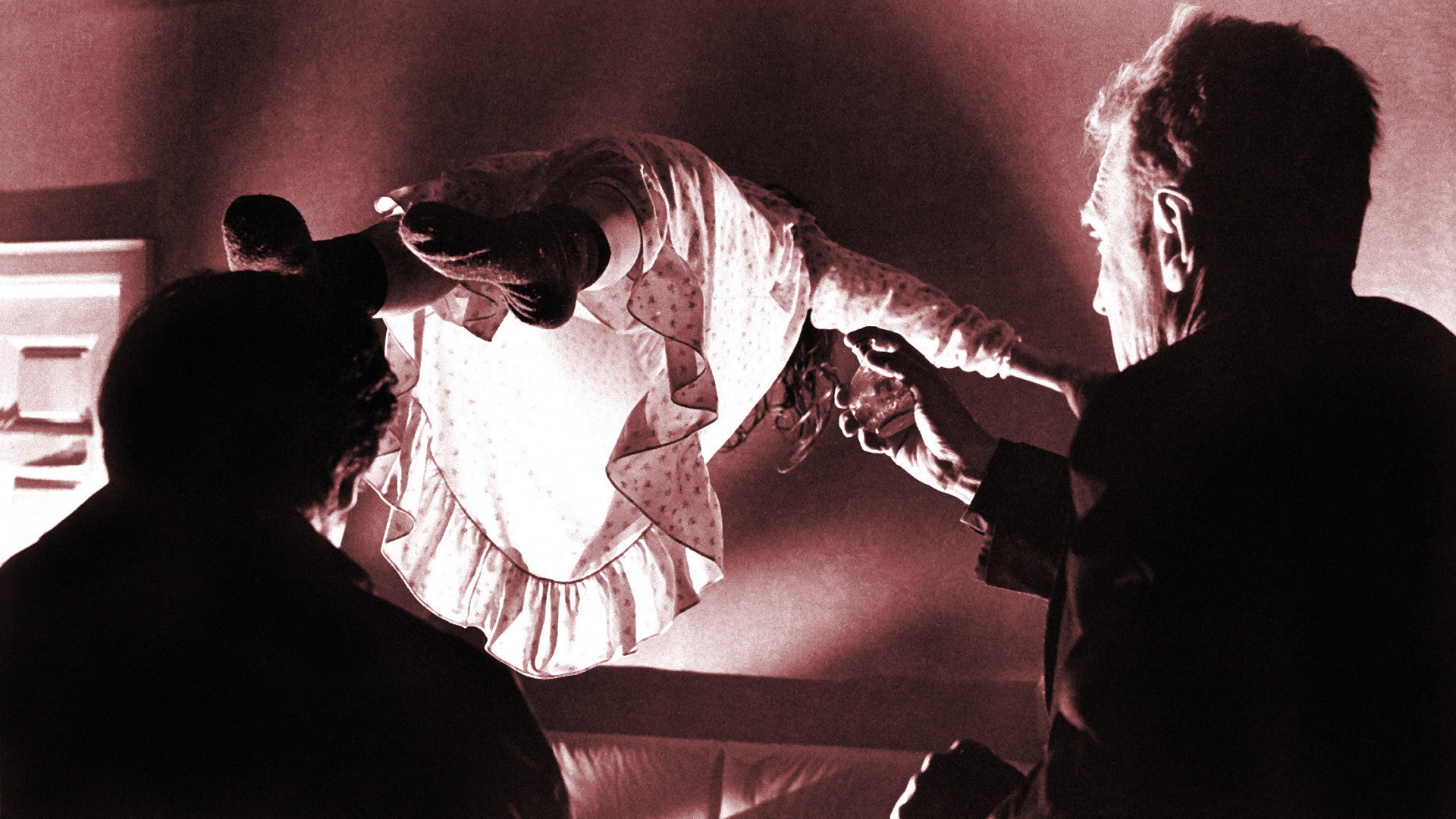 1973 - We absolutely love "The Sting,” but as the more memorable and groundbreaking film, "The Exorcist" should’ve “possessed” the Best Picture statue. For her gut-wrenching work, Ellen Burstyn should have snagged Best Actress over Glenda Jackson, who slummed it in "A Touch Of Class.” 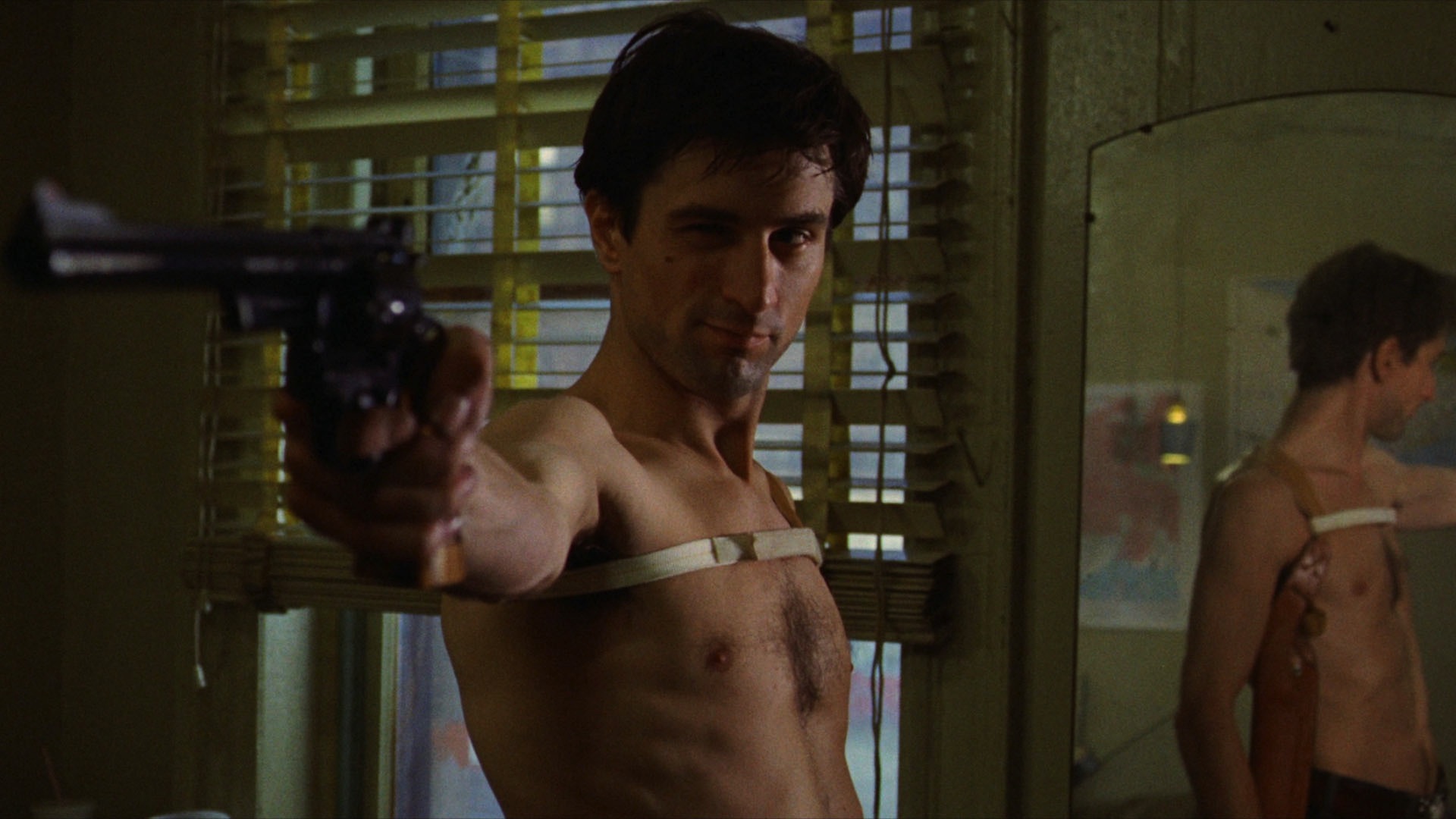 1976 - In our world, "Taxi Driver" out-boxed "Rocky" for Best Picture, and DeNiro would get the Oscar over the late Peter Finch in "Network,” for Best Actor. 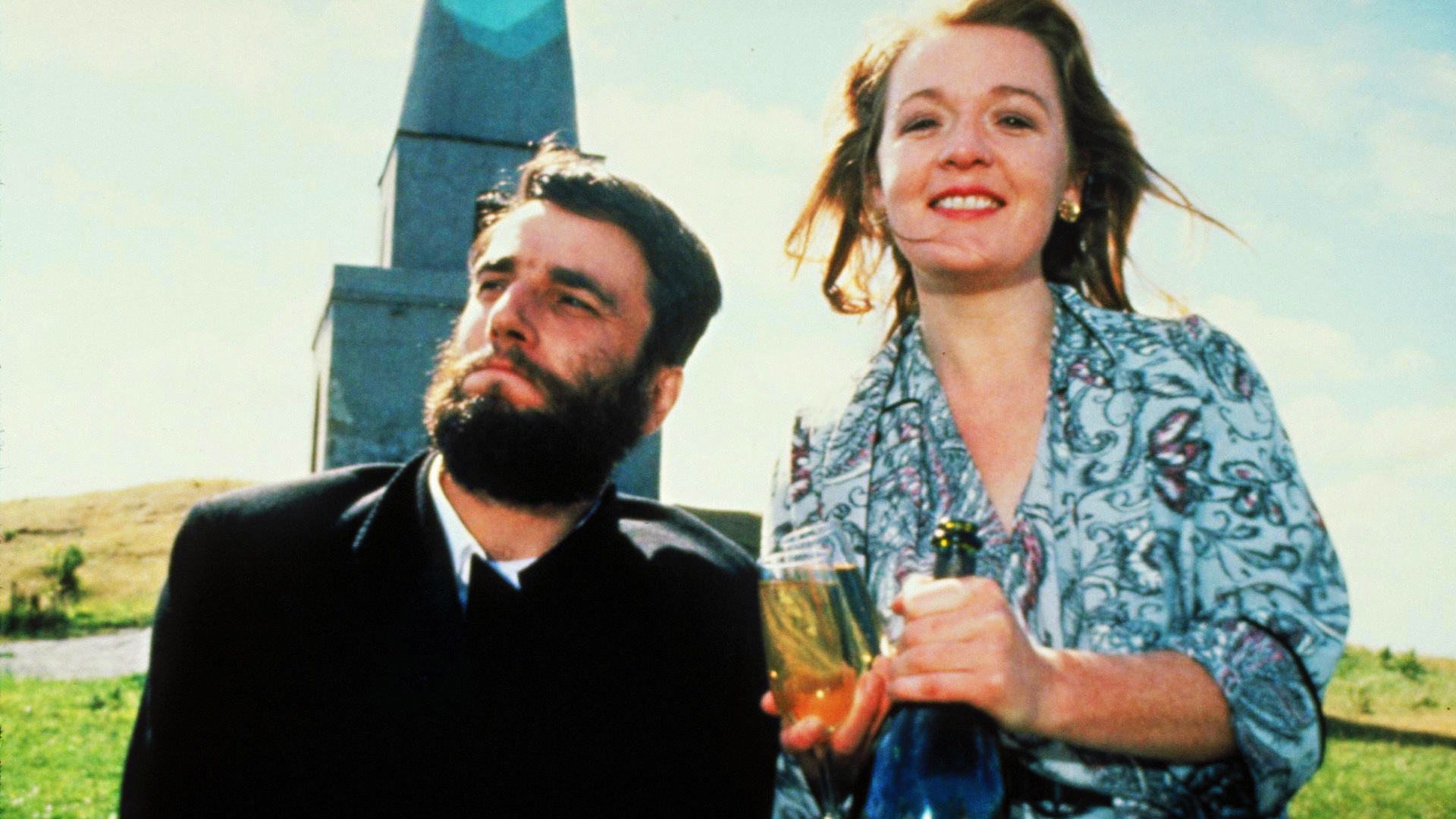 1989 - If we’d run things, "My Left Foot" would have wheeled its way to Best Picture over the pedestrian "Driving Miss Daisy,” or failing that, we’d even knock in "Field Of Dreams.” 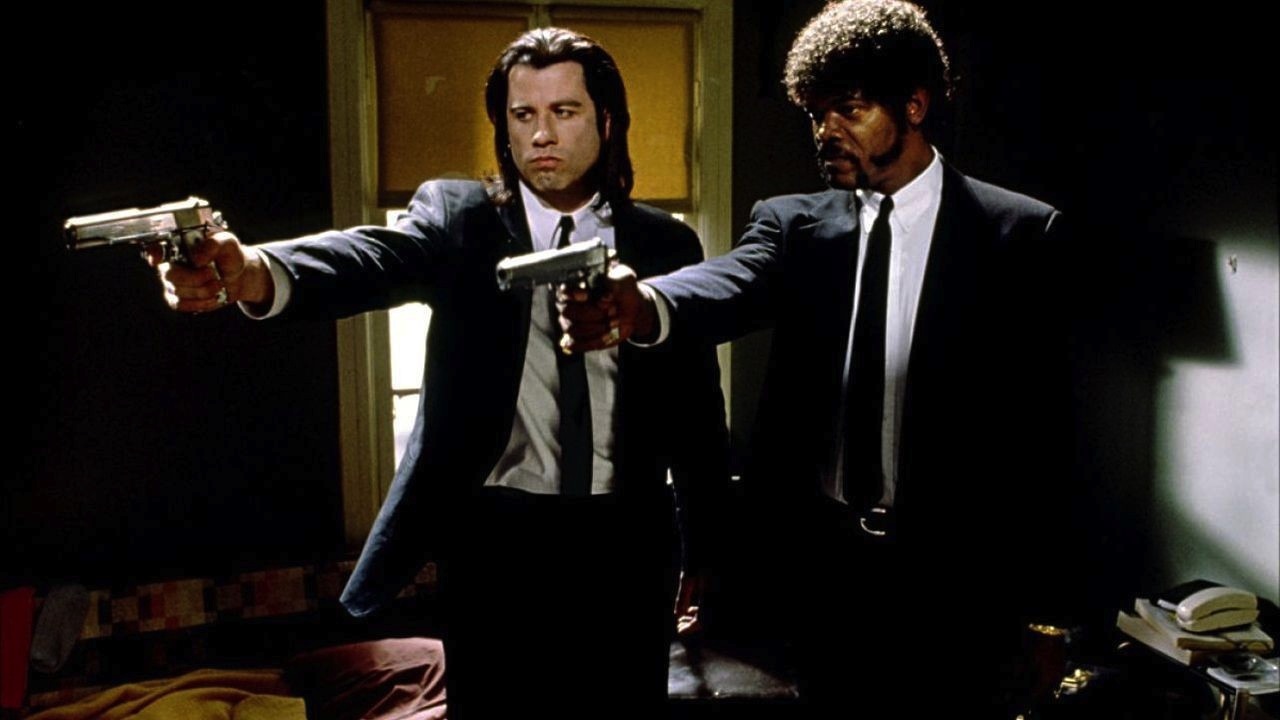 1994 - This is a year that deserves an article all to itself, or maybe even a book. Why? When that dump truck filled with sap and saccharine emptied out "Forrest Gump,” it barely warranted a theatrical release, much less a Best Picture win. That it won, and won over the game-changing “Pulp Fiction”, is a tragedy better left for a Shakespearean play. Likewise for Actor, Travolta should have trumped "Box Of Chocolates" Hanks. 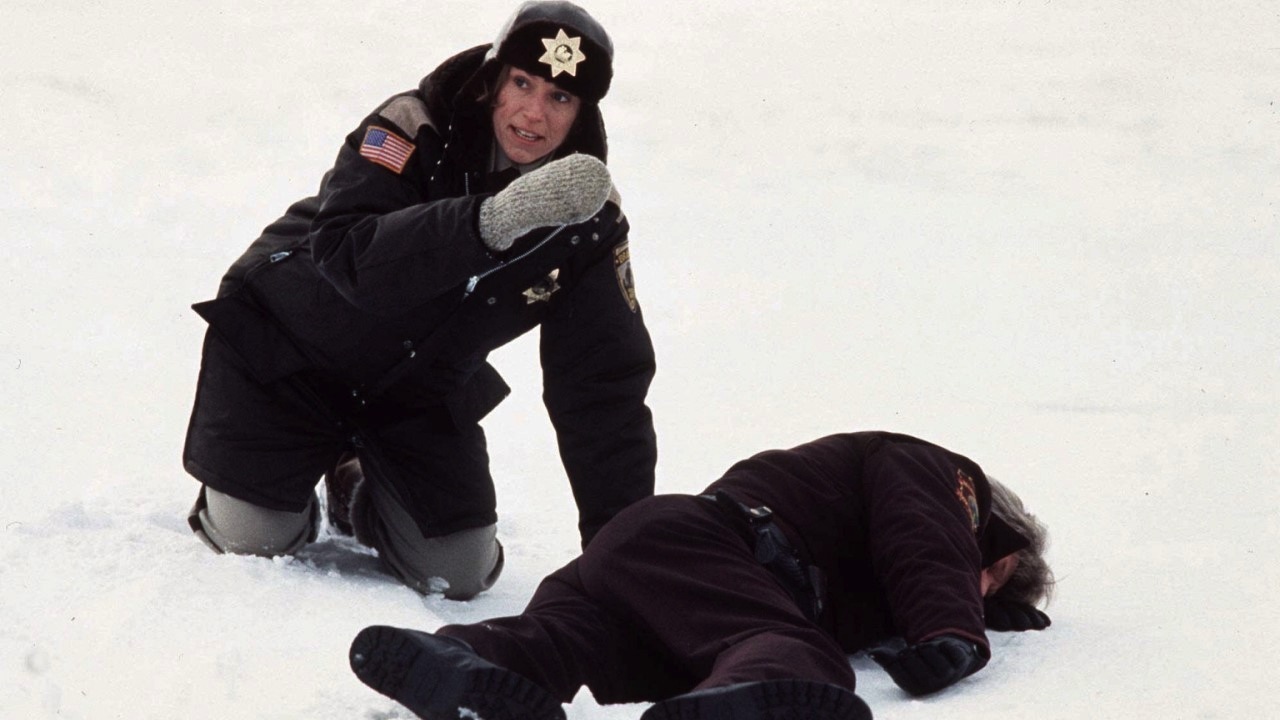 1997 - Top of the world? More like bottom of the barrel. Either "As Good As It Gets" or "L.A Confidential" was a (sea-)worthy pick for Best Picture before the bloated, drippy sinking ship of a film that was "Titanic.” Not a proud moment in Academy history, maybe even its nadir.

Best Picture Nominees: "As Good As It Gets," "The Full Monty," "Good Will Hunting," "L.A. Confidential," "Titanic" (Winner) 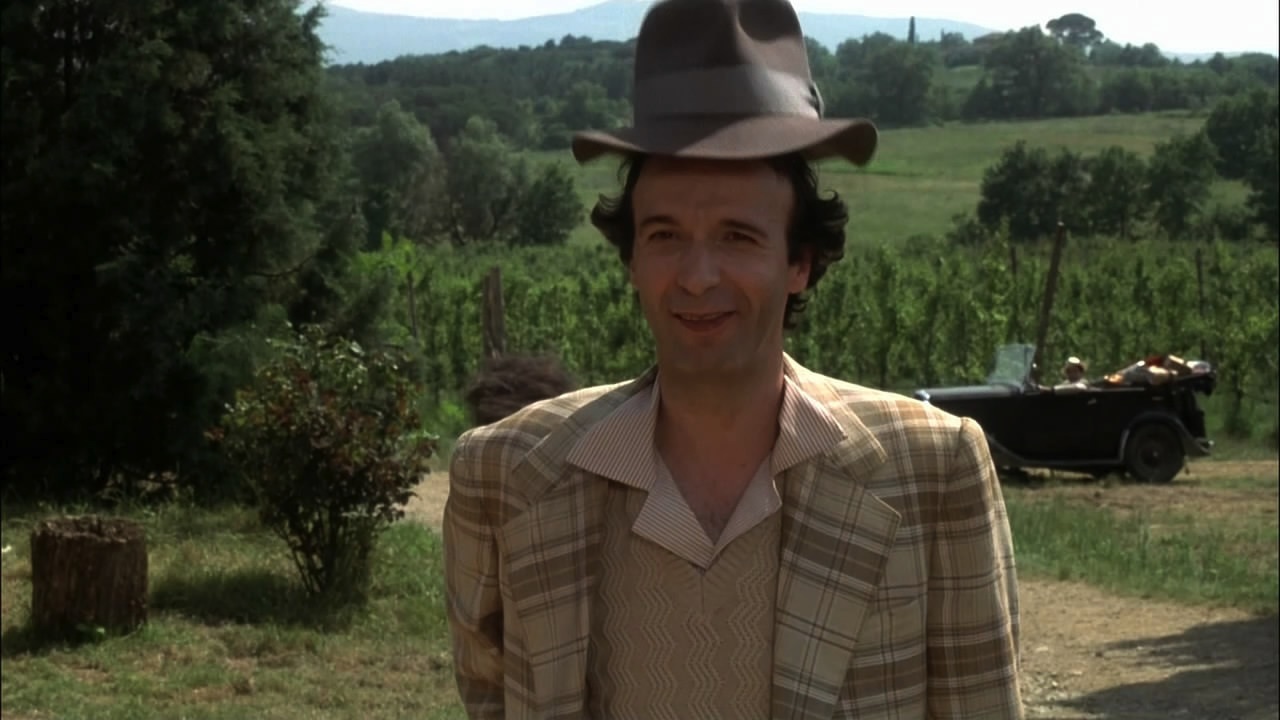 1998 - Foreign films ruled this year. For Best Picture, "Life Is Beautiful" ought to have won over "Shakespeare In Love.” Also, if we’ve got the time machine working, let’s give Fernanda Montenegro from "Central Station" the Best Actress award. 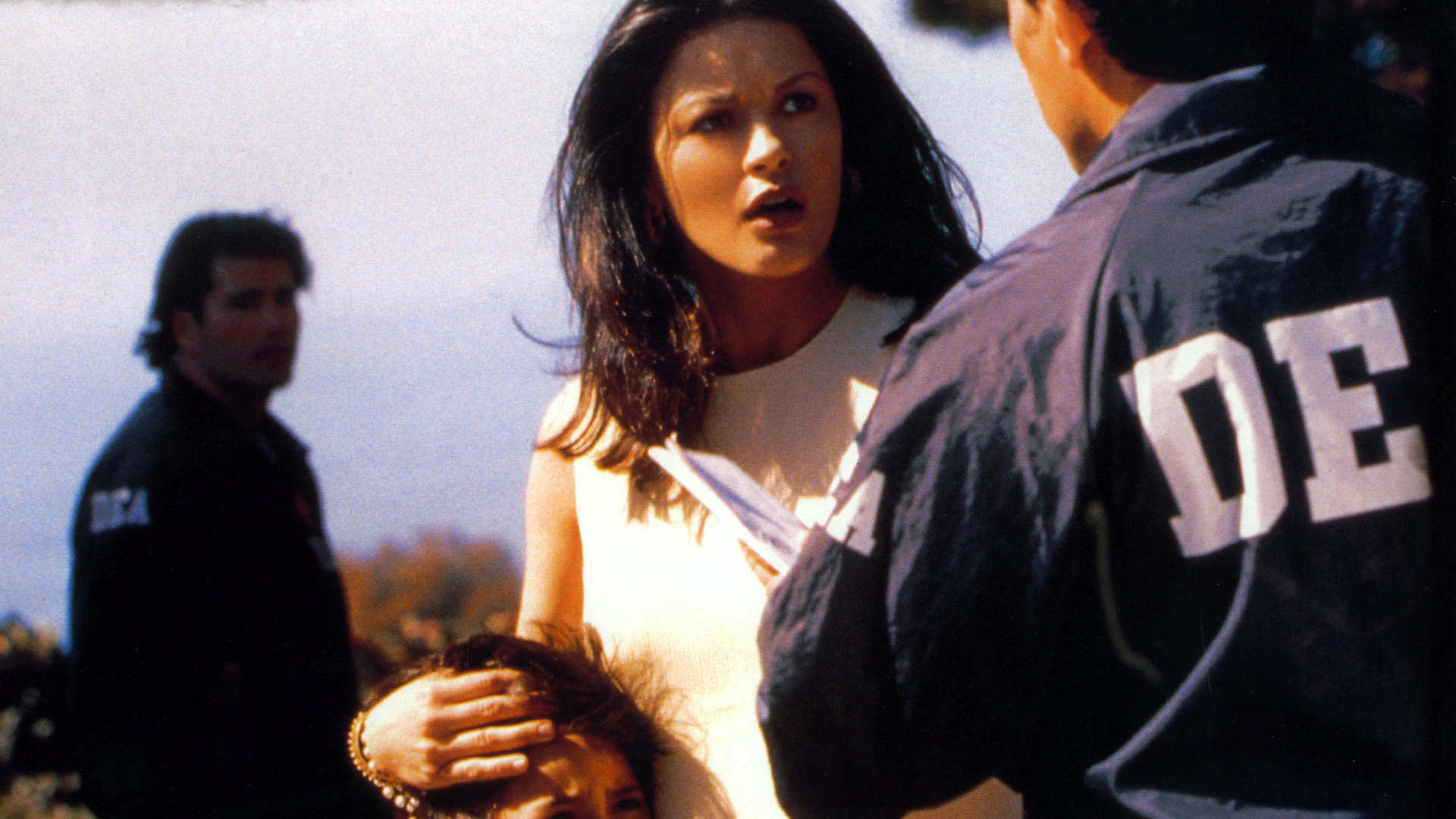 2000 - Come on, you savvy film folk: Steven Soderbergh's "Traffic" was the best film of the year, not that effects-laden, sword and sandals (and incest) bore-fest, "Gladiator.” Furthermore, Ed Harris warranted Best Actor for his incredible work in "Pollock,” and Actress should’ve gone to Joan Allen in "The Contender" over Julia Roberts's cheesy "Erin Brockovich.” 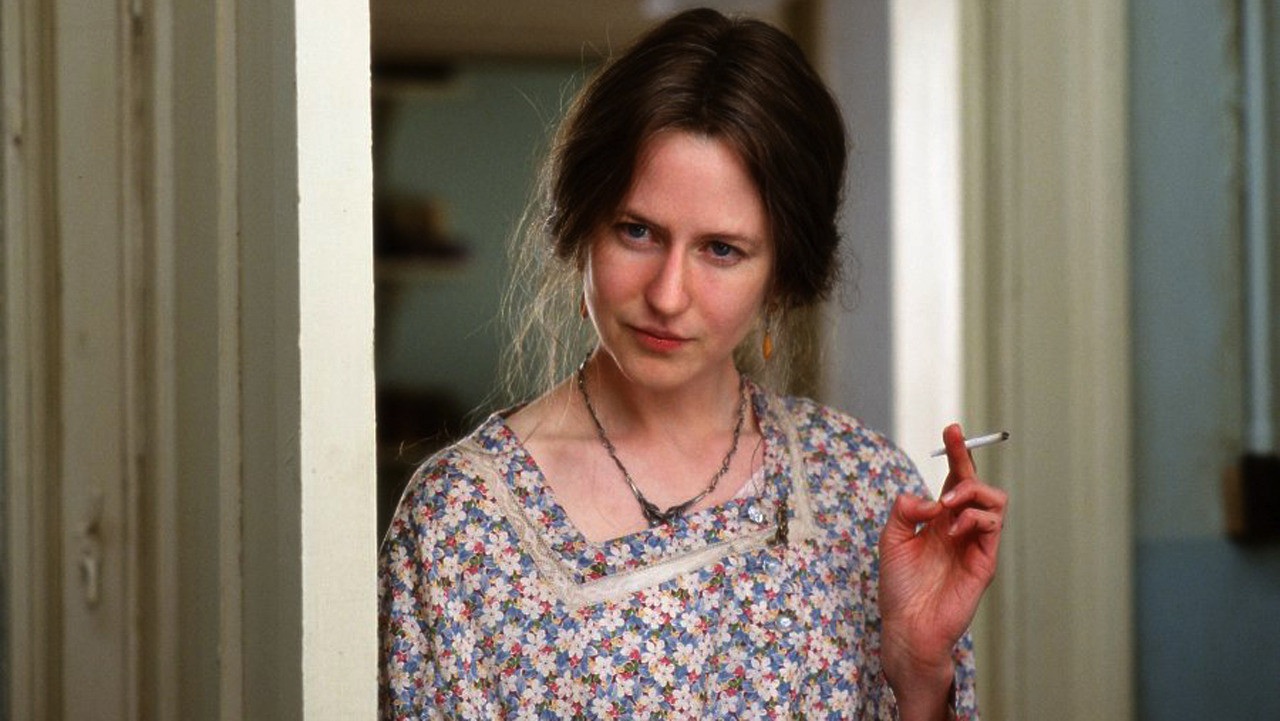 2002 - We’d have picked "The Hours" over "Chicago" for Best Picture (but it wasn’t a stellar year anyhow). And Gere ain’t no Fred Astaire.

Best Picture Nominees: "Gangs of New York" "The Hours," "The Lord of the Rings: The Two Towers," "The Pianist," "Chicago" (Winner) 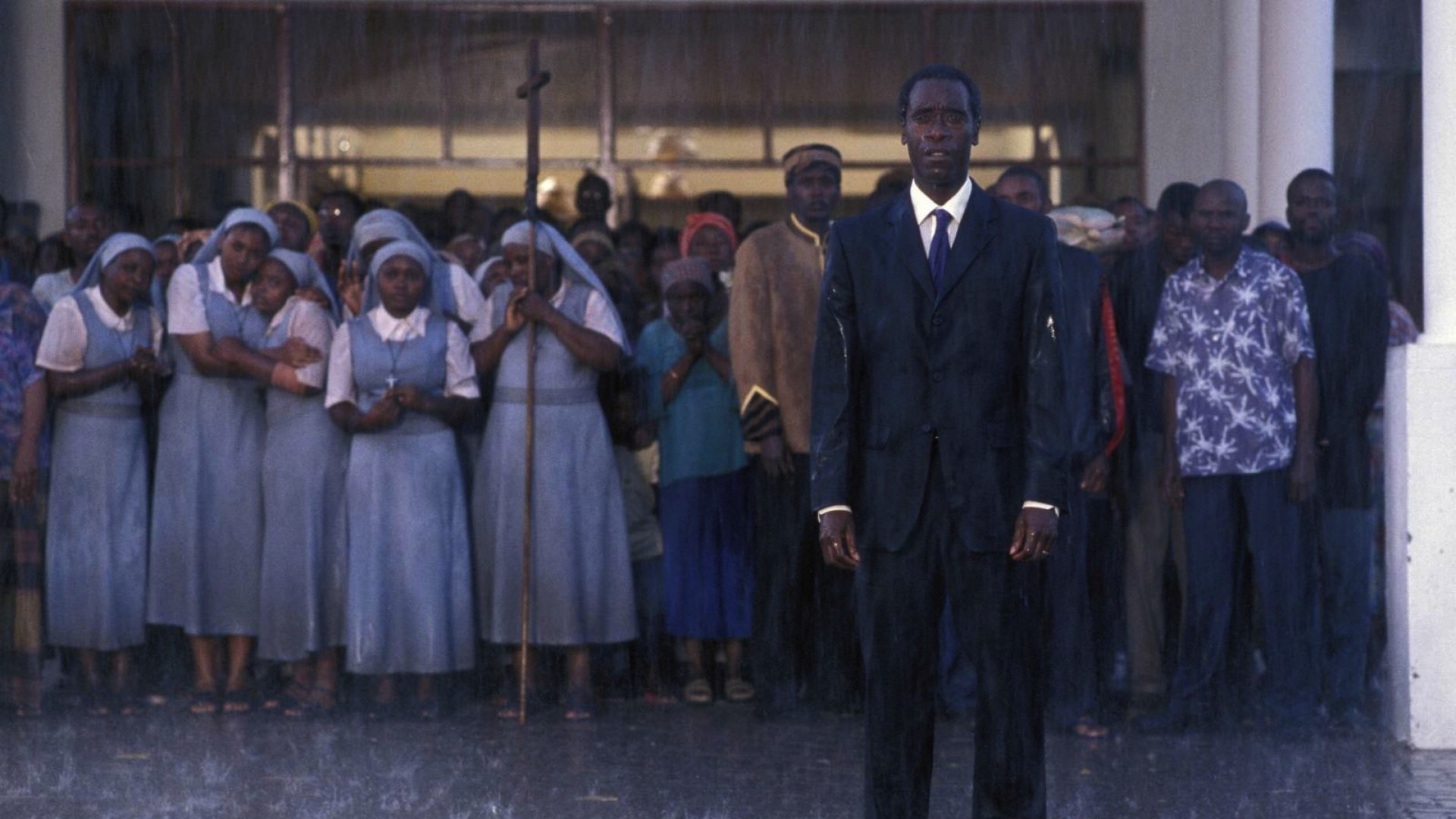 2004 - For Best Picture, we thought “Hotel Rwanda” packed more of a punch than "Million Dollar Baby", and we were mighty sore that the superb "Vera Drake" wasn't even nominated. Its star, Imelda Staunton, also deserved Best Actress. 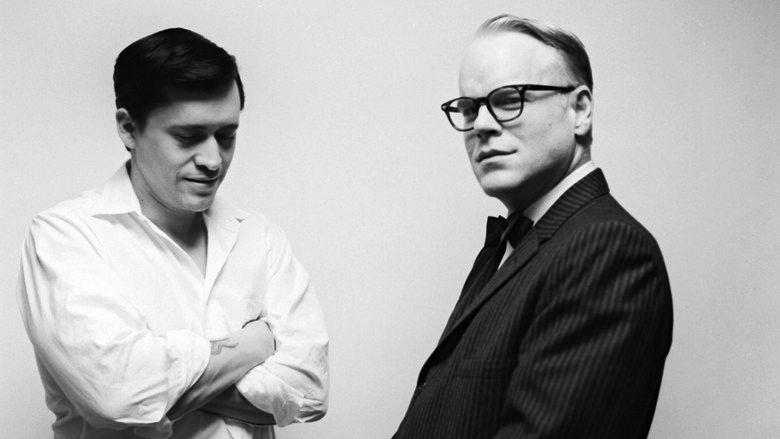 2005 - After the groaning, sinking mess that was “Titanic”, second place for Least-Deserving Oscar” goes to… *drum roll* “Crash”! The nonsensical, vaguely racist, and generally awful “Crash” barely beat out “Forrest Gump”, which assumes the third slot for “Least Deserving.” Of the nominees, "Capote" would have been the best choice, though it was another down year in film. 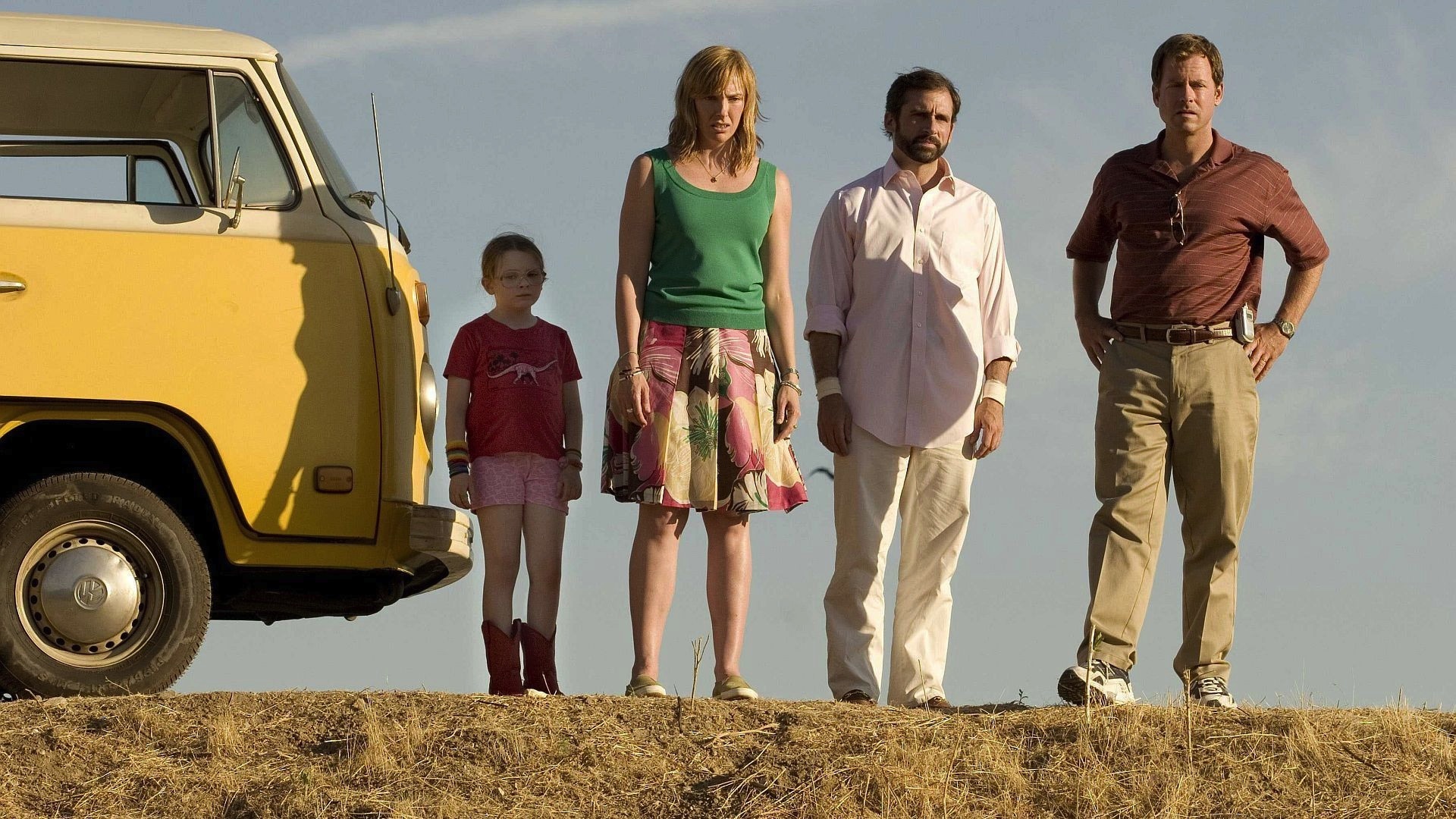 2006 - I know many devotees will differ, but with respect to Mr. Scorsese’s victorious “The Departed”, the original Chinese film on which it was based (2002's "Infernal Affairs") was both leaner and meaner, with no hammy Jack Nicholson performance. Either "Letters From Iwo Jima" or "Little Miss Sunshine" should have prevailed. 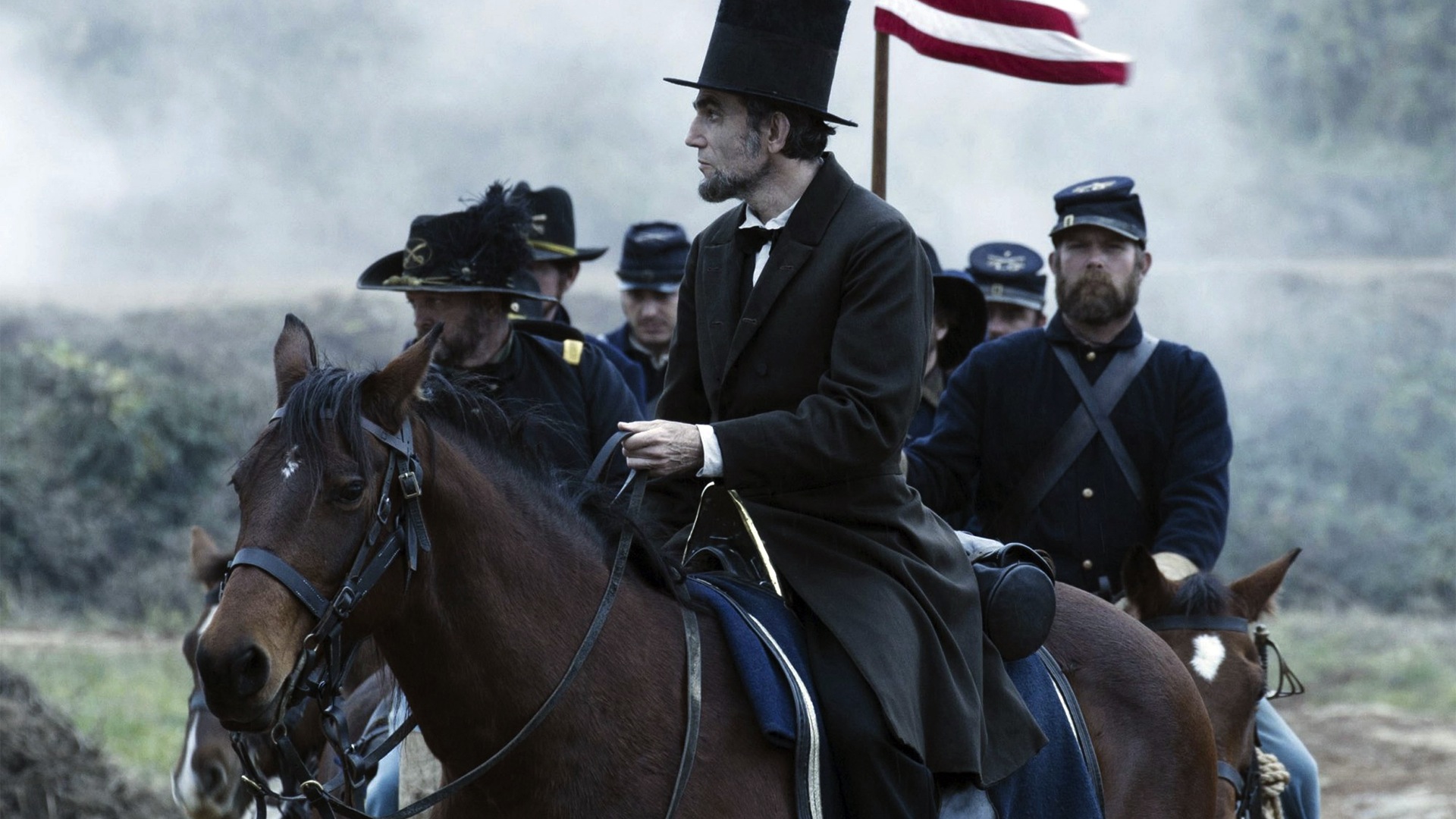 2012 - Our most recent major screw-up came just two years ago, when “Argo” won out over “Lincoln.” Though the Academy made some amends by giving Daniel Day-Lewis another Oscar for playing the great American president, it’s just the latest in (as you can see) a very long line of mistakes, both somewhat defensible and totally insane.