German-born Marlene Dietrich was one of the brightest stars in the Hollywood firmament. Picked by Josef von Sternberg for the signature role of Lola Lola in 1929's "The Blue Angel," Marlene was transformed overnight from unknown actress to full-blown sex symbol. But hardly of the standard-issue variety: she was smart, independent, bold, irreverent. She could bring you to your knees simply by lighting a cigarette. But it wasn't just about looks. The lady could sing... and she could really act.

In a repressed age, Marlene was open about her sexual experiences with both men and women, and often wore menswear, on-screen and off. She looked just fine in slacks. She was also savvy and ruthless about the management of her career and image. She always knew just how she wanted to be shot, and picked only the top photographers — the ones that really knew how to bring out her best.

On a personal level, Dietrich was reportedly a loyal friend and a simple, forthright woman, a self-proclaimed "hausfrau." The story went that if you couldn't locate her at a fancy Hollywood party she was supposed to be attending, you could always find her in the kitchen — doing the dishes with her sleeves rolled up, while contentedly chatting with the servants.

She had principles. With the rise of fascism in her native country, she was an outspoken opponent of the Nazi party, refusing Adolf Hitler's request to return to Germany to make propaganda films. Consequently, her German citizenship was revoked and her movies banned. This became a point of pride with her, as she traveled around selling U.S. war bonds.

She kept acting and looked fantastic well into her fifties. In her final incarnation as a cabaret singer in the 1960s, an older Dietrich toured the world to sell-out crowds. Her pianist was no less a figure than Burt Bacharach. In everything she did, she always hit the highest standard.

Once she reached her late seventies, she made a quiet, dignified exit, living out the rest of her days in her Paris apartment. She died there of kidney failure in 1992.

Marlene, you made it easy for us to love you. Thank you for that, and for all you left us. 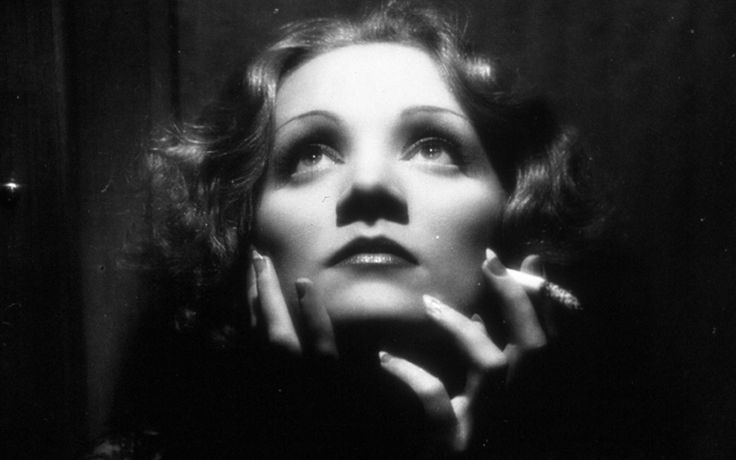 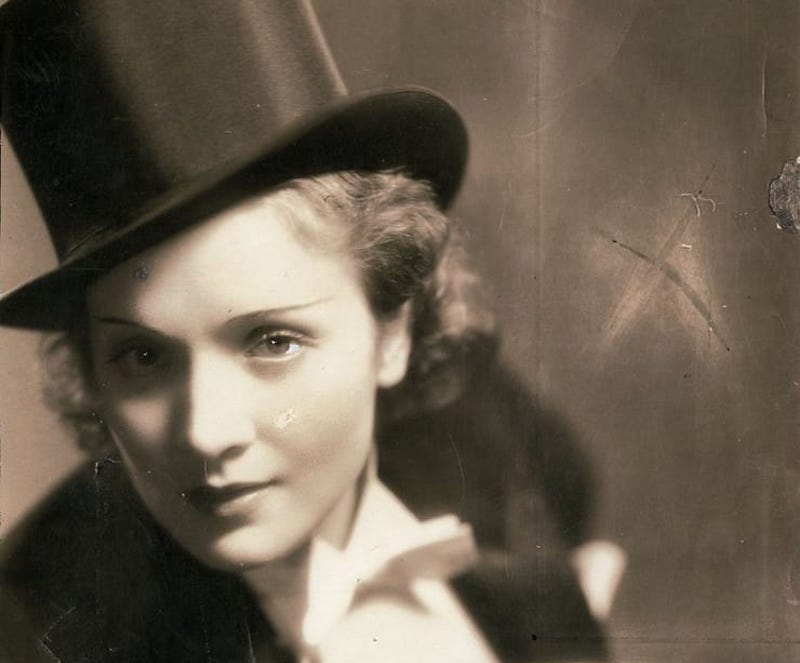 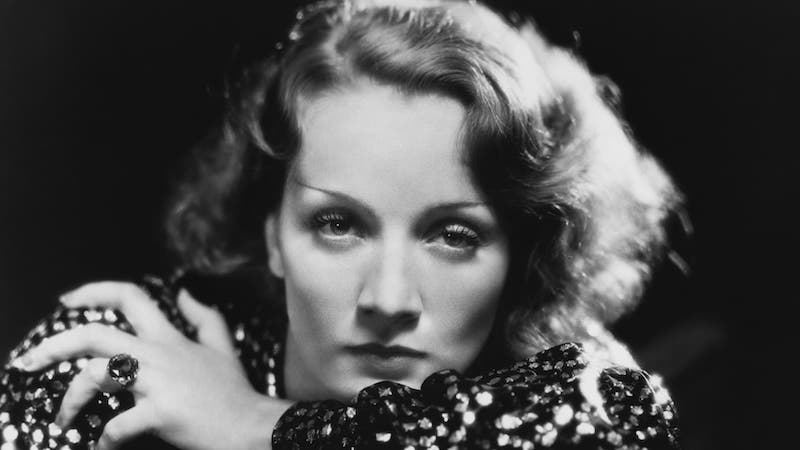 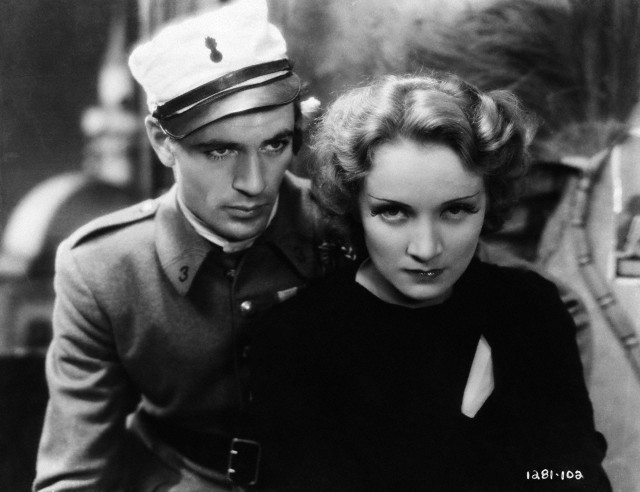 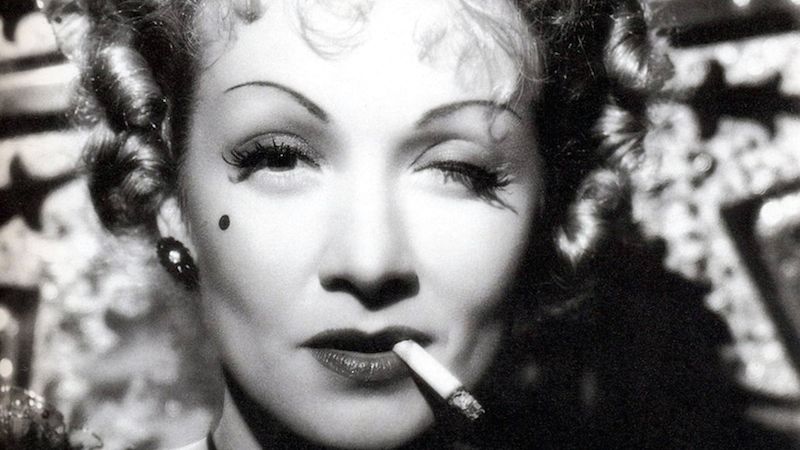 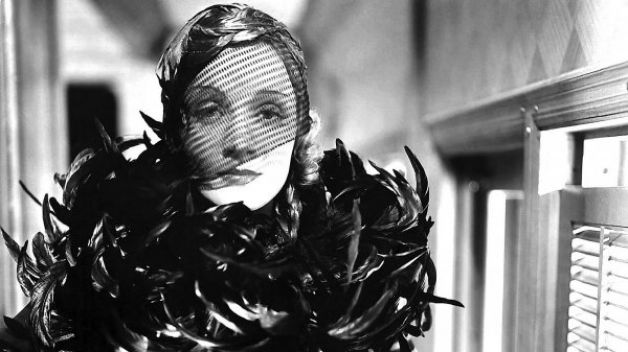 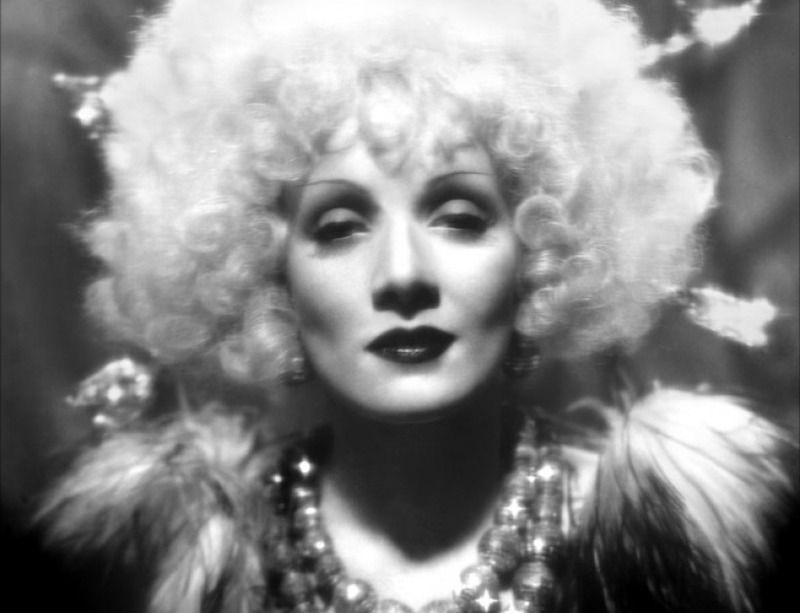 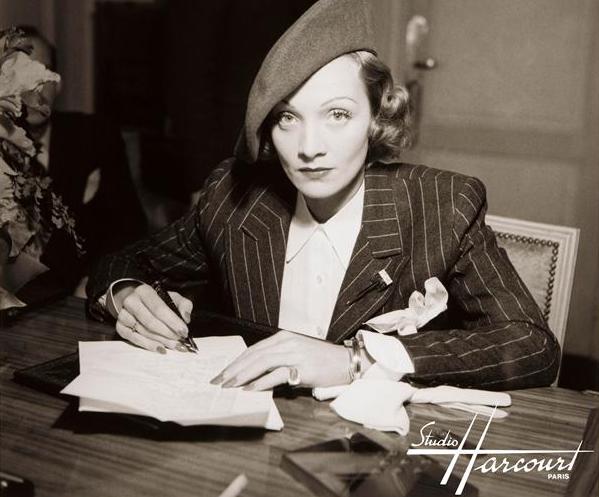 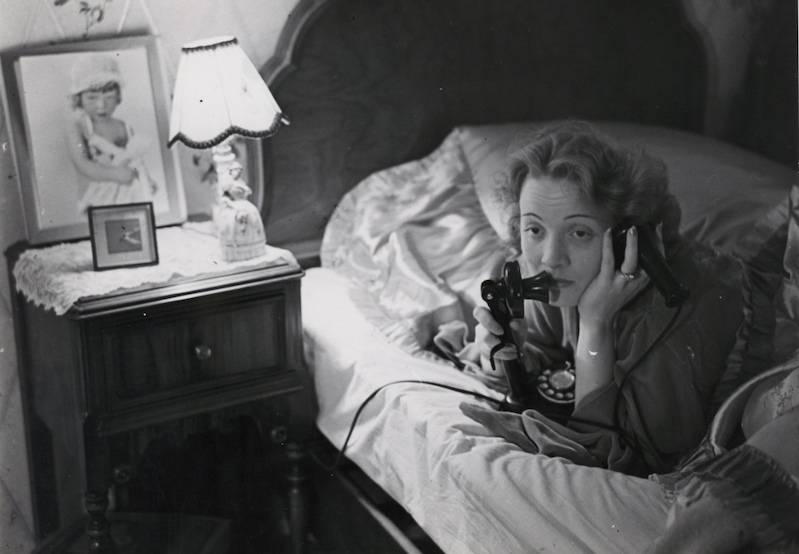 11 Surprise Casting Decisions that Paid Off