If Your Baseball Team Were a Movie

Which Would it Be? (AL EDITION)

Forget robins, forget flowers. The real harbinger of spring is baseball. And finally, blessedly, the MLB has returned today with Opening Day.

We’re celebrating America’s Pastime the only way we know how: with movies. In our new two-part series, we’re asking – if your baseball team were a movie, which would it be? 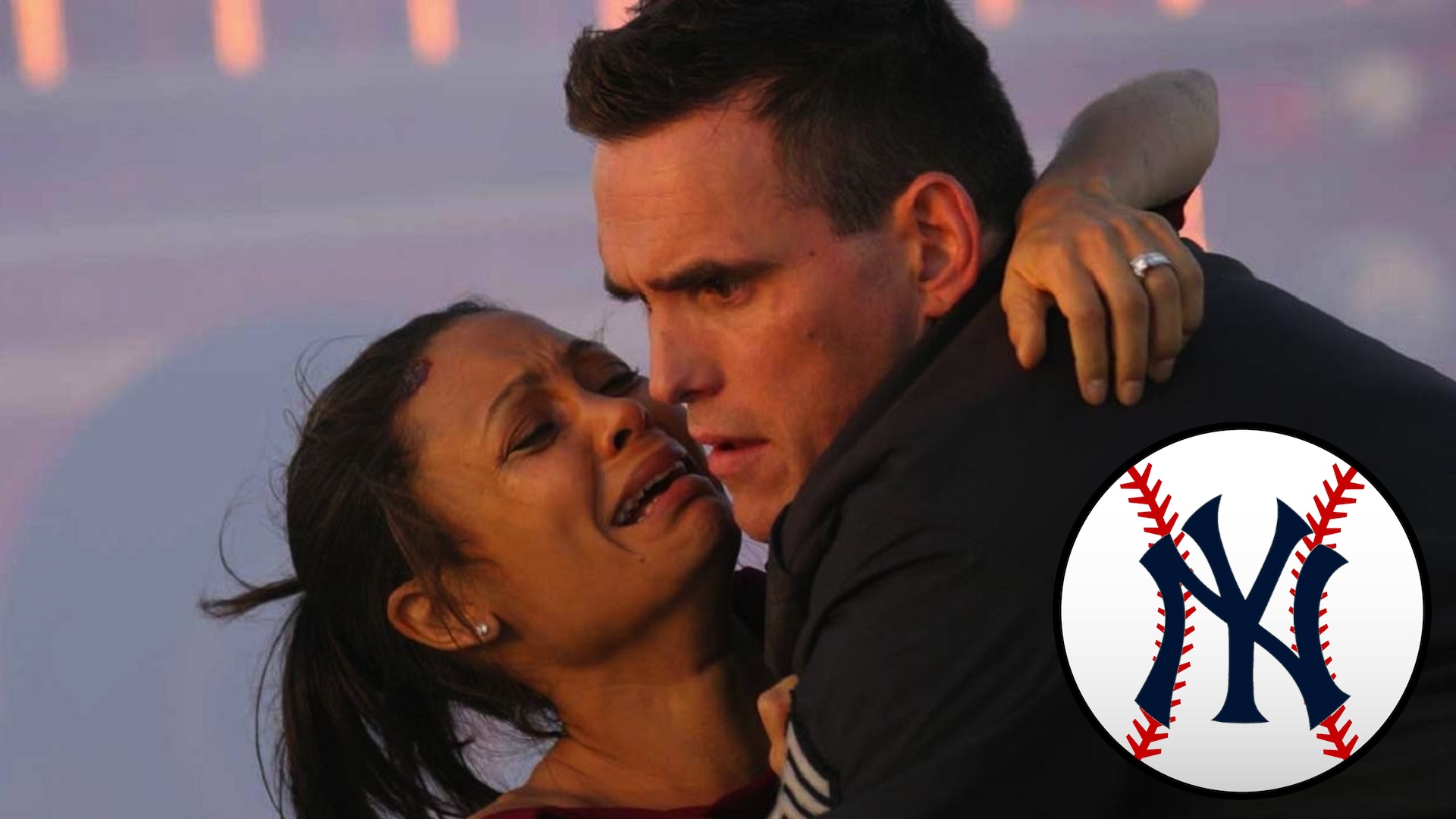 Crass and underwhelming; salacious and attention-grabbing for all the wrong reasons. Won trophies by dumping loads of money into a handful of superstars at the right time, but today most (except their obnoxious fans) see it for the shallow wreck it is. 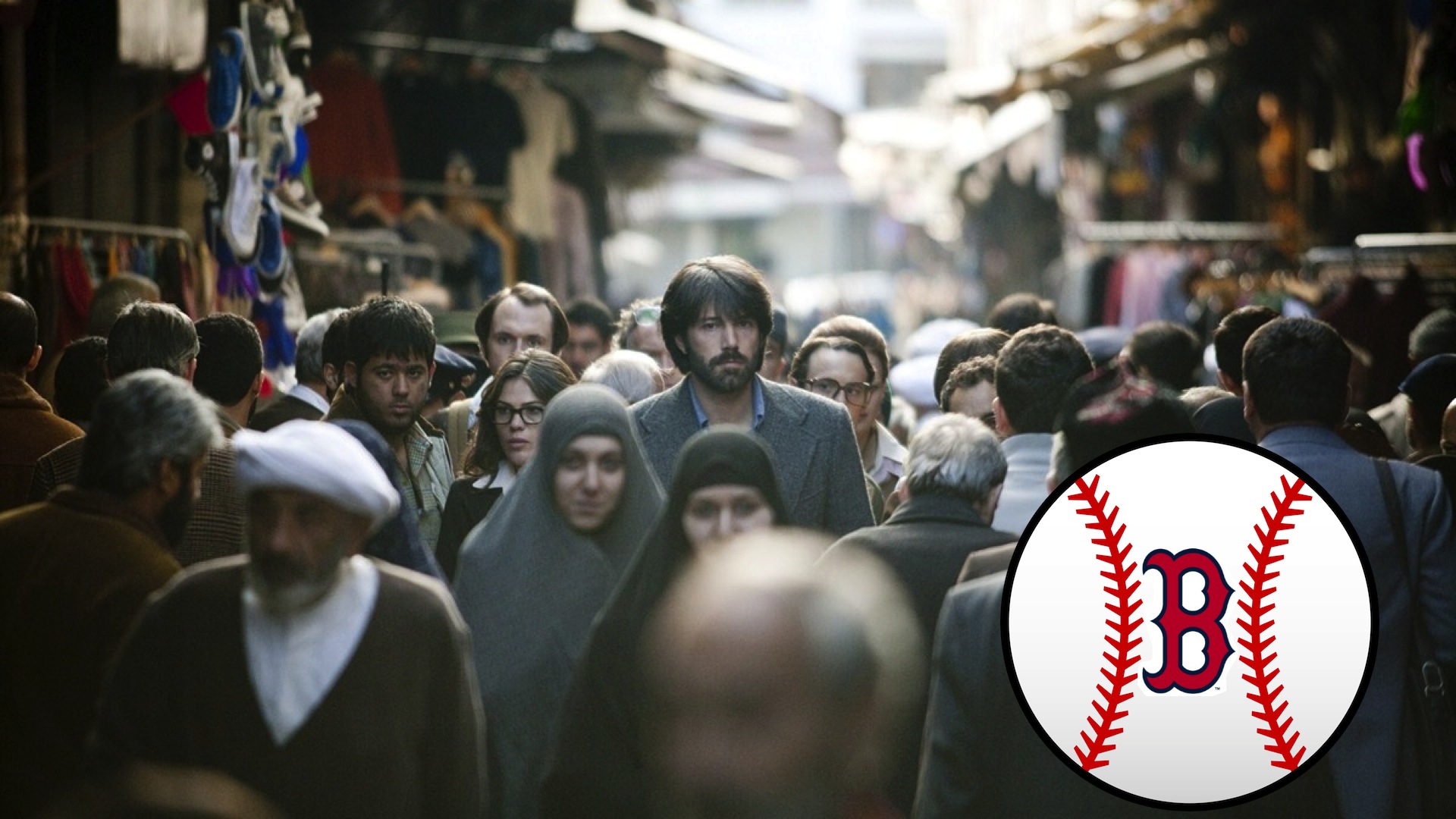 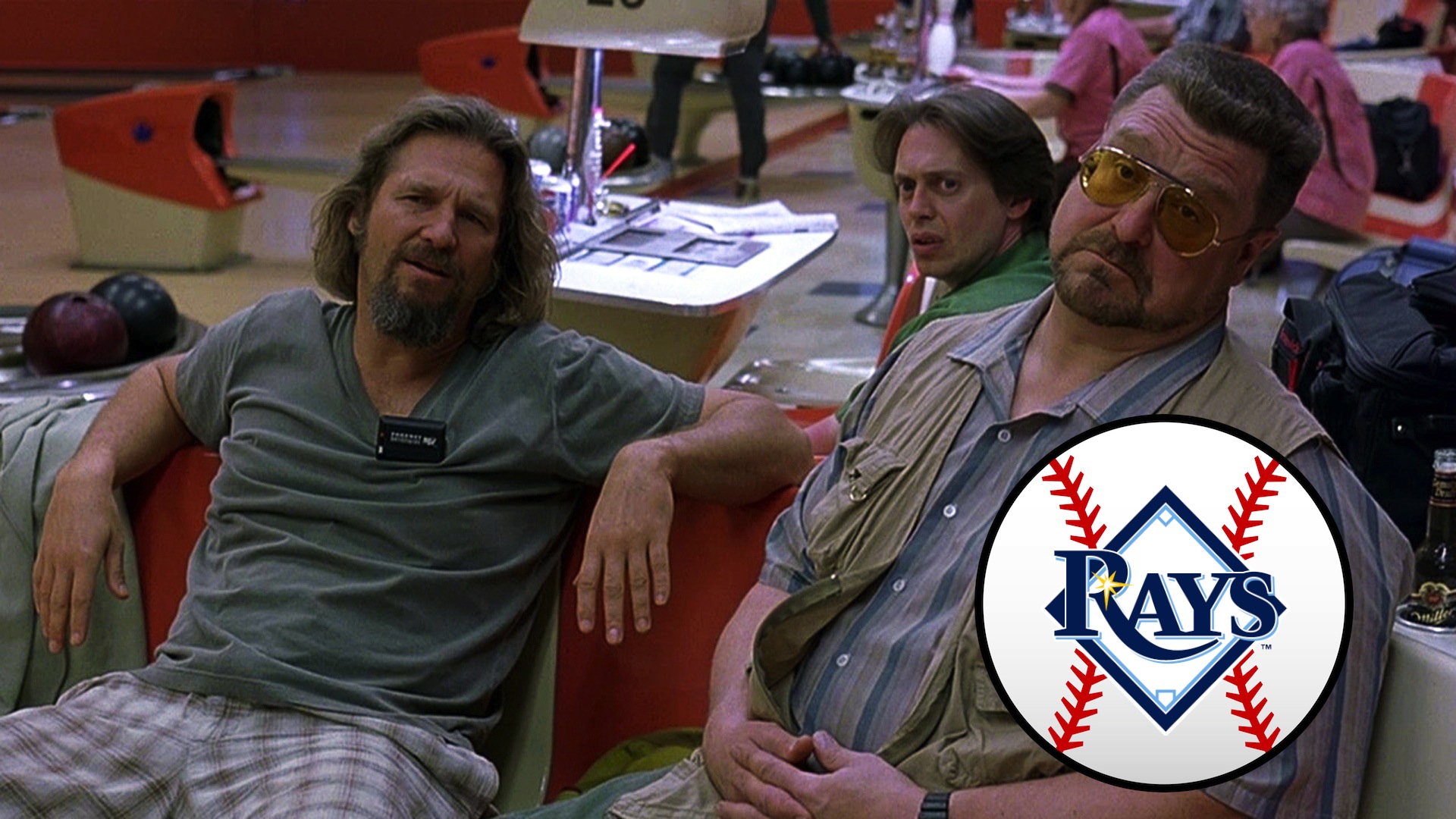 Smart leadership and a surprising amount of hard-working stars overcome the limitations of a tiny budget. An unexpected cult favorite, but inexplicably unable to put butts in the seats. (Stream "The Big Lebowski" HERE) 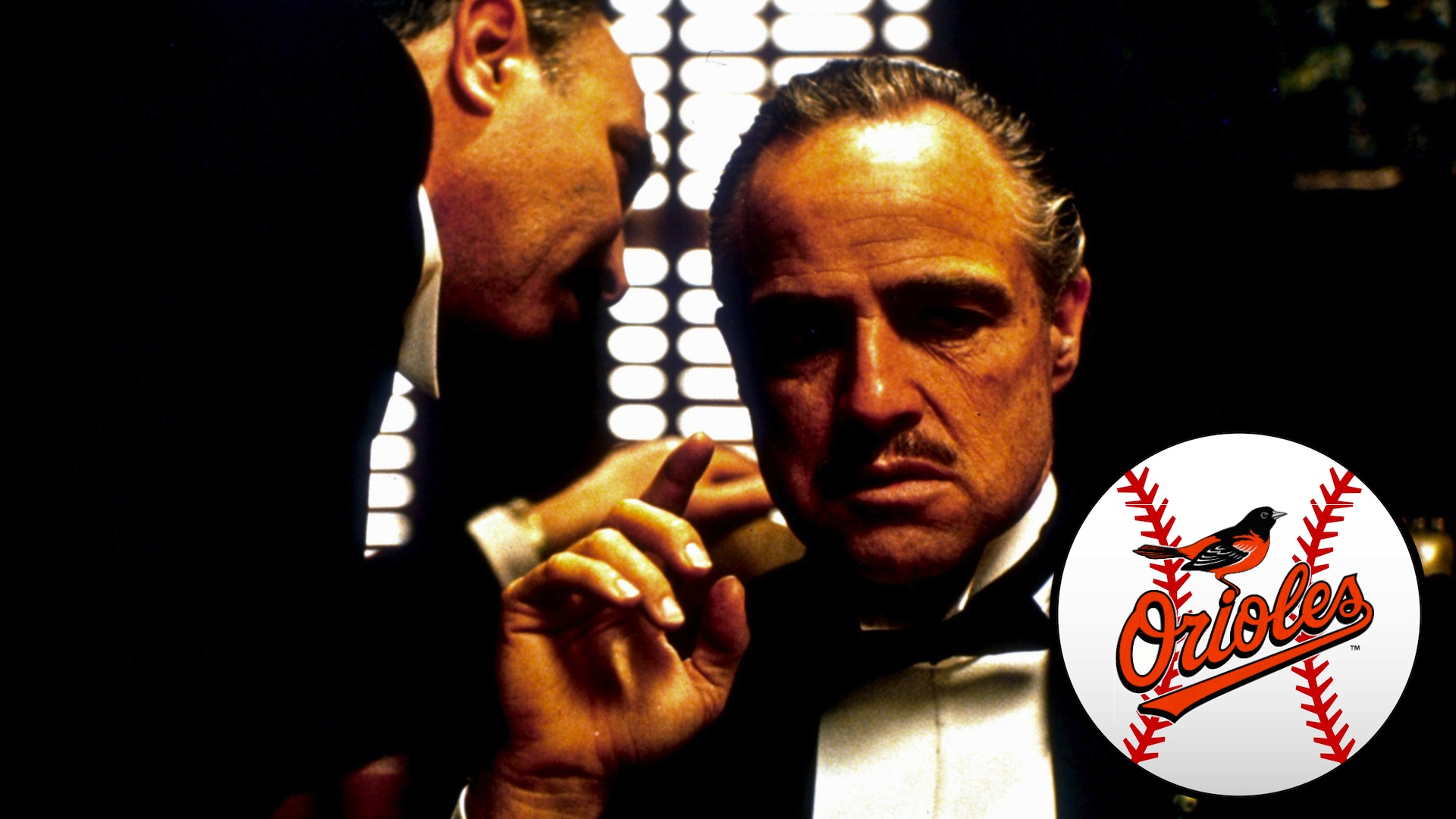 Impeccable pedigree. Its early successes were amazing, some of the best ever. But their latest efforts, despite having all of the pieces in place, were less than stellar. They also had the bad luck of peaking at the same time as other greats. (Stream "The Godfather" HERE ; "The Godfather, Part II" HERE) 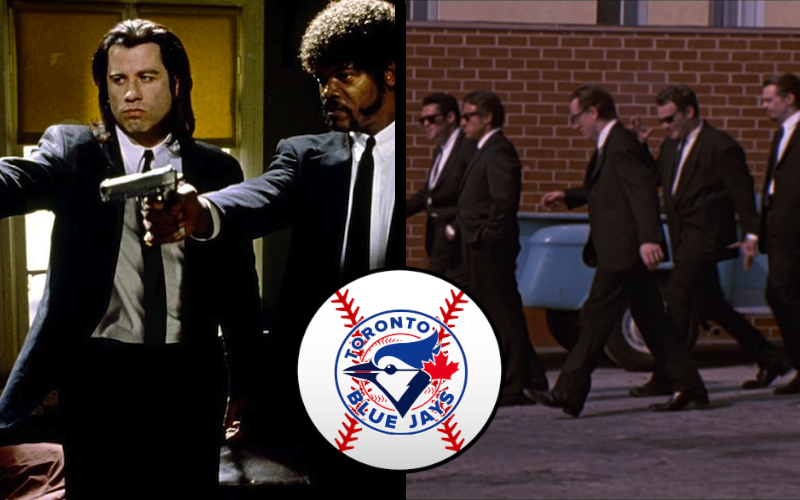 They owned the early ‘90s. Fun to watch today, but they don’t have the same impact as back then. We’d love to see those in charge get back to their roots and make a team as exciting as those two from 20 years ago. (Stream "Reservoir Dogs" HERE; "Pulp Fiction" HERE)

Chicago White Sox – “The Man Who Wasn’t There” 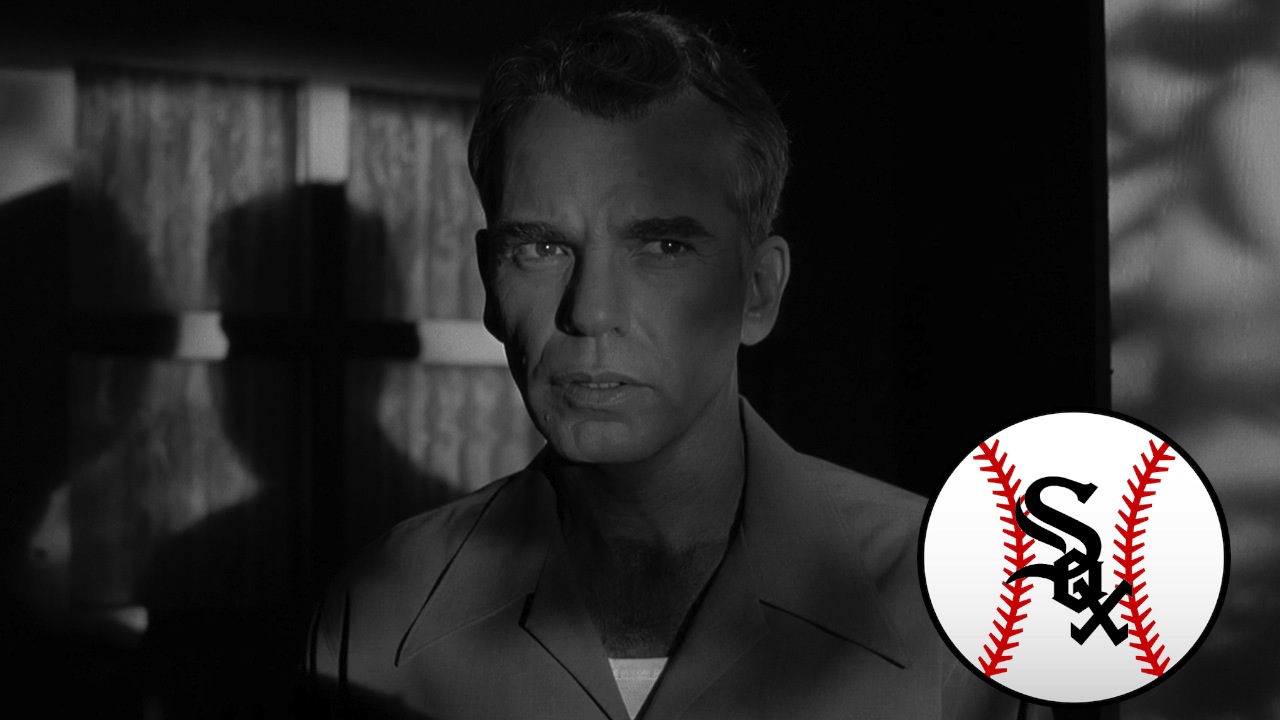 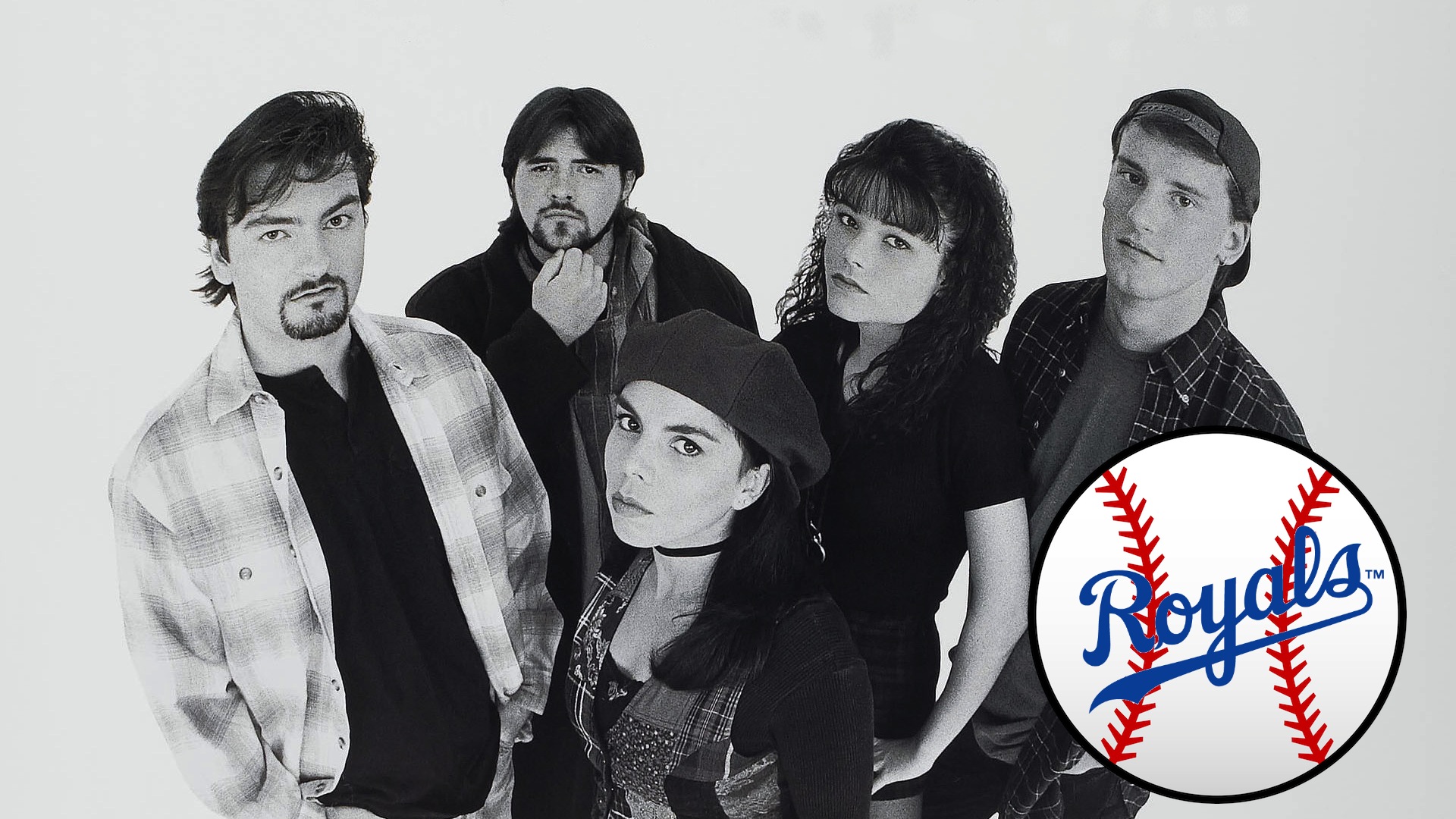 Young upstart director of talent shows promise in leading a project to success far beyond what the pundits expect, given its budget and cast. Effort and teamwork can only get you so far, however; in the end, they’re still not ready for primetime.

Cleveland Indians – “Major League 3: Back to the Minors” 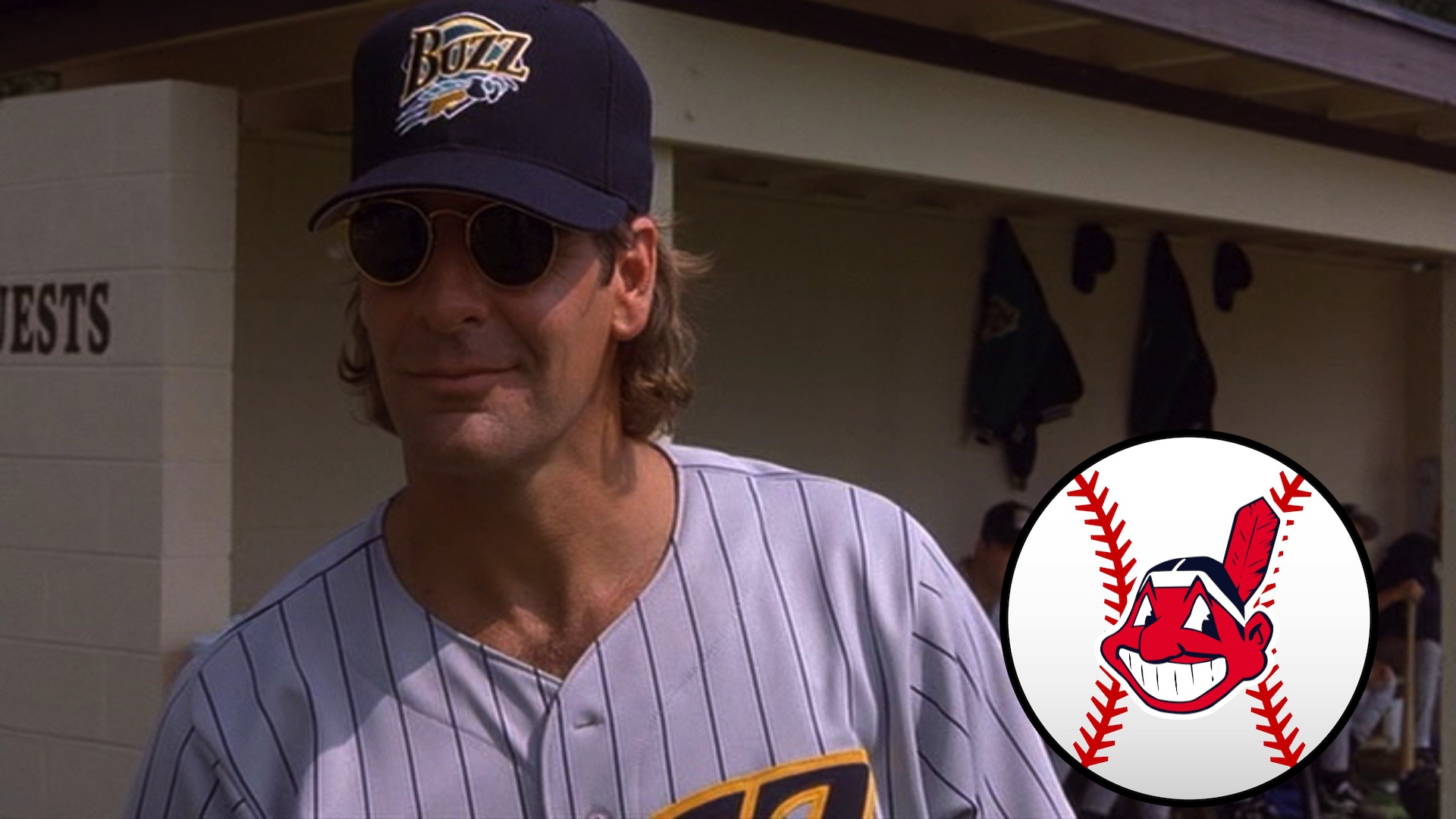 A one-time fan-favorite today wrestles in the mud with the D-listers. Would be funny if it weren’t so tragic.

Detroit Tigers – “Pirates of the Caribbean: At World’s End” 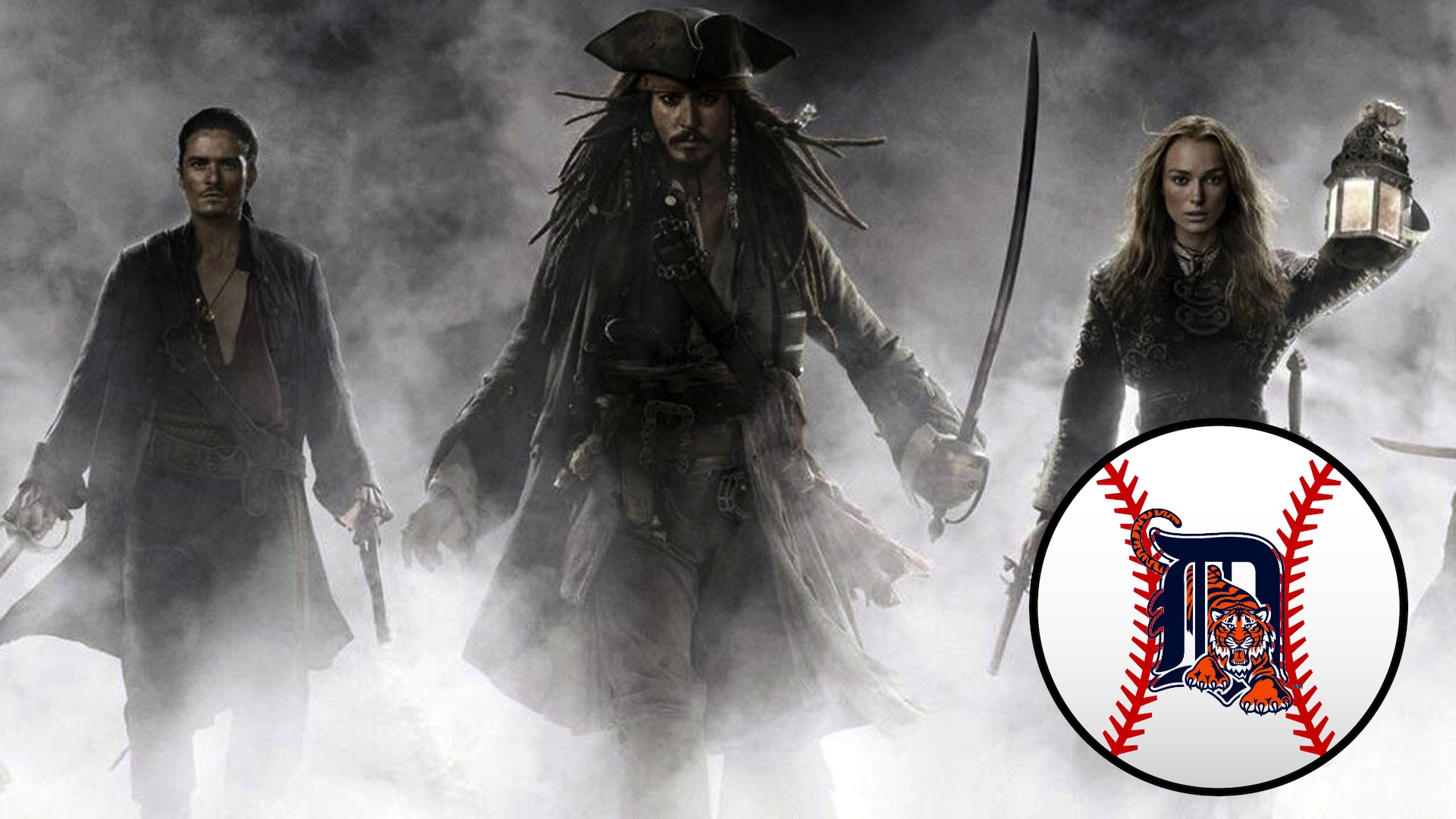 Hideously top-heavy, filled with talented pieces who’d fit perfectly in another puzzle. Ponderous, occasionally exciting, third act always ends with your favorite star sinking to the bottom of the ocean. 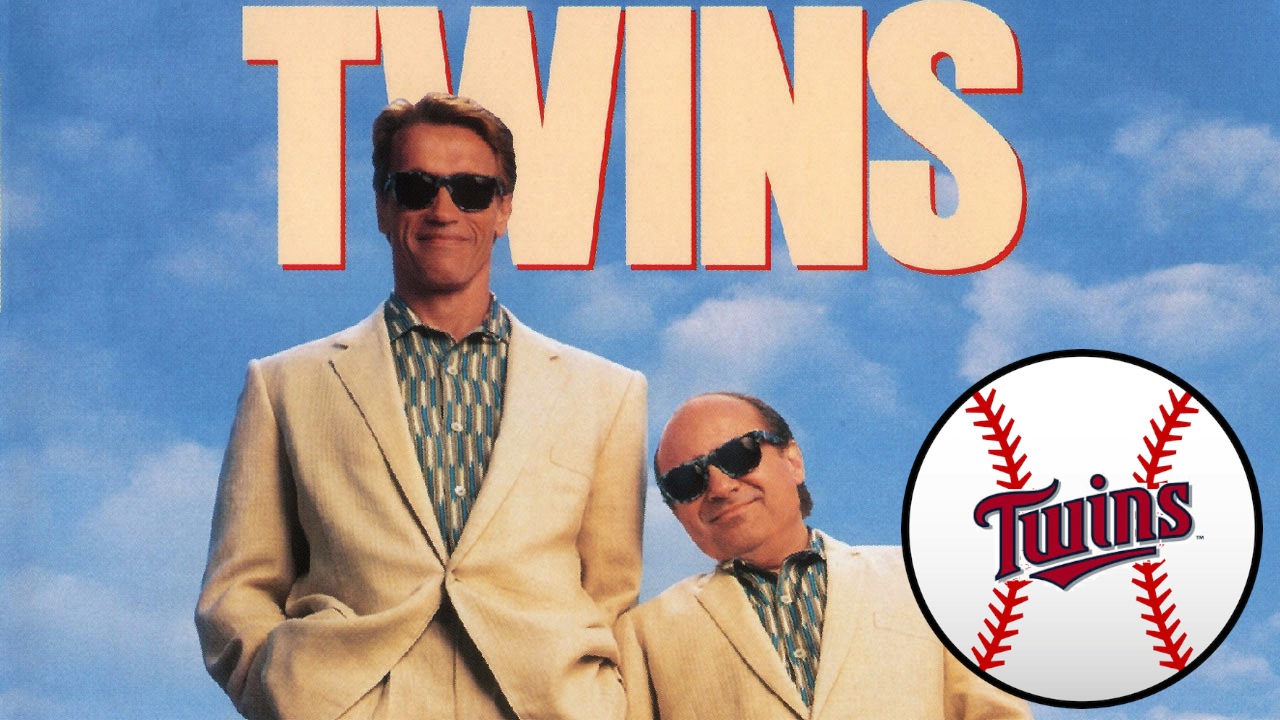 Not nearly as good as you remember from your youth. Two stars do not a watchable product make. 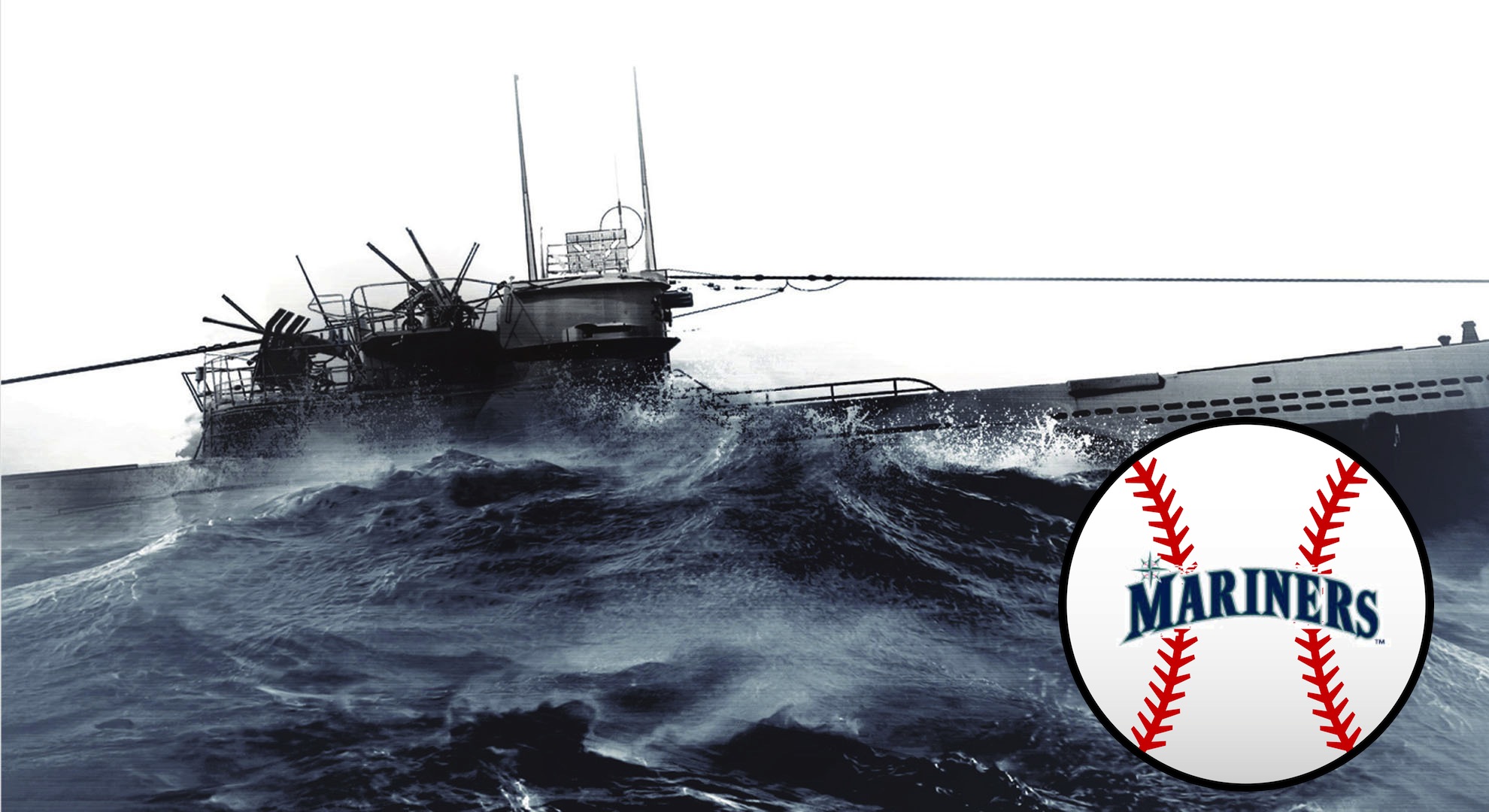 Wet, cold, and plucky gang of young men fight against the odds to save a sinking ship. But in the end, they always end up losing. 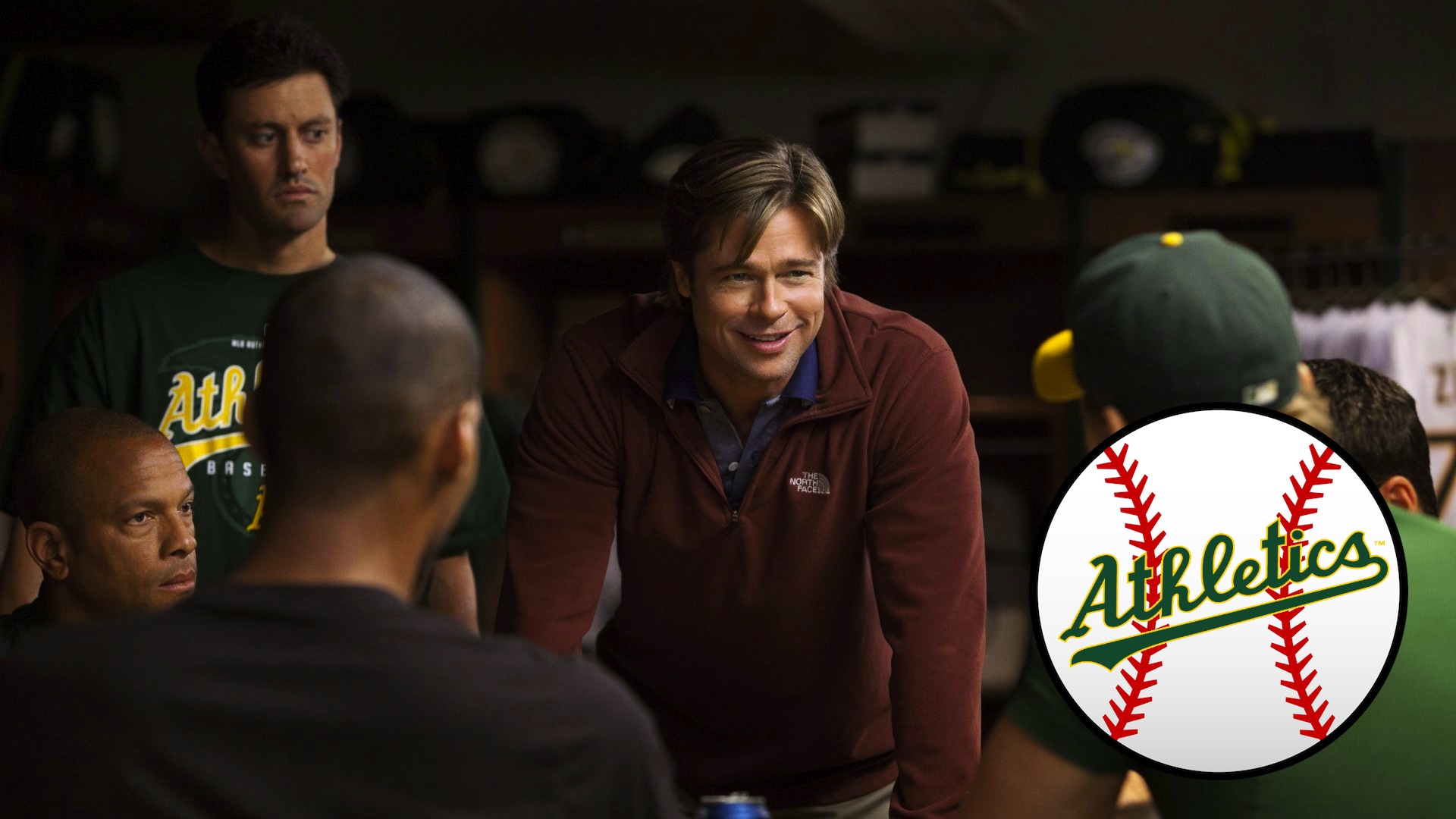 An aging major player falls in love with an idea, pushes through adversity and lowered budgets, and makes an award-winning project. Good, but never great enough to overcome its big-spending rivals. 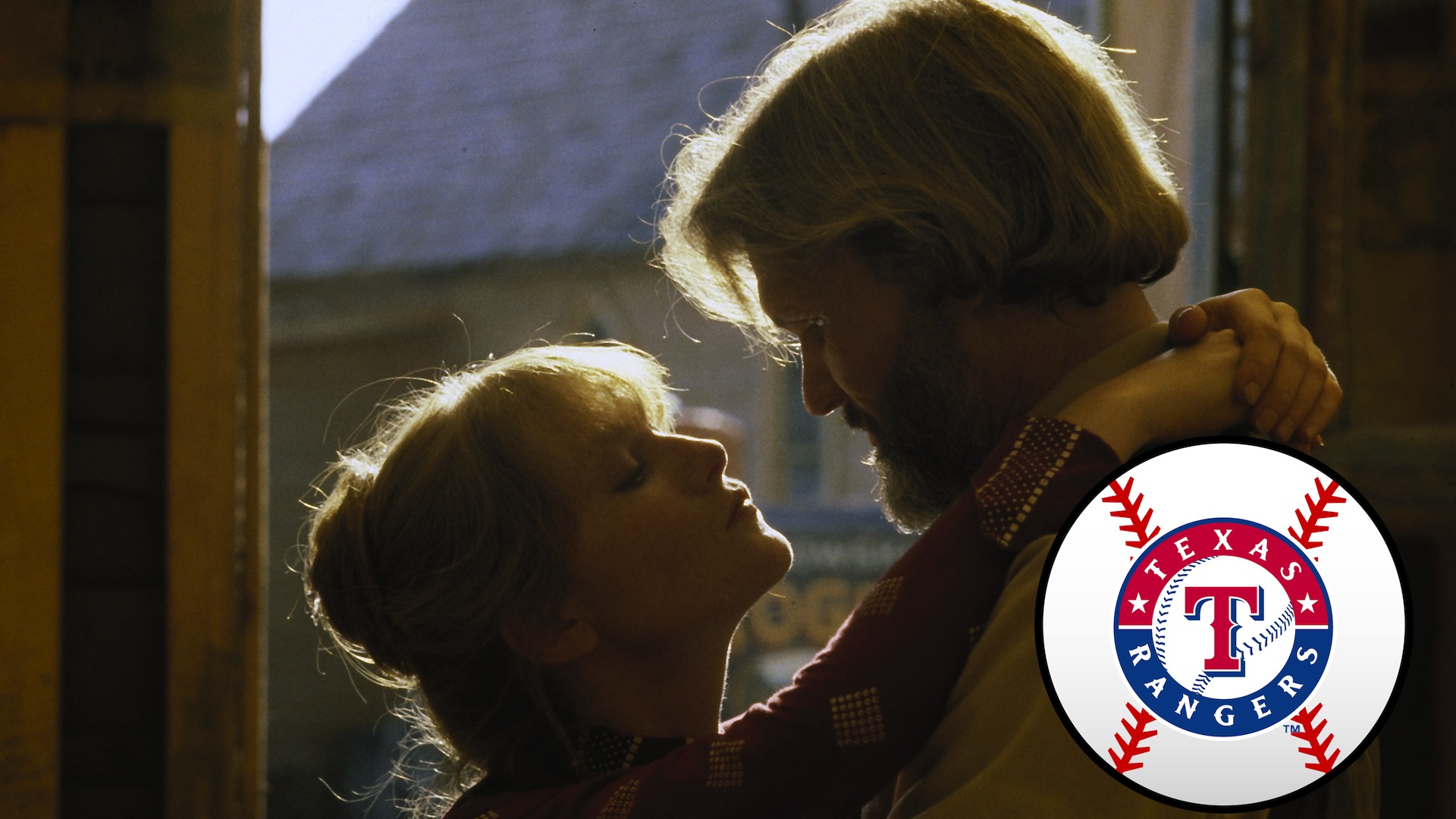 Throw millions of dollars into hiring top-flight players for a project that doesn’t have a solid plan or cohesive leadership, then act surprised when the results don’t meet expectations. 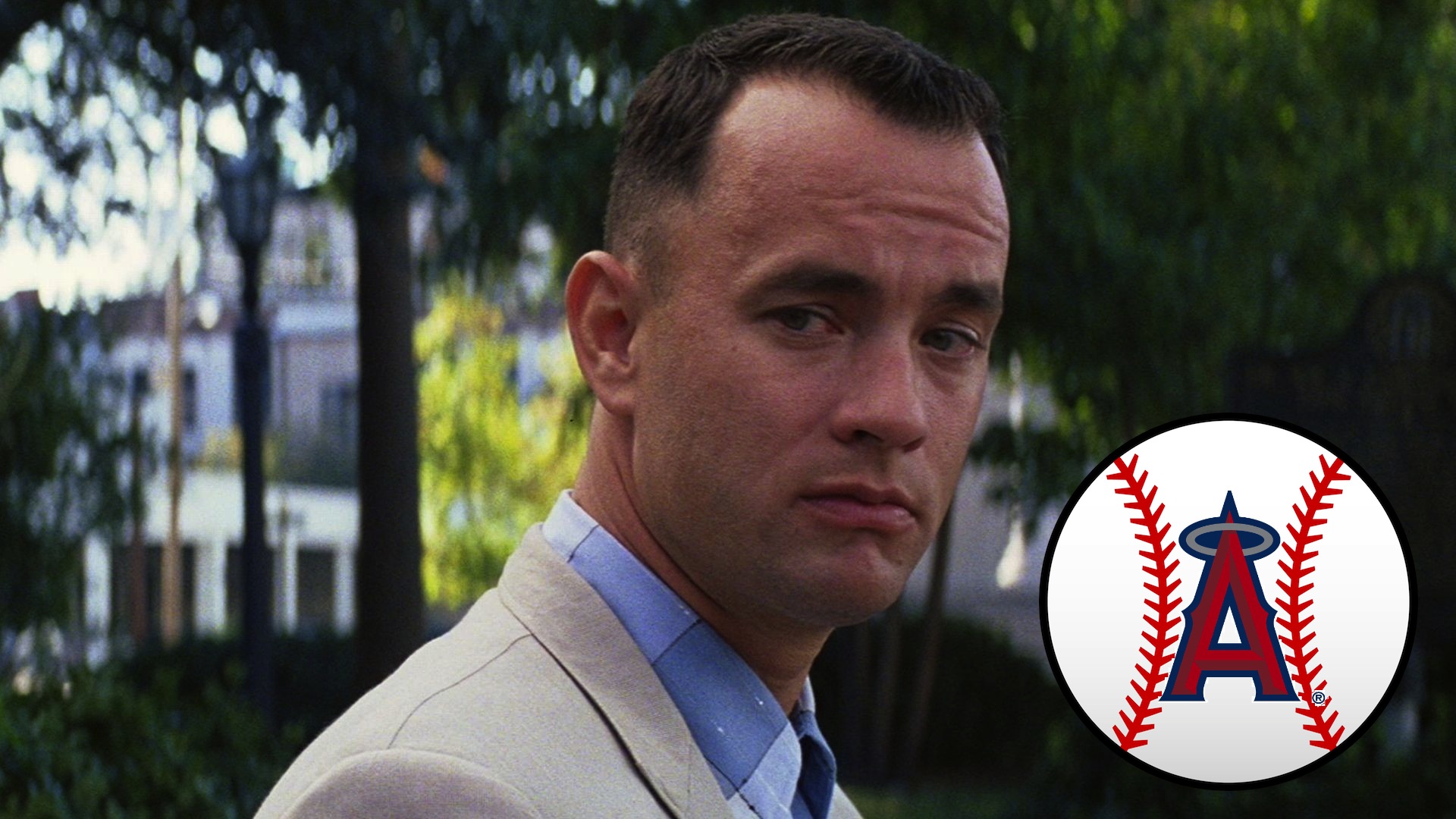 Overrated and overconfident, but charming – even exciting – at times. Inexplicably won it all a few years back against better opponents. 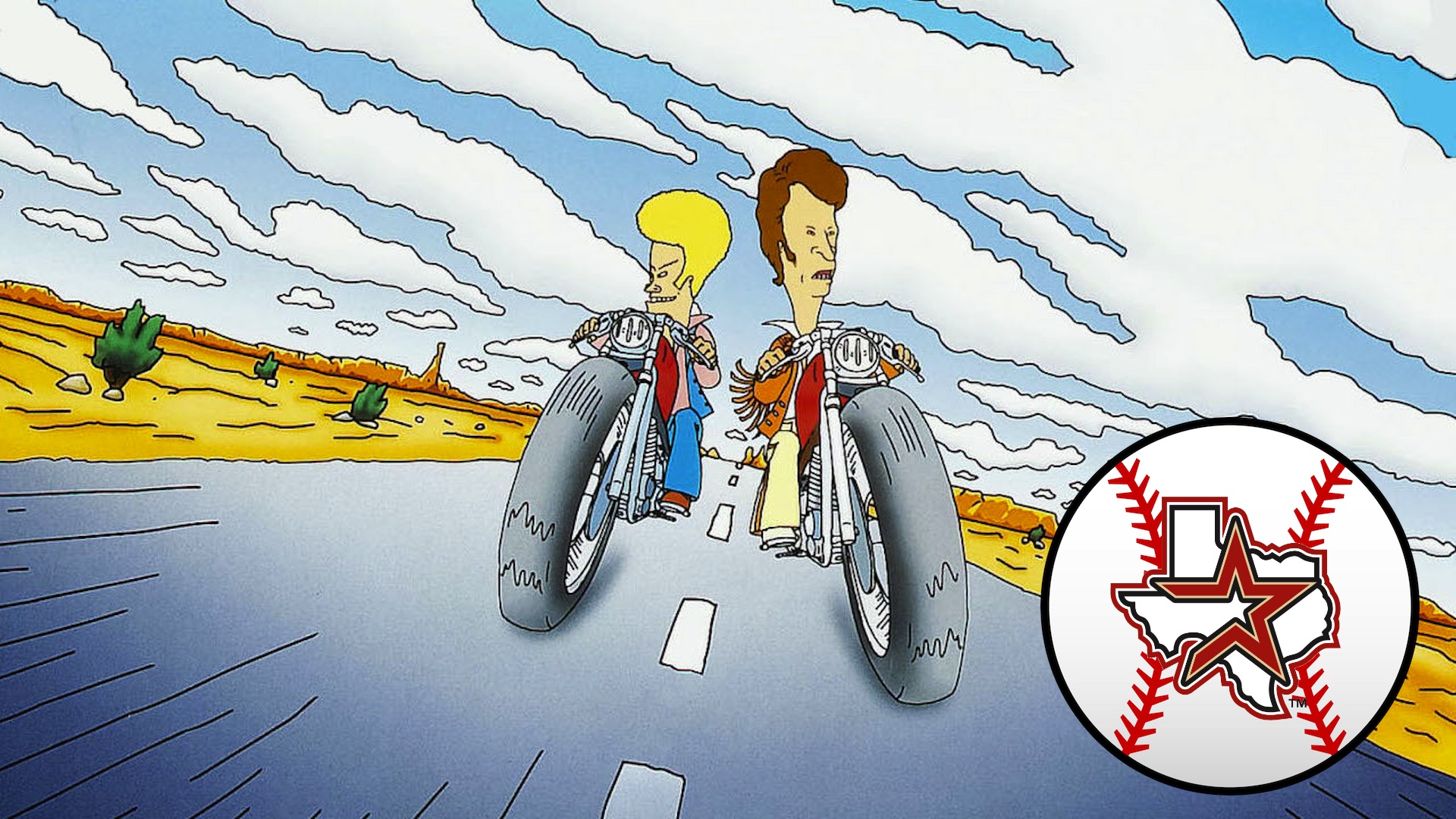 Bumbling across the USA, these youngsters are a constant embarrassment to themselves and everyone who watches them. Should only be seen on television.

Movies for the Baseball Fan

So, You Want to See