With my awareness of passages heightened by a turbulent year, I was moved to compile a list of all the amazing players who have left us over the past twelve months.

Some were big movie stars and household names, others skilled and reliable featured players who spent most of their careers on the stage or television. And though some had many more, each had at least two outstanding films to their credit.

It’s been a year since we lost Kirk Douglas at 103, and that pre-Covid moment feels like eons ago. Olivia de Havilland, that other genuine remaining star of Old Hollywood, followed just months after. She made it to 104.

Another bright spot in terms of longevity: of the fifteen names listed below, all but two made it into their eighties, and 60 percent reached their nineties. (Tragically, the gifted Chadwick Boseman passed away at just 44, while French actor Jean-Pierre Bacri was 69).

Compiling this list began as a melancholy exercise, but became revelatory, as I absorbed the fascinating directions these talented people pursued in their lives and careers…not to mention all the wonderful movies they left behind. 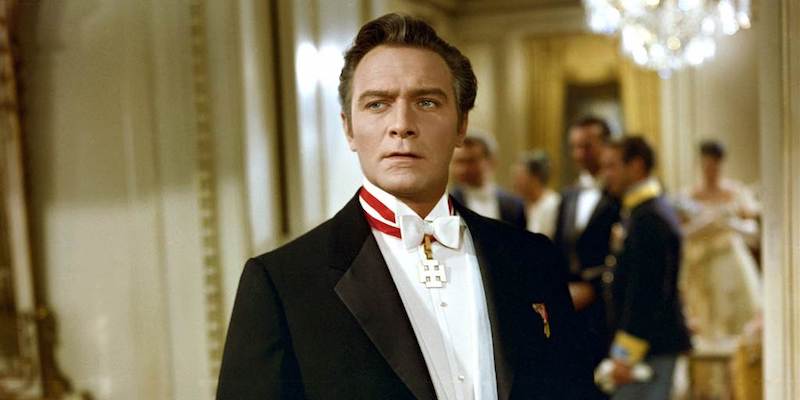 Closing Credits: Consummate Canadian actor  known for “The Sound of Music”, and the many great performances that followed.

Best Movies: “The Man Who Would Be King,” “The Insider,” “All the Money in the World” 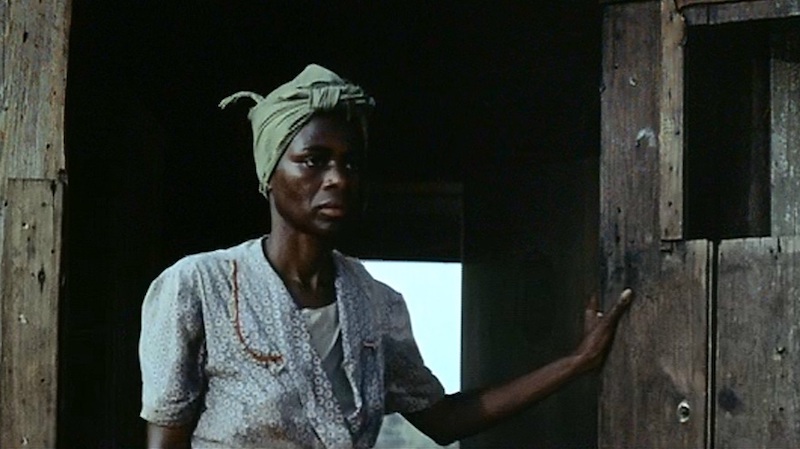 Closing Credits: Luminous African-American actress who maintained a solid career in film, stage and television for over five decades. 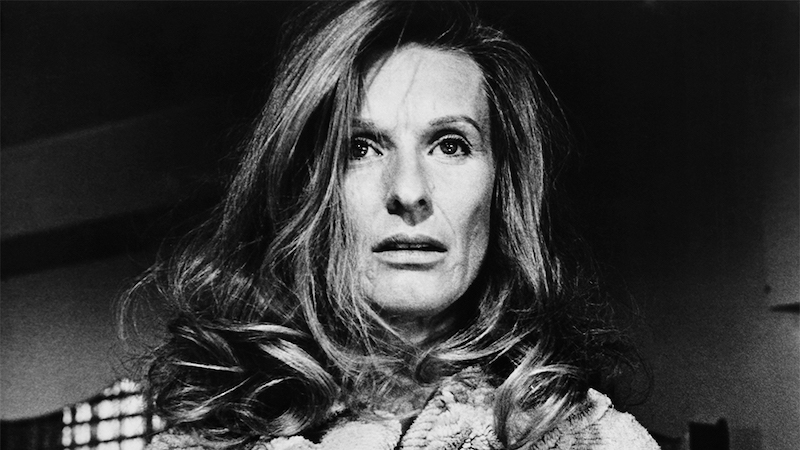 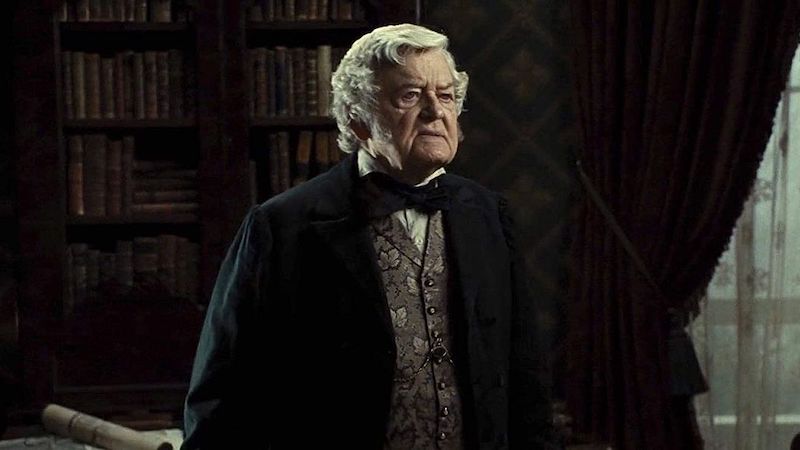 Best Movies: “All the President’s Men,” “Into the Wild,” “Lincoln” 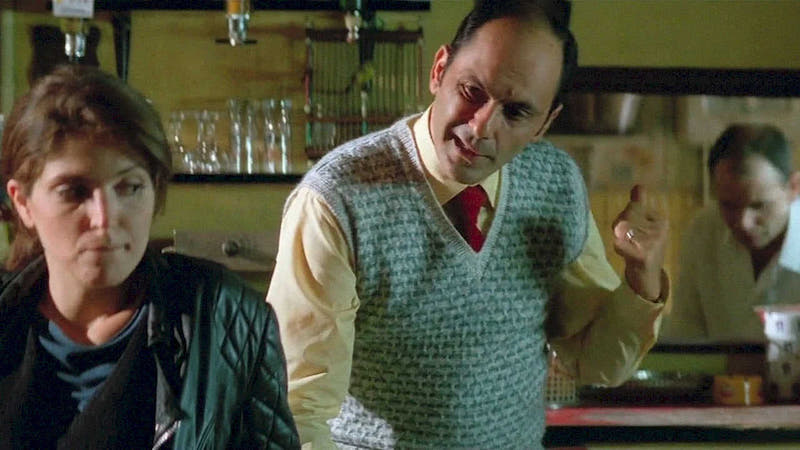 Closing Credits: Brilliant French character actor was best known in his native country and among appreciative fans of international cinema.

Best Movies: “Un Air de Famille,” “The Taste of Others” 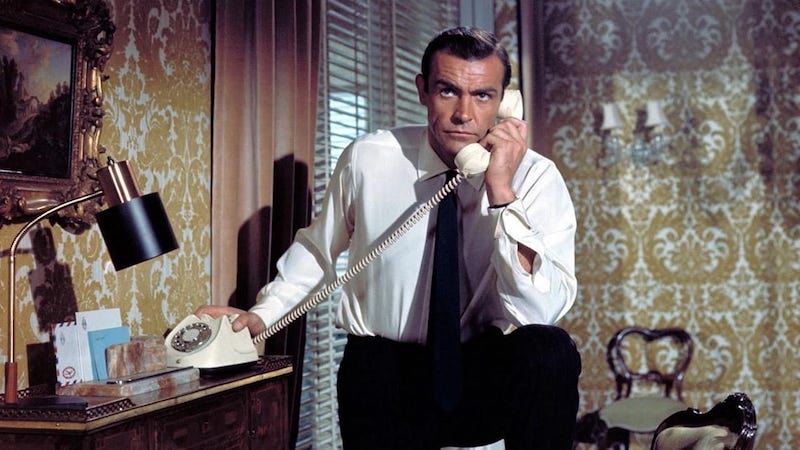 Best Movies: “From Russia with Love,” “The Hill,” “The Untouchables” 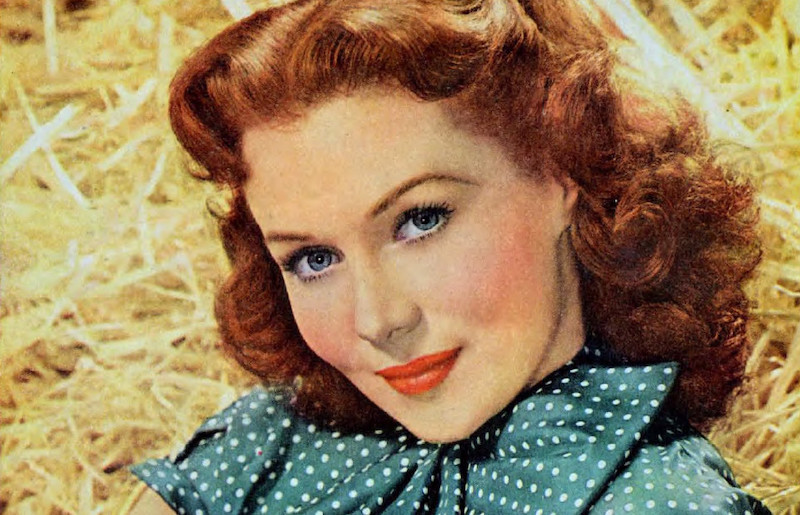 Closing Credits: Striking, flame-haired leading lady of the forties and fifties racked up some impressive movies over the years.

Best Movies: “The Spiral Staircase,” “Out of the Past” 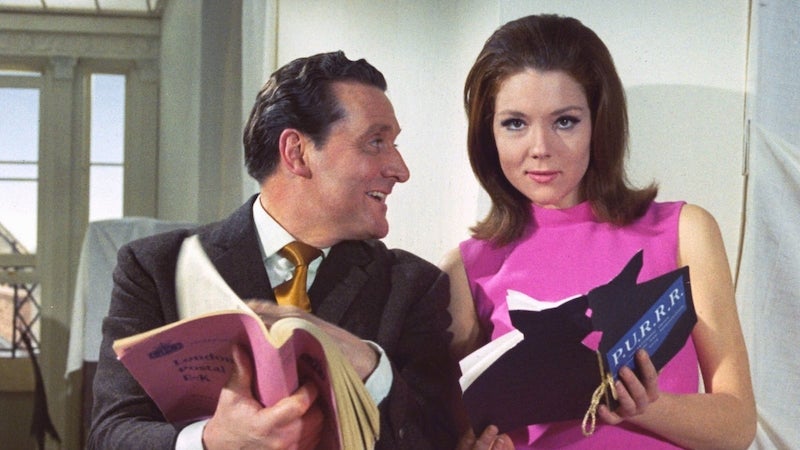 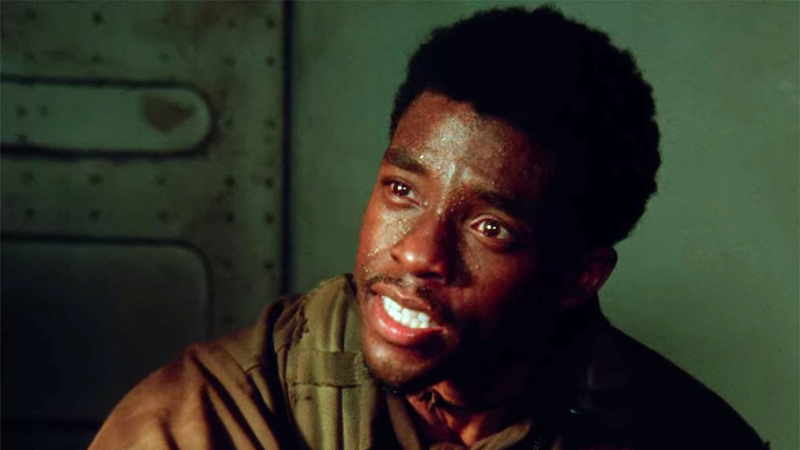 Closing Credits: Intense, charismatic actor succumbed to cancer way too soon, but gave us lots to appreciate during his too brief span on earth. 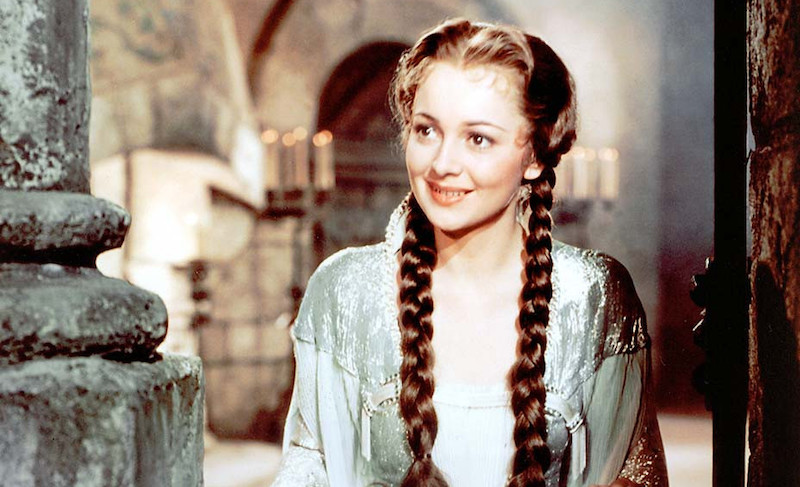 Best Movies: “The Adventures of Robin Hood,” “Gone with the Wind,” “The Heiress” 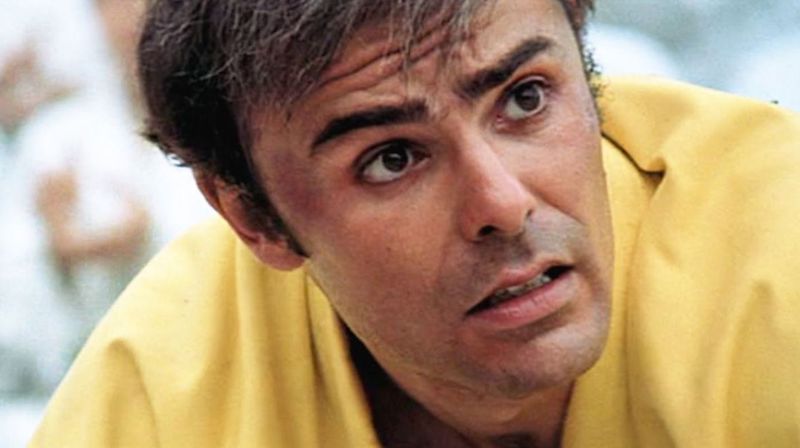 Closing Credits: Versatile “B” actor started out as a teen heartthrob in the fifties, then sustained a long and steady career in film and television. 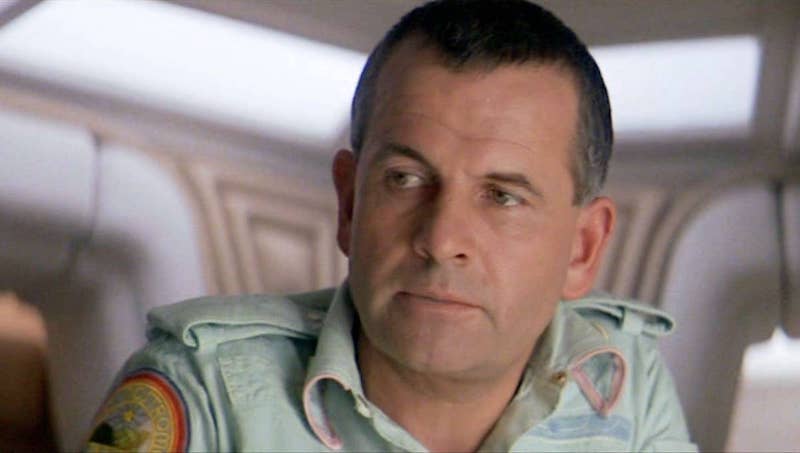 Closing Credits: Though his role as Bilbo in the “Lord of the Rings” films immortalized him, this versatile British actor could do most anything, and did.

Best Movies: “Alien,” “Dance with a Stranger,” “The Sweet Hereafter” 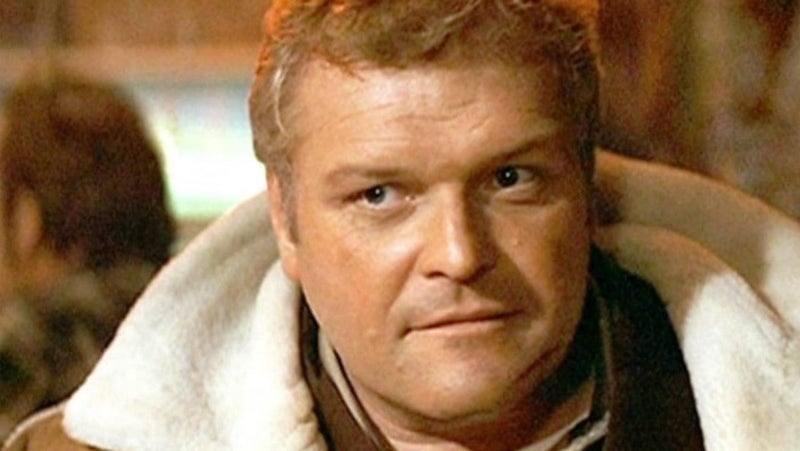 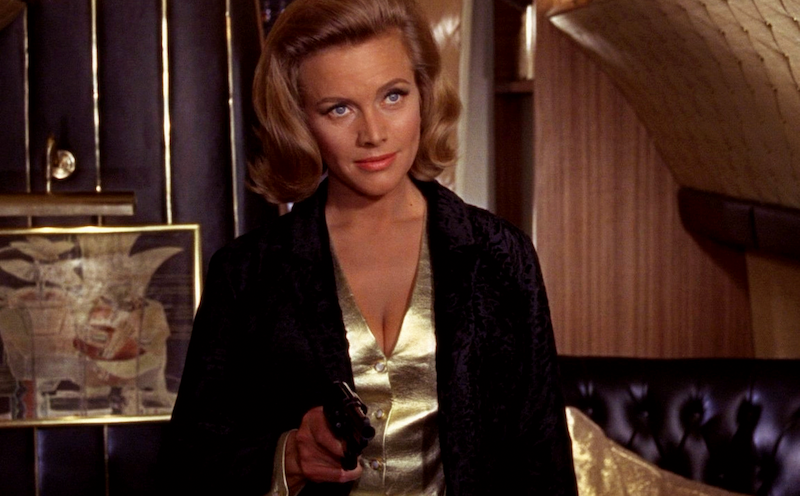 Closing Credits: This stunning British actress gave us Pussy Galore in “Goldfinger,” and preceded Diana Rigg on “The Avengers.” Isn’t that enough? 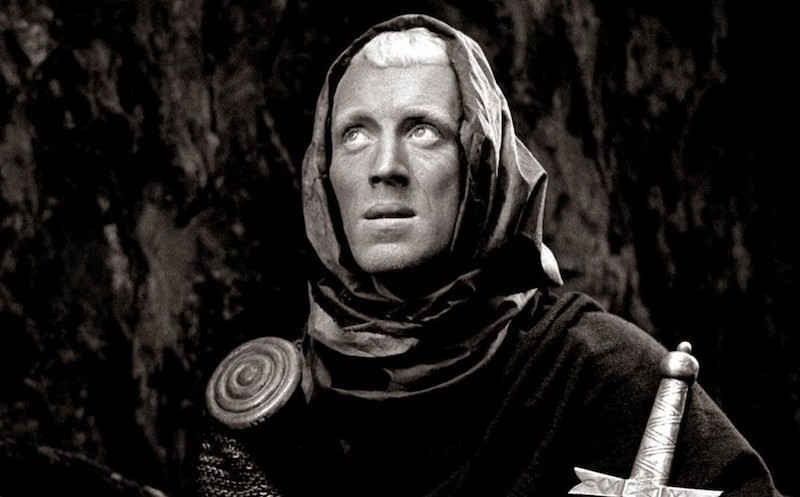 Closing Credits: Versatile Swedish actor broke through early in the films of Ingmar Bergman, and later became an international star.

Best Movies: “The Seventh Seal,” “The Exorcist,” “Pelle the Conqueror”

Grace With Steel: A Tribute to Olivia de Havilland

More Where That Came From