8 Foreign Films Better Than Their 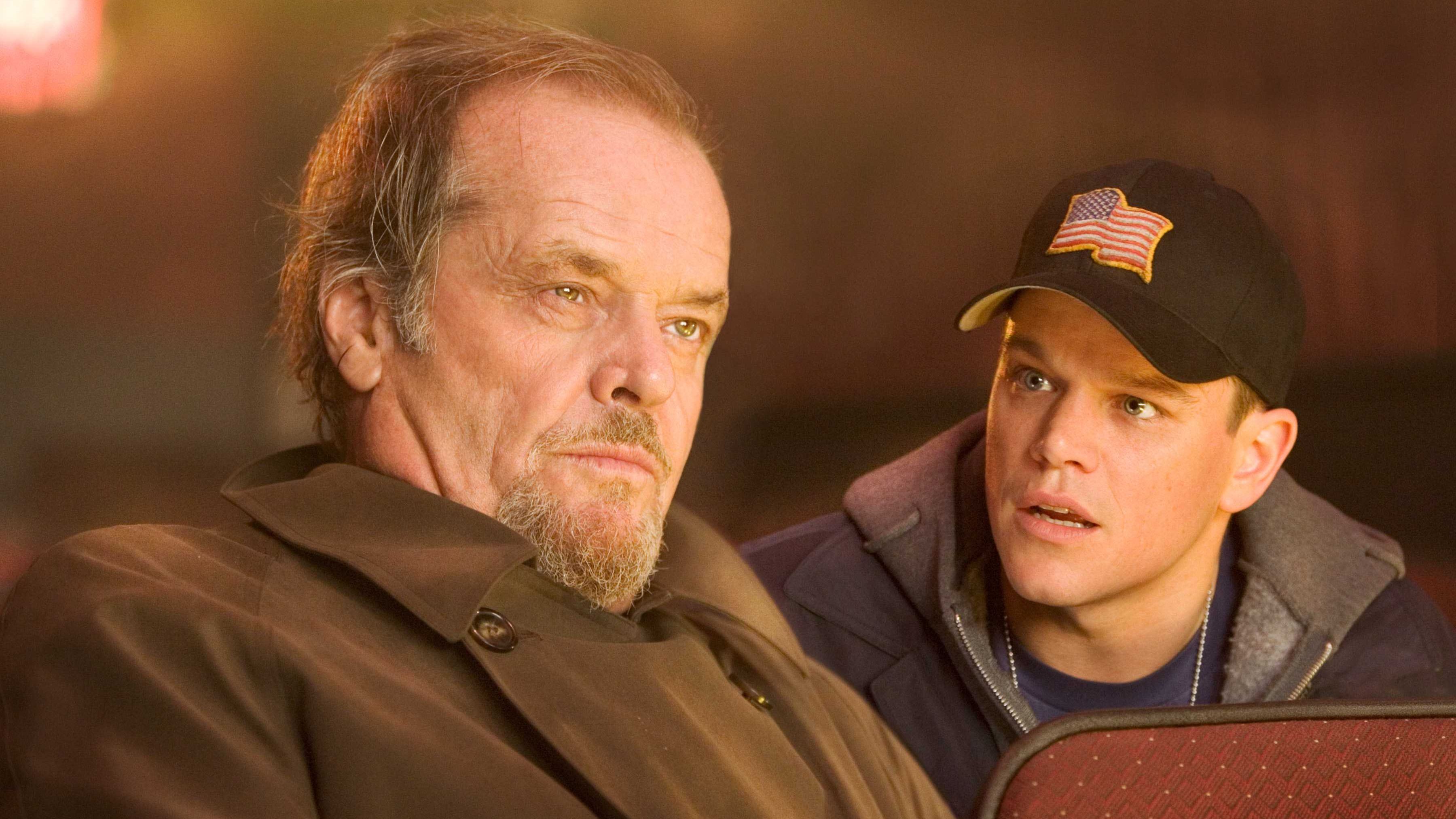 Cheap knockoffs are usually pretty easy to spot in real life. Buying a purse for my wife once in Chinatown, I asked, “is this a REAL Coach bag?” The vendor produced a hot glue gun and a Coach emblem and said, “It will be when you buy it.”

This kind of thing shouldn’t surprise us — in movies, it happens all the time. For those who don’t already know, Hollywood’s unspoken mantra is: “If it works, buy it or steal it!” This means that studios pilfer from successful foreign films all the time, and have for years. After all, as more than one sage has noted, there are no new stories, only new ways to tell them...

Stealing bits is one thing, but when a film from another country does some real business at home, an American studio often snatches up the rights for a full-out English speaking reboot. Yet rarely does the remake match the original. Hmmm... should this surprise us?

So, here for your viewing pleasure are eight great movies which originated on foreign soil, then got remade in America to lesser effect. I encourage you not to sweat the subtitles, and watch the original, better version instead. You’ll thank me. 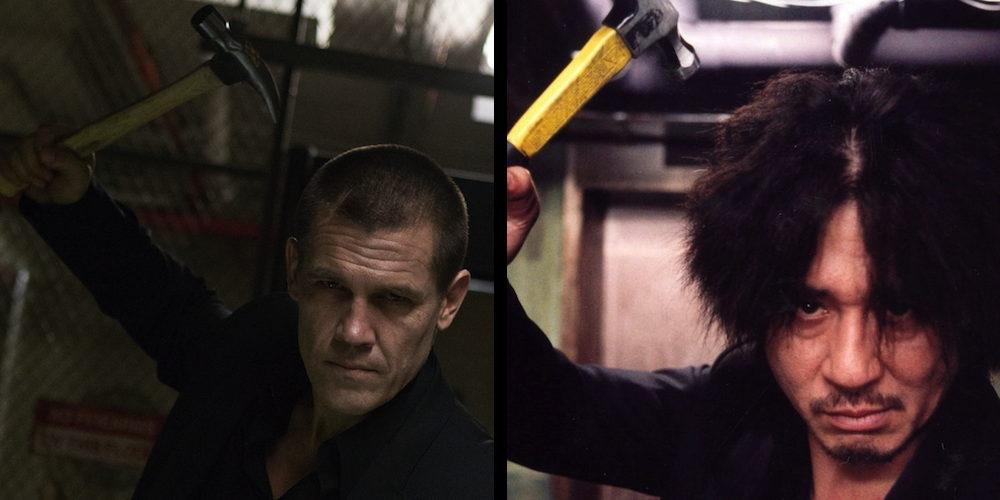 Spike Lee tried to remake this bizarre, explosively visual Korean movie about a man seeking revenge on those who inexplicably kidnapped him and left him locked in a room for twenty years. However, some of the themes, regarding family dynamics, certain sexual perversions, and live octopus eating, have a uniquely Korean flavor that doesn’t — shall we say — travel well. And an indelible scene in the original where our hero travels through a hallway bashing his enemies with a hammer simply can’t be topped — and isn’t. You should’ve left it alone, Spike, but thanks for playing.

American Version: “The Girl with the Dragon Tattoo” (2011) 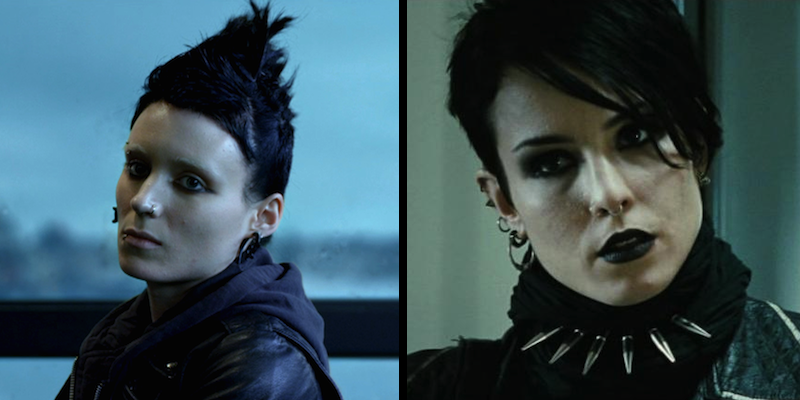 Stieg Larsson’s novel follows disgraced journalist Mikael Blomqvist and tech wunderkind Lisbeth Salander as they look into the case of a woman who’s been missing for forty years. It was a book destined to be a thrilling film, and the original Swedish outing certainly was, copying the slickness and violence that a Hollywood suspenser might offer, only with subtitles. So really, the only reason to do a rehash over here was presumably to reach that certain audience for whom subtitles are headache-inducing. Unfortunately, the American version gave the rest of us a headache. Beyond there simply being no need for it, somehow the brutality and coldness at the heart of this yarn felt more credible and interesting when set (as intended) in Sweden. Click here to stream it now! 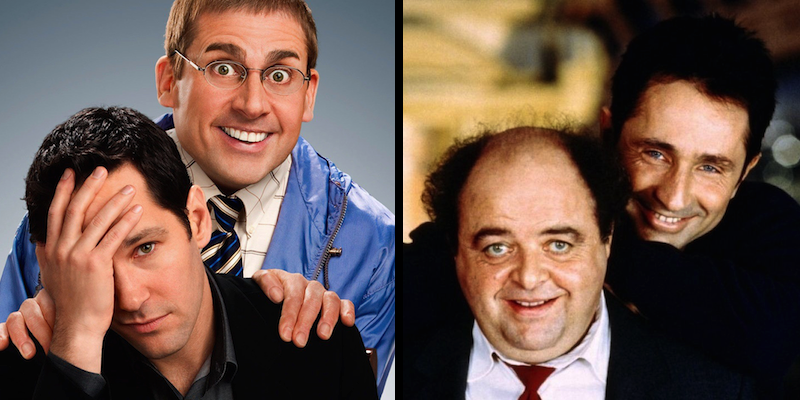 A group of wealthy high-rollers create a mean-spirited game where each is tasked with bringing the nerdiest person they can find to a group dinner — and the one who brings the biggest loser wins. One smug character gets more than he bargained for when his nerd unintentionally makes life hell for him. In the original French version, director Francis Veber (who also wrote 1978’s classic “La Cage aux Folles”) sustains the hilarity of this inspired premise, while the Steve Carell remake simply strains too hard to turn Gallic magic into American gold. The result is silly and obvious, everything the original wasn’t. (“La Cage Aux Folles” also suffered in translation; 1996’s “The Birdcage” failed to take wing, even with a great cast and Mike Nichols at the helm). 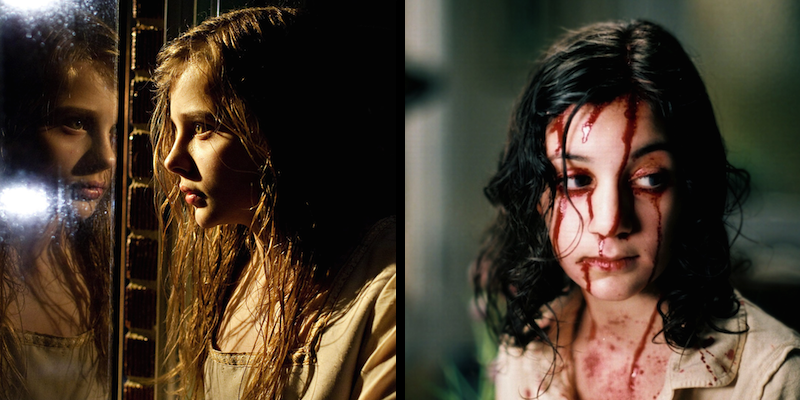 The main difference between these versions of the little vampire girl-next-door tale lies in the storytelling. The smart Swedish version is not afraid to let events unfold gradually, through the eyes of 12-year-old Oskar, who becomes obsessed with his young female neighbor even as she exhibits marked peculiarities... like an aversion to sunlight (hint, hint). The American remake assumes we have no patience or attention span, and thus opens in the middle of the action; from the get-go, ambulances are blaring with bloody victims already en route to the hospital. And with a bigger Hollywood budget comes more violence and CGI gore, which serve to undermine rather than heighten the suspense and terror of the first film. When will we ever learn?  Click here to stream it now! 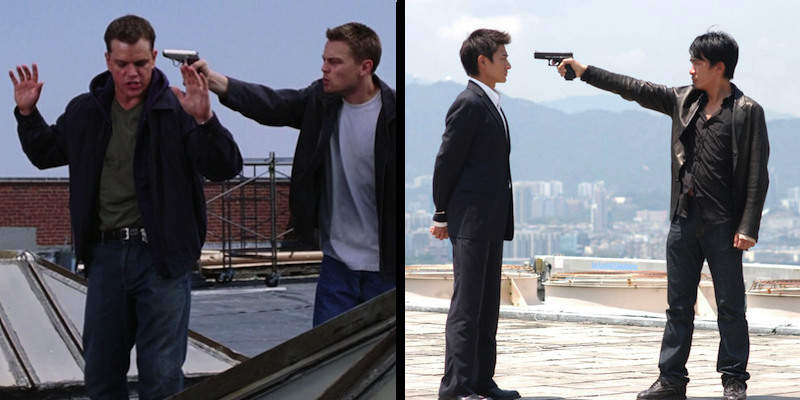 These two entries track the double-lives of two men: an undercover cop infiltrating the mob, and a counterpart working as a mole inside police headquarters for the same gangsters. Scorsese’s highly touted opus is a slicker, more drawn-out retelling of the leaner, meaner Hong Kong original, which was just two-thirds the length of the Boston-based remake. Though “Affairs” lacks all the Whitey Bulger-esque flavoring, it more than makes up for that with pure Hong Kong action and a tighter focus on the ingenious good crook/bad cop premise.  Click here to stream it now! 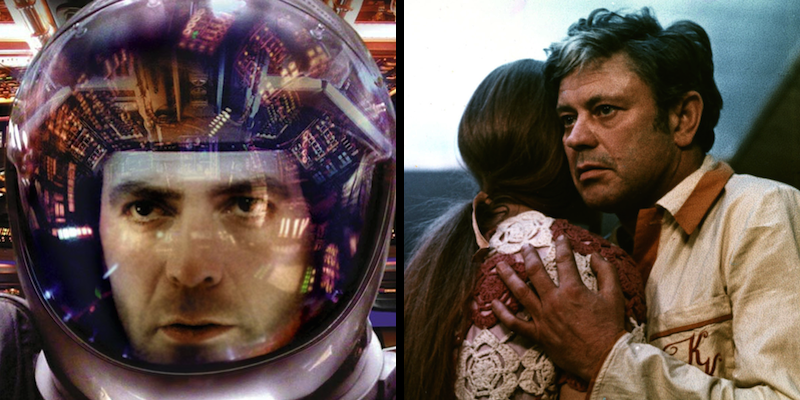 The Russian Tarkovsky masterpiece is a languid, mind-bending film, replicating the disorienting experience of living in a space station while your consciousness is being invaded by a telepathic planetoid (happens to me all the time). The American version, directed by Steven Soderbergh, attempts to streamline these elements, creating a few black holes in the plot and overall, a spare, static effect. Though it’s brave enough to not cop out with gratuitous action and scares, the intellectual heft and sweep of the original are missing. Sit and watch the Russian version… and pack a lunch (it’s Tarkovsky, after all).  Click here to stream it now! 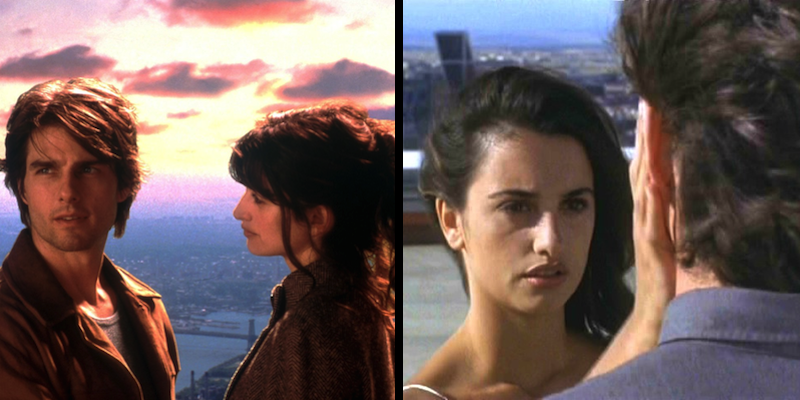 The plot concerns a wealthy, handsome ladies’ man who has it all, then loses his freedom, identity and new girlfriend in a disfiguring accident. As co-writer and director of the original feature, Alejandro Amenabar fashions a more ambiguous yet creatively satisfying experience, with an otherworldliness that’s lessened in the American take. Though capable director Cameron Crowe says in his commentary that the Spanish version was “a folk song he wanted to play himself,” in “Vanilla Sky” his notes mostly follow the original melody, unfortunately with some overly lush, Hollywood-style orchestration. Crowe’s film stars an intense, still boyish Tom Cruise (what a smile!), Cameron Diaz (pre-cosmetic surgery), and, recreating her role as love object and feminine ideal, Penelope Cruz, who is more ideal when speaking in her native tongue. Spain-1, U.S.A- 0. 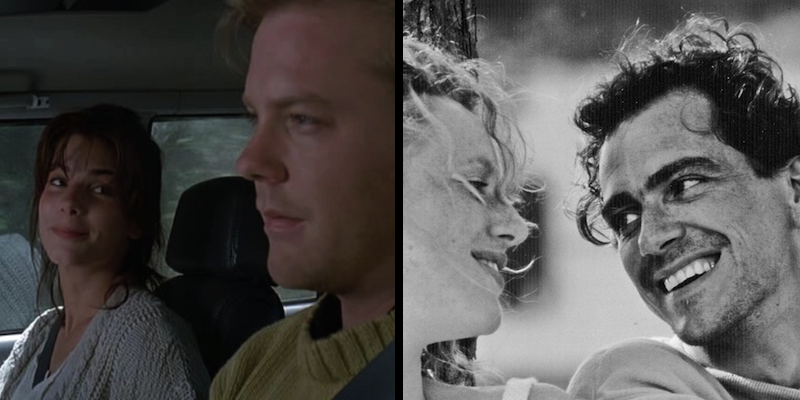 When a man’s girlfriend suddenly disappears at a service station, he’s obsessed with finding out what happened to her… and how it happened. Here we have a textbook example of how far off the rails a remake can go. The original tingler takes its own good time unfolding its secrets,  keeping us riveted throughout. The American version is a so-called “thriller” that lays its cards on the table way too soon — and guess what, folks? It’s a lousy hand. This embarrassment co-starring Jeff Bridges and Kiefer Sutherland was particularly notable in that original director George Sluizer was brought over to helm the remake. He ended up turning his own near-masterpiece into a gross, exploitative dog’s breakfast. I’m sure Sluizer wanted to vanish after this; in our view, the American production team should have disappeared as well.  Click here to stream it now!

Any other foreign films you think deserve to be more recognized than their American remakes? Let us know on Facebook.

Didn't find what you were looking for? Keep browsing for the right movie to watch tonight on our curated database. Using our search filters, you'll never spend too much time deciding on a movie again. The best movies to stream are just a click away!

Who's the Best Dad in Film?